Egyptian pyramids are only archaeological wonders in the whole world right now. People can only view it from a distance, but not anyone can go inside a pyramid. However, archaeologists and other scientists have access to these world wonders and can even conduct excavations and explorations in it. 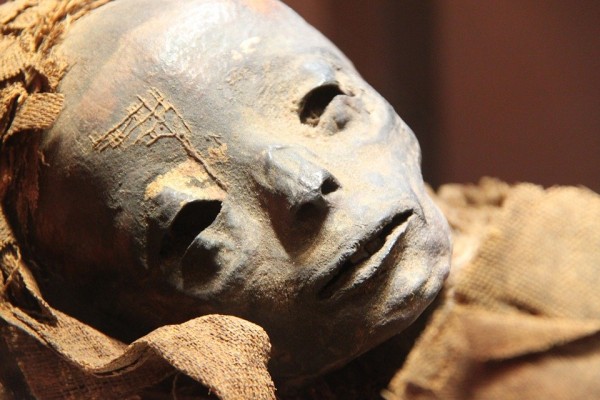 The unearthing of mummies

Egypt's Ministry of Tourism and Antiquities recently released a statement that they were able to extract five limestone sarcophagi and four wooden coffins that contain human mummies. According to the researchers who found the bodies, they said the archaeological finds were found inside a burial shaft, which is about nine meters below the ground. 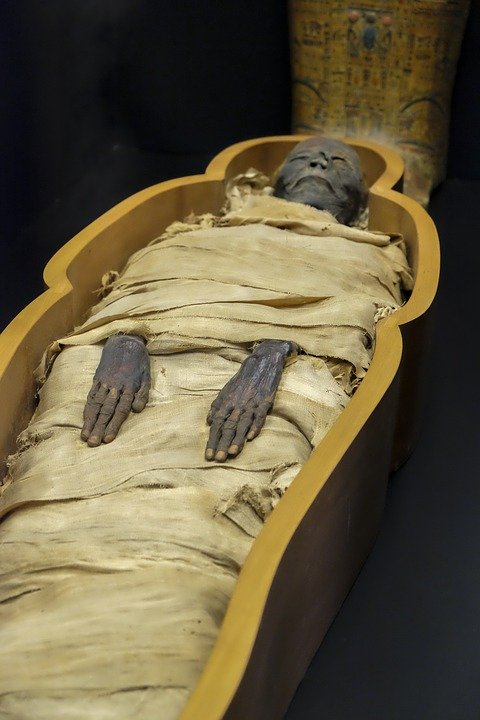 The burial shaft is located in Sacred Animal Necropolis in Saqqara. The place is believed to be an ancient burial ground that is about 20 miles south of Cairo. It is also the home to ancient landmarks, such as the Step Pyramid, which is considered to be the world's oldest pyramid in history.

Details of the excavation were posted online and it was even posted on the ministry's official Facebook page just a few weeks back.

The archaeologists were also able to take out and discover some shafts that include very small artifacts. The researchers found 365 faience ushabti figurines that have carved phrases called hieroglyphics. According to ancient Egypt history, ushabti objects are small statues that are included when one dead person is buried. Egyptian graves have ushabtis to aid the body in its afterlife. 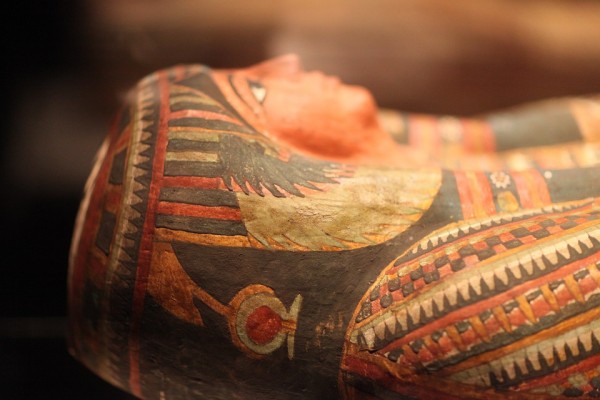 The painted scenes also feature god Horus, who is the most famous ancient Egyptian deities.

According to the Ministry of Tourism and Antiquities, the small artifacts are removed from the shaft for restoration purposes. Meanwhile, the sarcophagi and wooden shafts were restored inside the shaft.

With the ongoing restoration projects, there have been many recent archaeological discoveries in Egypt. Just recently, on April 24, the Ministry of Tourism and Antiquities released a statement and said they have unearthed a mummy's body which dated back in Egypt's 17th dynasty, circa 1550 BCE.

The mission was led by a joint group of Egyptian-Spanish archaeological mission. They discovered the mummy in the Draa Abul Naga necropolis in Luxor, which is in the southern part of Egypt. 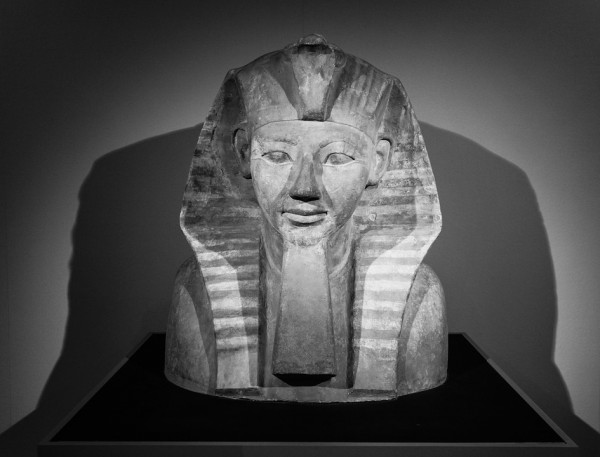 The mummy was identified to be a young woman and they believed it had been around its teenage years when she died. According to the head of the central administration of Upper Egypt, Mohamed Abdul Budaiya, the mummy was buried together with a bunch of jewelry, such as four necklaces made of blue glass, quartz, and amethyst.

Archaeologists also discovered that the mummy had red leather sandals and a pair of leather balls tied to each other with a thread. Near the burial place of the coffin, there were also tow mummified cats placed in a small coffin and a wooden ushabti inside.