If you think primate behavior was only instilled in humans before, you might want to check out these recorded gorillas joyfully singing happily while eating dinner together. While many documentary filmmakers could only dream of capturing these types of scenes in the wild, a group of filmmakers made a realistic robotic "spy" gorilla and witnessed the hilarious scene. 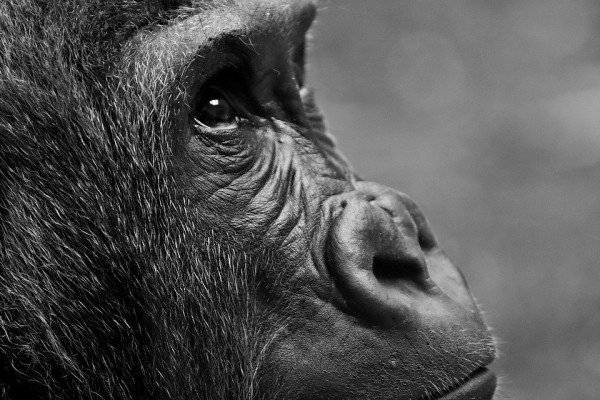 For filmmakers to film the movie of the returning PBS series, "Nature: Spy in the Wild 2," John Dower Production was able to take a glimpse of the daily lives of gorillas. The producers came up with an idea to film a group of real-life gorillas by creating a robot gorilla that can blend in with them and spy on how they live every day.

The producer of the film, Matt Gordon, and his team thought that they need to be very detailed in making their robots for the gorillas to not notice that it is different from them. 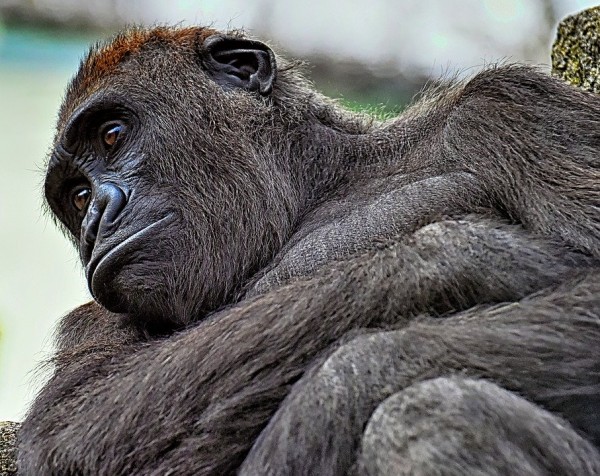 According to Gordon, eye contact and communication is the key factor that gorillas are very certain of. Gordon also shared that there will be footage at the beginning of the episode where the real gorillas looked at the robot gorilla straight into the eye. Whether they were curious or they just notice the eyes first, the producers and the whole team planned to make the robot gorilla's eyes captivating and believable.

How the gorillas were made

Also, the crew was careful enough to make the gorilla's overall appearance to avoid challenging the dominant male in the real gorilla group. Gordon explained that they wanted the robot gorilla to succeed, and with that, the robot should not look like a threat to the dominant male. So, they averted the robot's gaze in a different way. 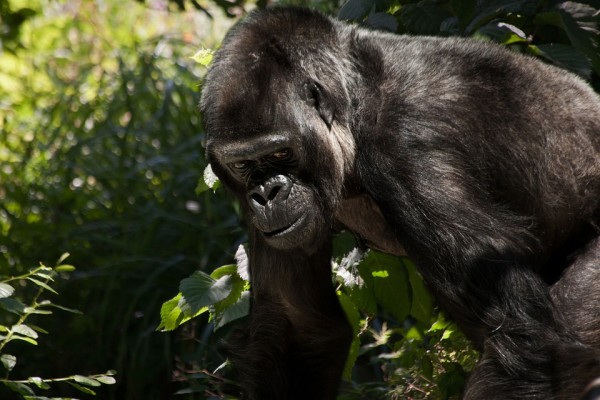 Before the crew decided to release the robot in the wild, which is in Ugandan sanctuary, they also wanted to make sure that the robot smelled the same as them. According to Gordon, the crew even added some feces into the robots to allow the real gorillas to accept them in the group.

In 2016, scientists discovered and learned that gorillas also sing to themselves when they are out and bonding with other gorilla groups. However, the data showed only audio evidence, not video, and with Gordon and his team's innovation, they managed to capture video footage of them actually singing to each other. 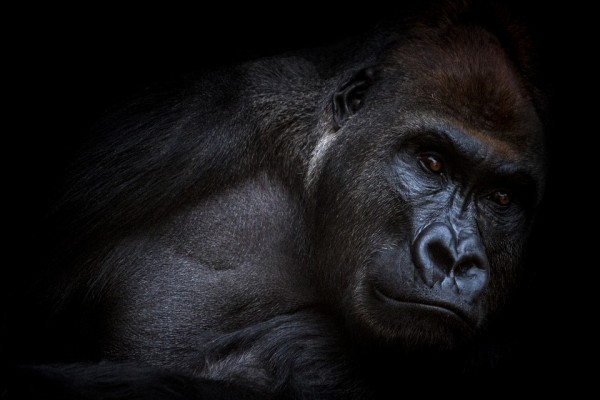