Some scientists love to name new discoveries after their personal idols and interests. For the newly-discovered dinosaur that had stunning features such as an extravagant headgear, scientists named it Stellasaurus, or star lizard, in honor of the one and only Starman, David Bowie. 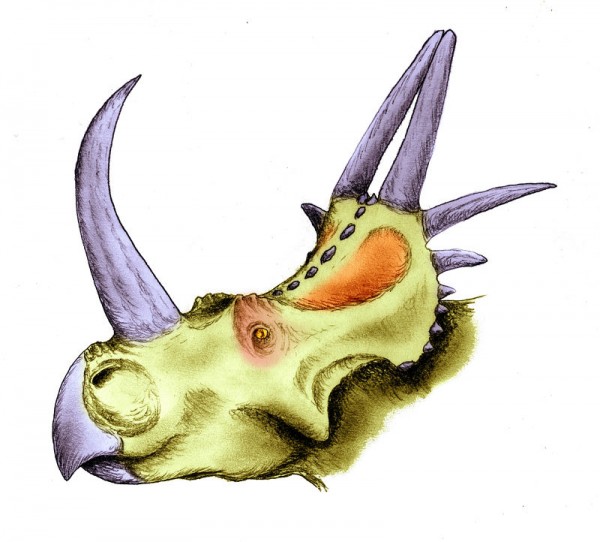 According to the Daily Mail, the fossil was extracted in Montana, and scientists say it belonged to a dinosaur that lived and walked in the same area about 75 million years ago.

The dinosaur remains showed that the dinosaur once had a parrot-like beak, one horn on the nose, bony frills, and a star-like skull.

Scientists gave the dinosaur the name Stellasaurus ancellae. The first word originated from a combination of two Latin and Greek words, which is "Stella" meaning "star" and "saurus" meaning "lizard."

In recorded dinosaur history, the Stellasaurus ancellae will be the first dinosaur listed in the new genus of Stellasaurus.

The study of the new star dinosaur was published in late April 2020 in the journal Royal Society Open Science. 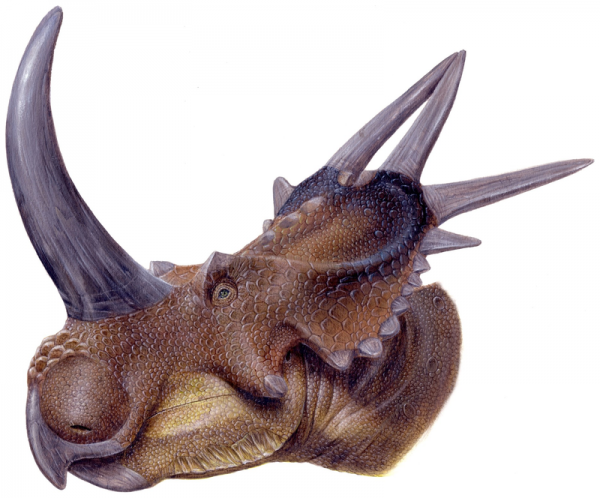 According to the published study, the Stellasaurus belonged to the group called ceratopsians, which is a group of herbivorous dinosaurs that have features similar to Triceratops.

During the Cretaceous period, the Stellasaurus walked on the face of the Earth together with other aggressive and dangerous dinosaurs such as the ever-famous Tyrannosaurus rex and raptors.

The Stellasaurus is believed to be 20-foot long and it weighed about two tons. The dinosaur had unique and extravagant horns, in which scientists believe they use to attract other Stellasaurus for mating. Its extraordinary features make it different from other dinosaur species.

According to Jack Wilson, a paleontologist at Montana State University's Department of Eart Sciences, he finds the skull ornamentation very extraordinary. He also said it looked star-like. Also, Wilson considers himself as a huge fan of the British rock artist, thus, he named the dinosaur after David Bowie.

The Stellasaurus was in reference to its star-like features and as a sign of recognition to Bowie, whose hit song "Starman" became so popular in 1972. 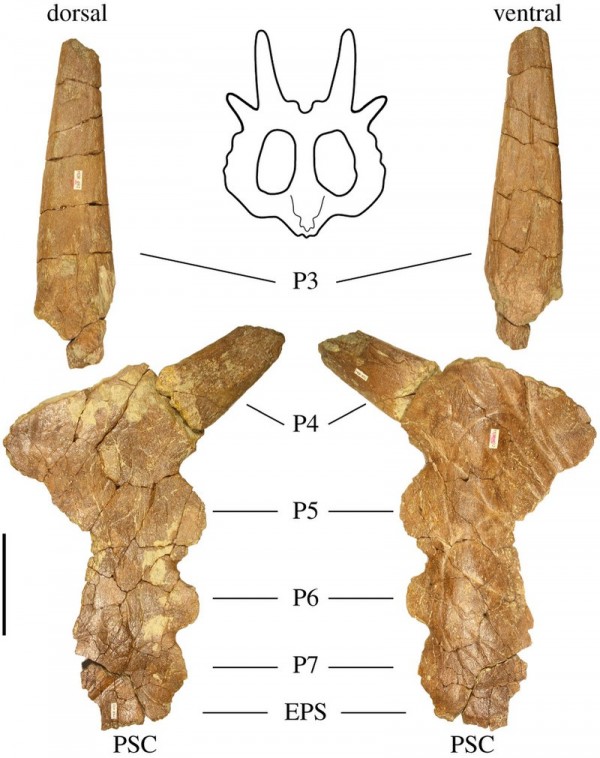 According to Bowie's glam fashions in the past, the Stellasaurus' skull was covered with extravagant ornaments that scientist believe is used for attraction. The dinosaur might have used it to attract other Stellasaurus to mate.

The skull featured a long, massive horn which is located on top of its nose. The dinosaur also had pointed horns above its eyes and a huge frill at the back of the head with four spikes.

Wilson explained that ceratopsids have evolved in way too many forms over the years that their ornamentation also evolves in a weird yet extraordinary way. The Stellasaurus' horns and frills were unique and they varied between different individuals.

Wilson compares Stellasauruses to peacocks, where they also show different and unique sets of tail feathers to attract their mate.

The Stellasaurus' fossil was discovered and unearthed in the town of Cut Bank, which is located in the border between U.S and Canada. The unearthing was made in 1986 which was led by paleontologist Carrie Ancell.

However, unlike other fossil artifacts that are mostly remained in museum archives, the Stellasaurus was only being reexamined by scientists and was just recently declared as a new species of dinosaur.