Secrets of The Bermuda Triangle Unfold
Share Tweet Email 0 Comments
NEXT> Man Claims His Soul Separated From His Body In Near Death Experience
Wednesday, September 22, 2021
STAY CONNECTED WITH US

Secrets of The Bermuda Triangle Unfold

Many people are amazed at how mysterious the Bermuda Triangle is. Some think the place holds the deepest secrets of the world. Although no one has ever been to the Bermuda Triangle, endless theories exist and claim that might put all the puzzle pieces together for the answer. 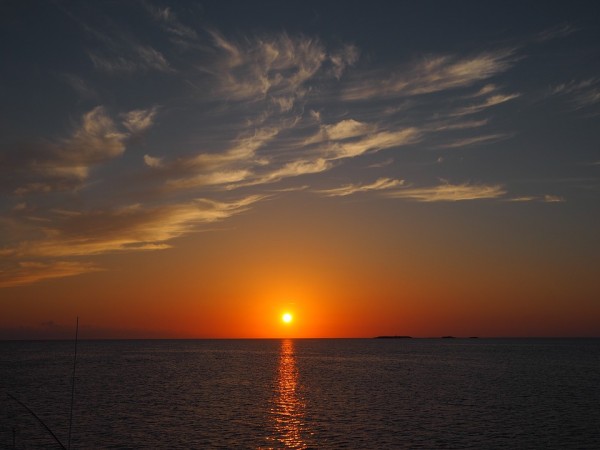 Also known as the "Devil's Triangle," the whole area of the Bermuda Triangle is located in the northern part of the Atlantic Ocean. The area is known to hold hundreds of mysteries and cases that still remain unresolved today.

Many aircraft and ships that travelled to the region have disappeared and is nowhere to be seen since then. There is also no evidence as to what happened to them, which is oddly peculiar. 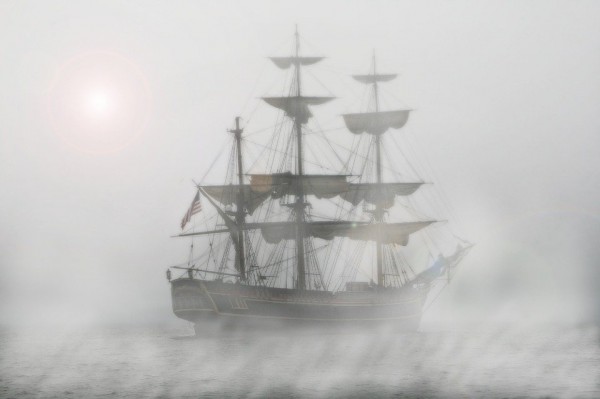 The Bermuda Triangle is known to be one of the biggest and most travelled routes for ships and cargos from different countries across the world. Big ships, vessels, and cargo ships pass by this region which usually goes to different ports in America, Europe, or the Caribbean Islands.

As for the missing ships and aircraft that were reported to cross the triangle's region, popular culture says that it might be because of some paranormal activity that happens in the region. To some conspiracy theorists, they believe that there is a huge sea monster that is lurking under the dark waters, waiting for anything that passes by to become its victims.

However, among all these claims and theories that practically sound the same, one theory stands out among the rest. The claim is written by author Richard Winer, and he has a more reasonable answer to all these mysteries compared to other theories.

In a documentary produced by Amazon Prime titled "Inside the Bermuda Triangle," Winer dug in deeper into the mystery cases that had happened in the region.

According to the 2007 series, Winer explained where the Bermuda Triangle name originated. He narrated that it was in 1964 when a journalist named Vincent Gatos invented the name Bermuda Triangle and mentioned it in an article in Argosy, which is a magazine back in the day.

Winer said after Gatos featured the Bermuda Triangle in the article, the story went on and on and it spread in different countries across the world. Media coverage was also starting to look into the region and they reported many missing ships and aircraft that were believed to have vanished in the triangle.

The mysterious disappearances were followed by many theories and claims from different people, however, it is uncertain as to what happened to the missing ships.

However, 10 years after Gatos' article was published in Argosy, a writer named Charles Berlitz wrote a book called "The Bermuda Triangle-- an incredible saga of unexplained disappearances."

According to Winer, it was the first thing that is close to a piece of evidence that claims the mysterious disappearances were caused by a strange yet strong energy. The book featured the case of the missing Flight 19, which is one of the most famous cases in the Bermuda Triangle.

Winer explained that the strange disturbances and unexplained disappearances in the region caused a classic cult to form. He also claimed that the Bermuda Triangle is not exactly a triangle, but a trapezoid.

Winer denied that the bizarre disappearances and activities within the area are caused by paranormal activity. He claims that everything was "a lie in human error."