The Giant Murder Hornet from Japan to USA

Some parts of the United States have been under attacked with giant and dangerous hornets. The species of the hornets were identified as "murder hornets" and as vicious as their names may sound, everyone should be scared. 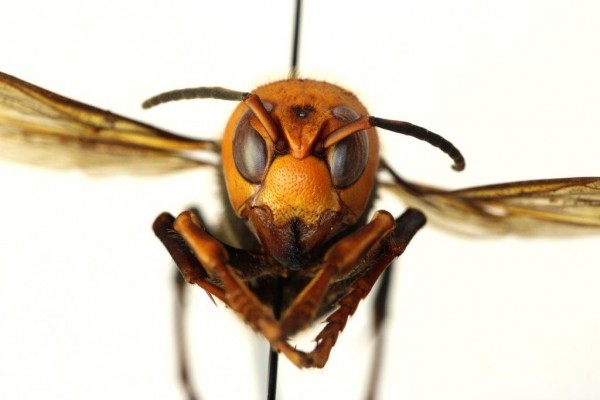 The nickname "murder hornets" was derived from their dangerous stings. They are also known as predators of honey bees. Recently, these species of hornets have sparked fear and worry towards American citizens, as they have already reached the country.

In an article published in the New York Times, the dangerous, giant hornets are prominent in Asian countries. However, many of its population are recently seen in some parts of the United States and Canada.

This is the first time that the murder hornets were reported in the Americas. 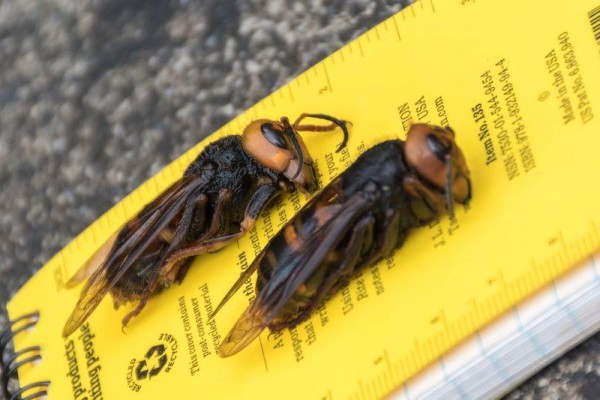 According to science, these large Asian hornets come from Japan. It is widely seen in rural parts of the country, and they can be easily identified because of its size. Murder hornet queens can grow up to two inches long.

Their dominant physical features include sharp and pointy mandibles and stinger. They are also capable of flying at 15 miles per hour and are considered to be one of the fastest insects in the world.

About 50 people in Japan get killed because of murder hornets. However, they mostly show aggressive attacks towards honey bees. These giant and deadly hornets are capable of destroying honey bee colonies.

They first behead the bees by ripping off their thoraxes. Murder hornets use honey bees' thoraxes to feed their baby murder hornets. Thus, they earned a deadly nickname for it.

Murder Hornets in the U.S.

News reports have been flashing since last week of the arrival of the murder hornets in the United States. According to experts, the murder hornets were first seen in America during last year's fall. Two of the hornet species were spotted in the northwest corner of Washington State.

According to Ted McFall, a beekeeper in the area, one day, he was able to catch some of his honey bees headless in one of his hives. He was confused as to who would do such to a group of bees. However, as he investigated around the hive, he immediately guessed a murder hornet must have murdered it. 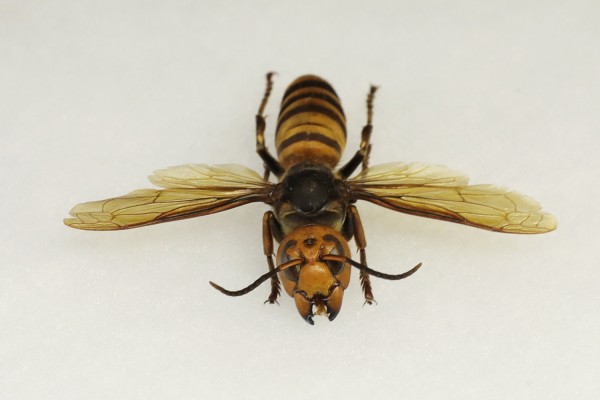 Further cases about the murder hornet were seen when Jef Kornelis, who only lives two miles away from McFall's residence, also reported that he found a dead hornet on his property. Kornelis immediately contacted the state office about his discovery. Later on, the state was able to confirm the insect was an Asian giant hornet.

It was also around the same time when reports came in with the same discovery in some areas of Vancouver, Canada.

An entomologist in Nanaimo, Conrad Berube, became a victim of the murder hornets. He was investigating in one area in Vancouver, and as he was trying to exterminate a hive of it, he got stung by one hornet. He experienced multiple stings that made his beekeeper suit and inner-layer of sweatpants penetrate.

According to Japanese researcher Jun-ichi Takahashi, multiple stings and attacks from murder hornets can poison a person because their species have toxic venom on their body. Their venom is as poisonous as a venomous snake.