Archaeologists were able to discover an ancient Egyptian funeral home underneath Saqqara. The discovery happened in July 2018, and it was one of the most historical discoveries in the country. The discovery of the ancient funeral home opened up a light that there was a funeral industry that existed in ancient Egypt, and it has given away for researchers to study them for the first time.

According to an article in National Geographic, the discovery of the funeral home had sent mixed emotions towards the archaeological community. It is the first time that they have uncovered such a place and setting. While there have been other amazing discoveries in Egypt, such as pharaoh's palaces, mummies, and ancient artifacts, it is the first time they have unearthed a funeral home business. 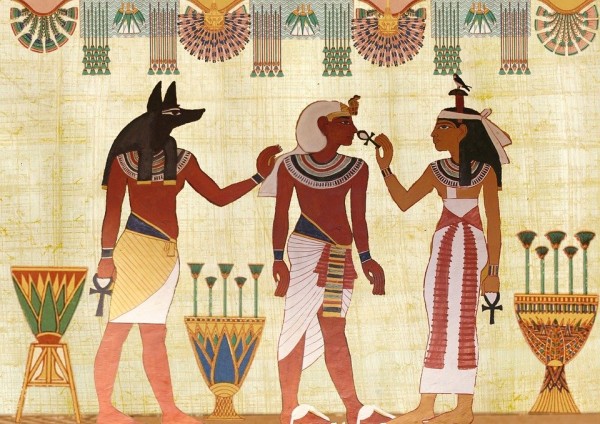 In the discovered funeral home, they saw artifacts in the place that revealed a wide variety of options for those who are traveling to the afterlife. The family of the deceased person may opt to choose how the late person will be dressed in its tomb or how it will look.

The funeral home had everything, from gold foils to white plaster burial masks-- one can have many options as they can. The place also showed costly gold and silver masks for rich ancient people who afford a more expensive tomb. There are also affordable paint jars to store one's inner parts. Customers in the ancient era will get to choose what they like and how they want the deceased person to look.

According to Egyptologist Ramadan Hussein, the proof that they have discovered reveals that embalmers also have a good market and business in the past. He also said they are smart enough to give their customers many options and alternatives as to how they want their tombs to look.

The Saqqara is located near the banks of the Nile River, about 200 miles in the southern part of Cairo. Experts believe that Saqqara is where mummifications originated, given the many mummification workshops in the area. 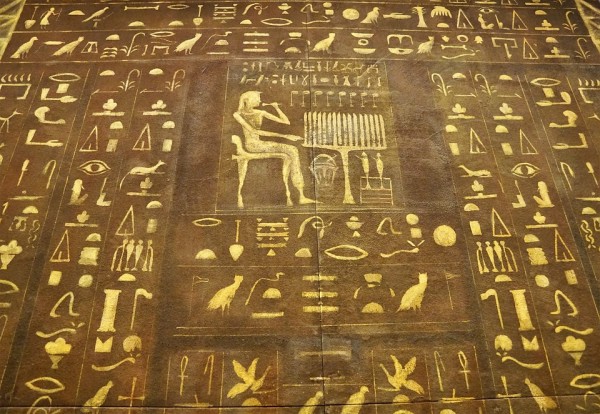 Hussien started working in Saqqara since 2016, and after years of looking into the place, he discovered the ancient funeral home. Hussein has been studying ancient tombs that are dated in 600 B.C. He also gets criticism from his peers about what he does, before he stomped into the hidden funeral home underground.

Hussein was studying an area that was last examined in 1800. He and his team found a shaft that had been carved into the bedrock. It was covered with sand and debris when they found it. However, Husein had a gut feeling that there was something underneath it all. Thus, he found the ancient funeral home and mummification workshop.

According to Hussein, he has been reading mummification workshops in books and ancient texts, but he did not expect he could discover one someday. And, now that he has a full area to study how the embalming business works in the past, he and his team can finally contextualize the whole process and time that ancient embalmers do their business.