Experts now confirm that they are studying the possibility of aliens existing on super-earths, and their results show that it might just be possible.

Throughout time, science explains that lifeforms cannot exist without heat. However, this could be proven wrong with a recent discovery made by a group of scientists. 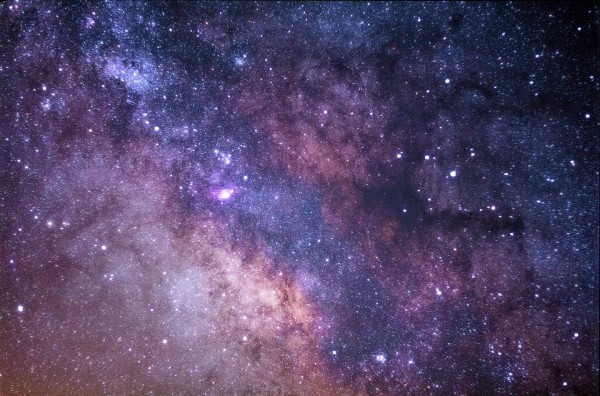 The Discovery of "New Life"

Aliens could exist somewhere out there in the deepest universe as experts have discovered that life forms can breathe through the help of hydrogen. Scientists have agreed that hydrogen gas is capable of creating an atmosphere where it can trap heat. This also opens the possibility of increasing the number of planets that can accommodate life forms.

Such habitats for life include rocky "super-Earths." Although the theory about life existing in such places has been dismissed in conversation due to these planets being far away on its suns, scientists have discovered that it could still be possible for such cold and barren planets to bear life. 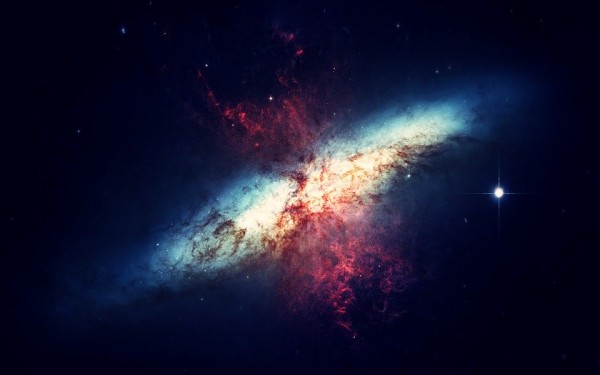 According to a prominent scientist who dedicated most of her years to finding proof of extraterrestrial life, Professor Sara Seager, discovering aliens is closer now than ever.

According to her, she said life could survive in a much wider variety of environments rather than it is considered. She also noted that rocky planets such as super-Earths are more robust than Earth because it has more hydrogen on its atmospheres.

If you compare it to our planet Earth, hydrogen atmospheres are more flexible than Earth-like ones. However, the difference is whether the life forms on those planets require oxygen to breathe. For humans here on Earth, oxygen is the top requirement for one to survive and live. According to scientists, they are still unsure whether super-Earths that have extensive hydrogen atmosphere require their life forms oxygen, and they are still studying about it.

Seager and her team discovered the theory of possible alien life existing despite hydrogen is the only gas they can hold onto started in a lab experiment. They experimented on substances, including yeast, which they discovered have survived for a long time. The substances were exposed with 100% hydrogen, and they still managed to survive.

The groundbreaking discovery was published in the journal Natural Astronomy. The study also serves as evidence that planets that are far from their suns are also capable of bringing and maintaining life.

Although the findings were only done inside a laboratory, it also showed a possibility of small organisms to develop in a more complex and bigger multi-cellular being. 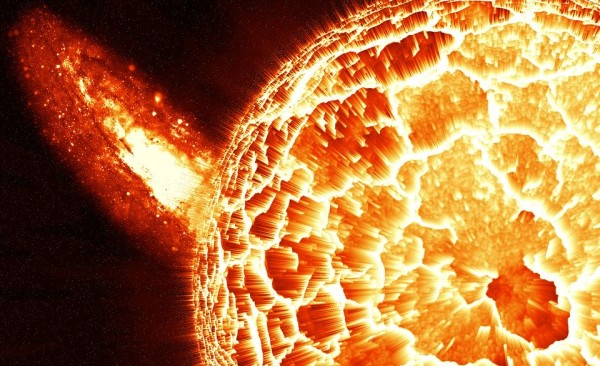 The study also shows that laboratory experiments are a great way to identify such microbes to know if alien environments can exist and are capable of sustaining life.

According to Seager, she said that it is sure that such life will exist beyond Earth, and she and her team believe that there will be more evidence of it in the next 15 years. Seager continues to dedicate her time and efforts in studying extraterrestrial life and stand on a "great threshold in the human history of space exploration."