Ana de Armas, since her very first appearance in the “Knock Knock” movie, she had always managed to turn heads with almost anything she does. With her striking hazel-green eyes, the Cuba-born actress has already made her mark as a Hollywood icon. And now, the actress has some really big roles up her sleeve like – Bond girl Paloma in “No Time to Die,” and Marilyn Monroe in “Blonde.” Here are some interesting facts about the actress that will make you love her more: 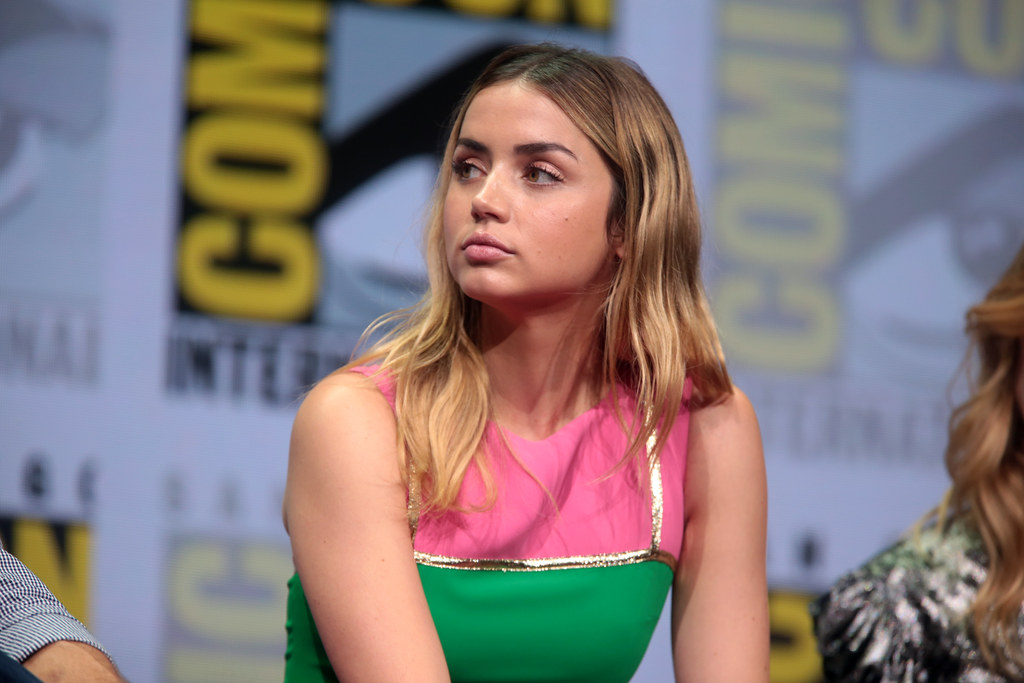 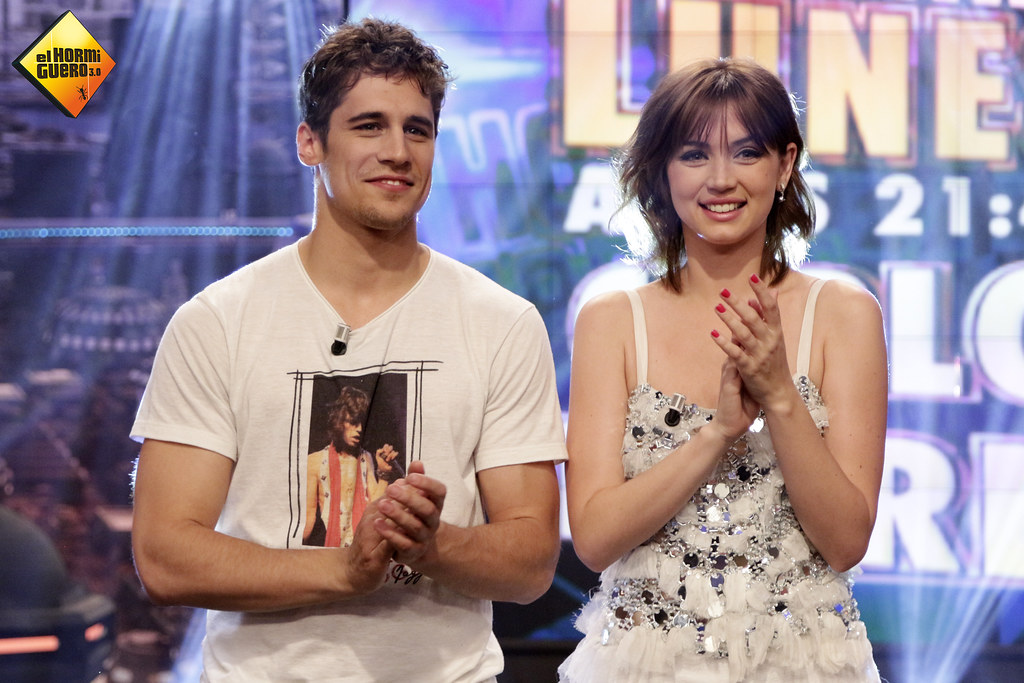