30 Mind-Blowing Facts About Marshmello You Probably Didn’t Know
Share Tweet Email 0 Comments
NEXT> How to Stay Safe After a Work Accident
Wednesday, April 21, 2021
STAY CONNECTED WITH US

Marshmello, one of the most popular yet mysterious DJs, soon became one of the favorites of people around the world, with his synth and bass-heavy electronic dance music. The American DJ, who is just in his late 20s, has already captured the hearts of millions of followers, but it seems he has just started. Here are some really interesting things to know about the famous, yet not-so-know DJ Marshmello, that will make you love him more: 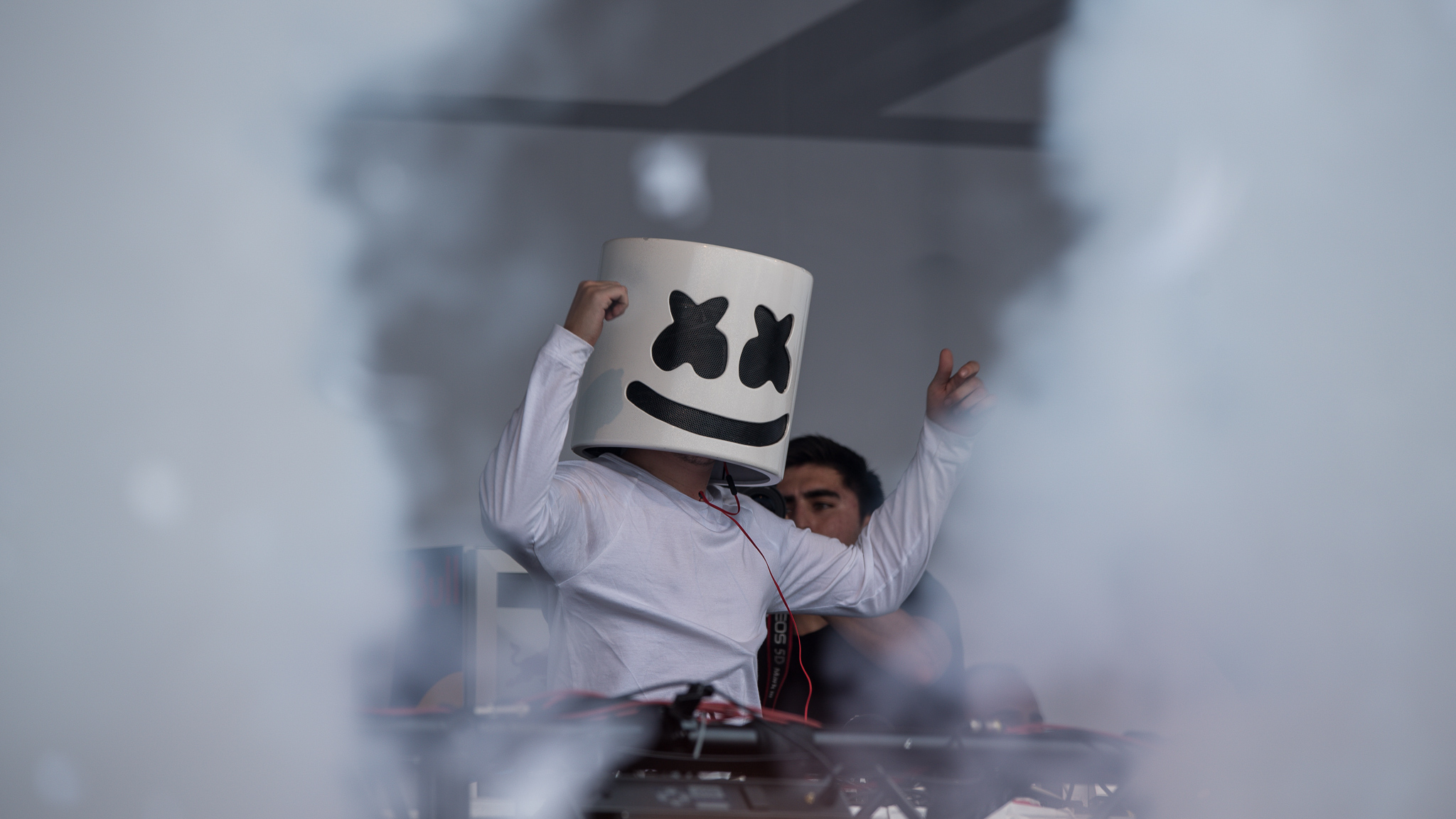 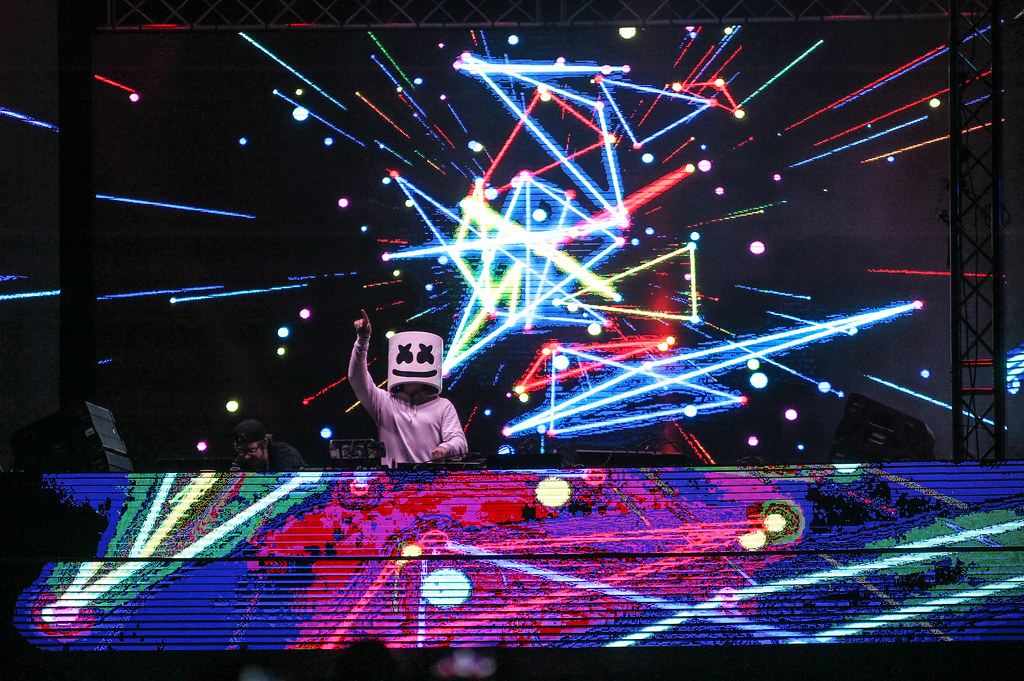 "DJ Marshmello" by Keneth Cruz is licensed under CC BY-NC 2.0