30 Interesting Facts About BTS You Might Have Missed Before
Share Tweet Email 0 Comments
NEXT> 30 Unknown Facts About Deontay Wilder That Every Fan Must Know
Wednesday, April 21, 2021
STAY CONNECTED WITH US

30 Interesting Facts About BTS You Might Have Missed Before

BTS, a seven member boy band also known by the name “Bangtan Boys,” has been taking the entire world for a ride, with their impressive music. Since their very first single, the band was always able to connect with their fans in an entirely new level, especially with their lyrics that often focus on personal and social commentary. Here are some unknown facts about the members of the band, as well the band that you might not know: 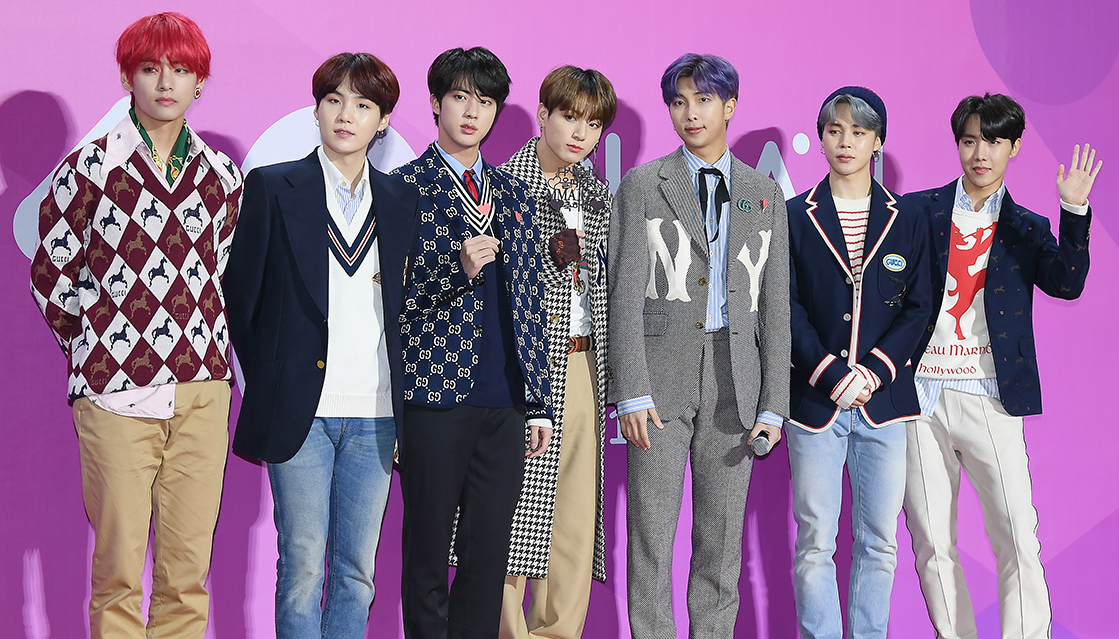