30 Unknown Facts About Deontay Wilder That Every Fan Must Know

Deontay Wilder, known for his formidable punching power, is one of the most successful heavyweight champions in the history of WBC. With a sturdy figure and a well-built physique, he has managed to build an impressive career, despite getting into boxing only at the age of 20. Here are some interesting facts about the professional boxer that will blow your mind: 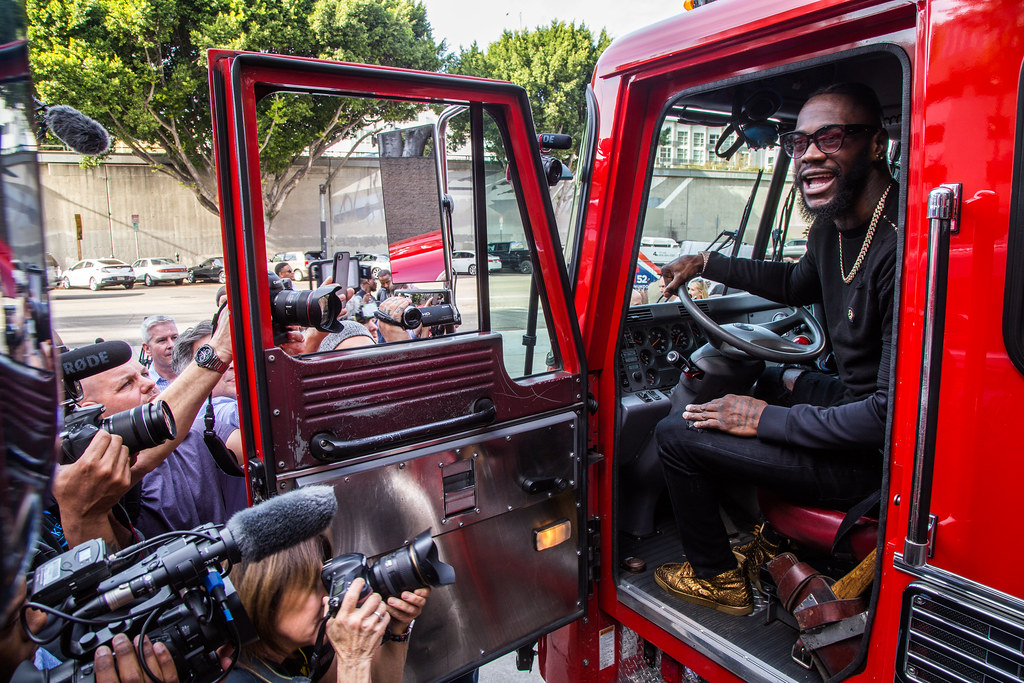 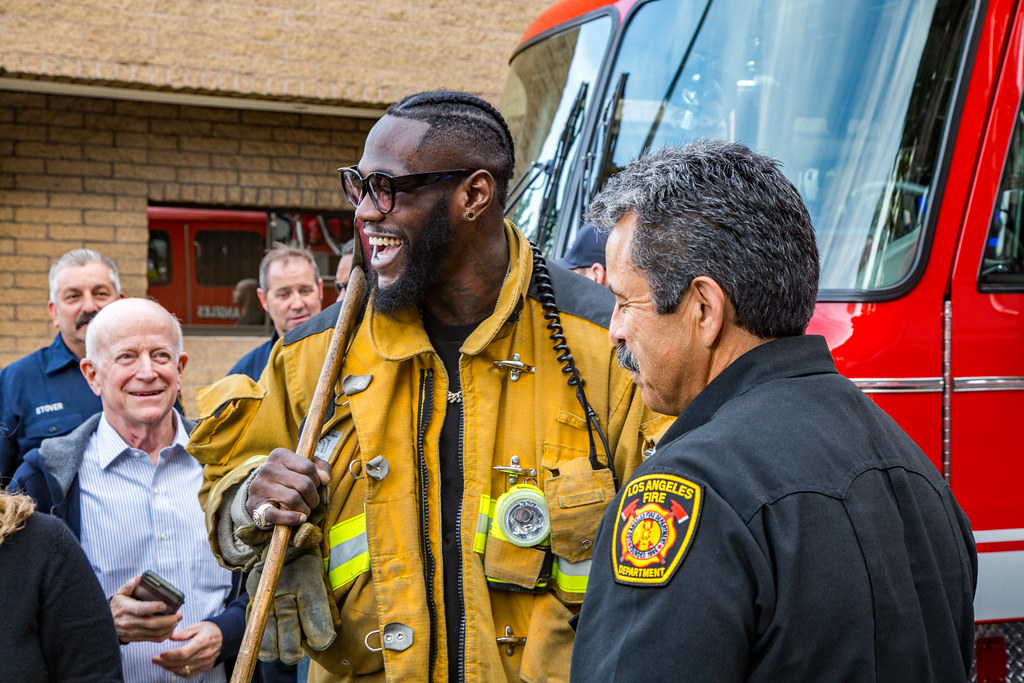 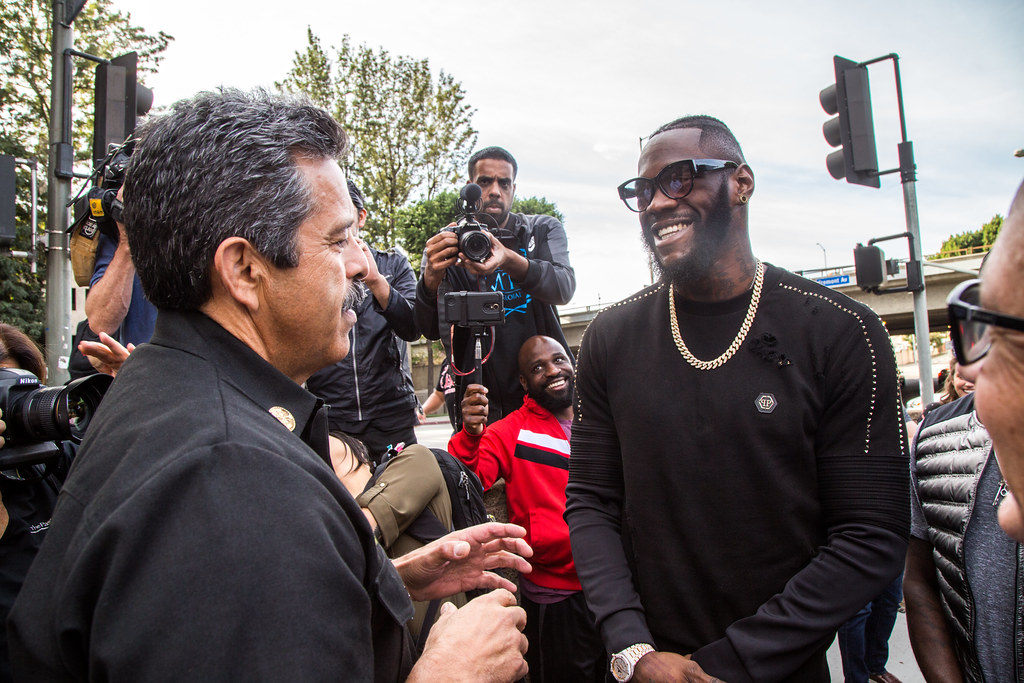