Nora Roberts, one of the most famous American novelists in romantic genera, has an average of 34 books sold every minute over the last 20 years. There are over 400 million Nora Roberts novels in print, with millions of fans around the world. But still, there are many things that fans don't know about her. Here are some interesting facts about the author that will blow your mind: 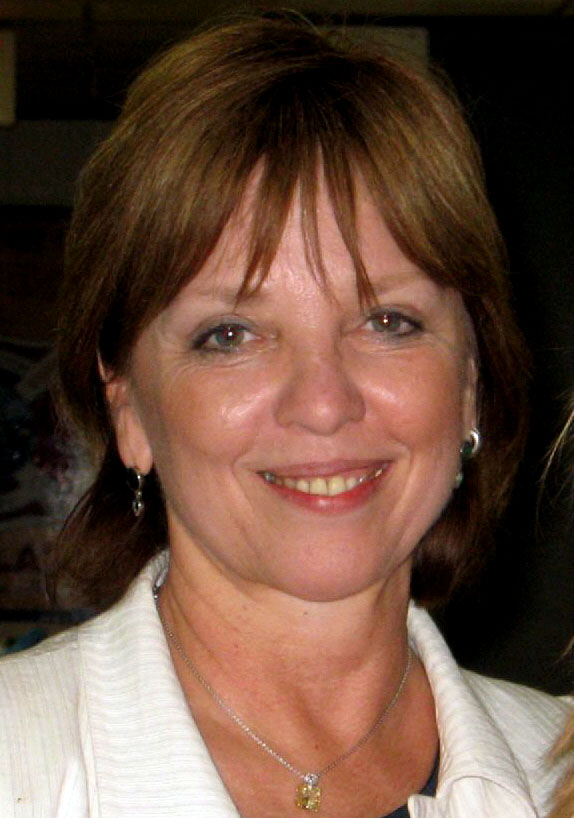 "File:NoraRoberts.jpg" by Dev Librarian is licensed under CC BY-SA 2.0 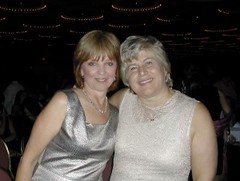 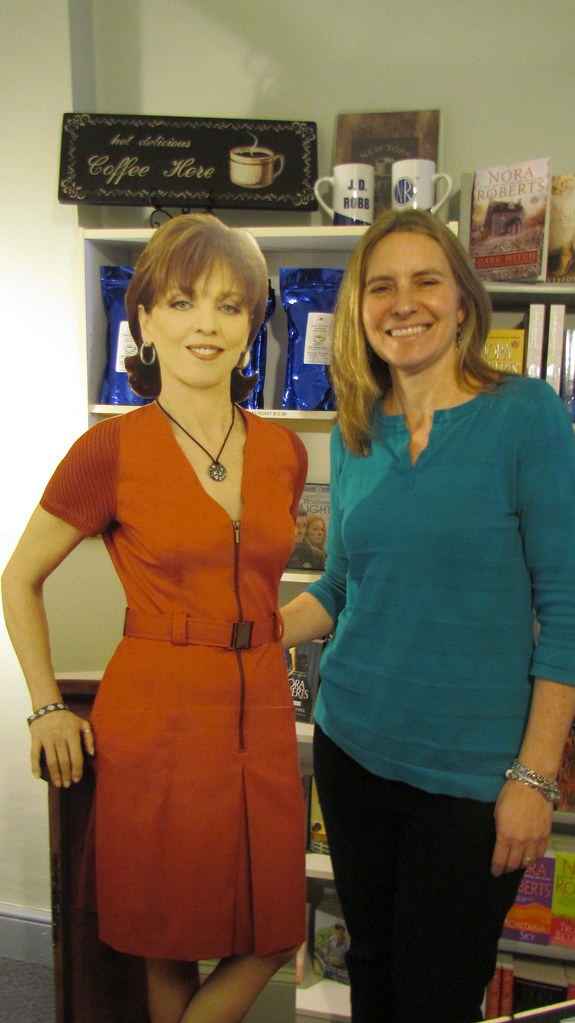 "Turn the Page Bookstore" by Maryland Green Registry is licensed under CC BY 2.0