30 Awe-Inspiring Facts About Tory Burch You May Not Know
Share Tweet Email 0 Comments
NEXT> 30 Fascinating Facts About Kris Jenner You Probably Didn’t Know
Wednesday, April 21, 2021
STAY CONNECTED WITH US

30 Awe-Inspiring Facts About Tory Burch You May Not Know

Tory Burch, one of the America’s Self-Made Women, who successfully created a multi-million dollar lifestyle brand within a very sport span of time, seems to be the best in almost everything she does. Burch is one of the few designers around the world, credited for turning the simple t-shirt into a fashionable item of clothing. Her achievements are truly inspiring, though there are not many things known publicly about her. Here are some interesting facts about the fashion designer that will blow our mind: 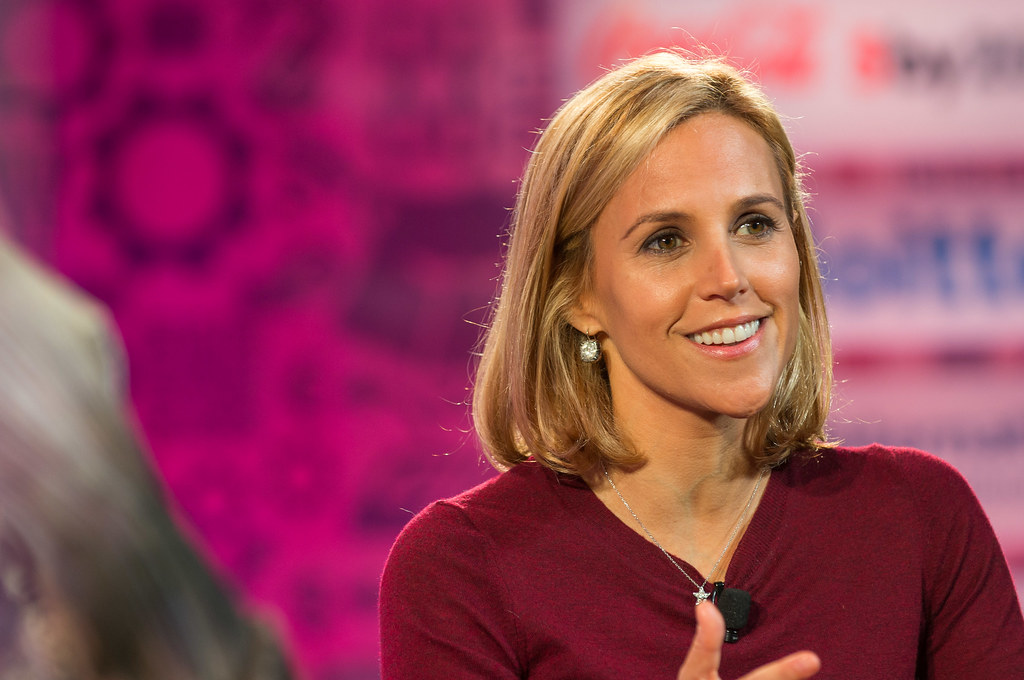 "Fortune The Most Powerful Women 2013" by Fortune Live Media is licensed under CC BY-NC-ND 2.0 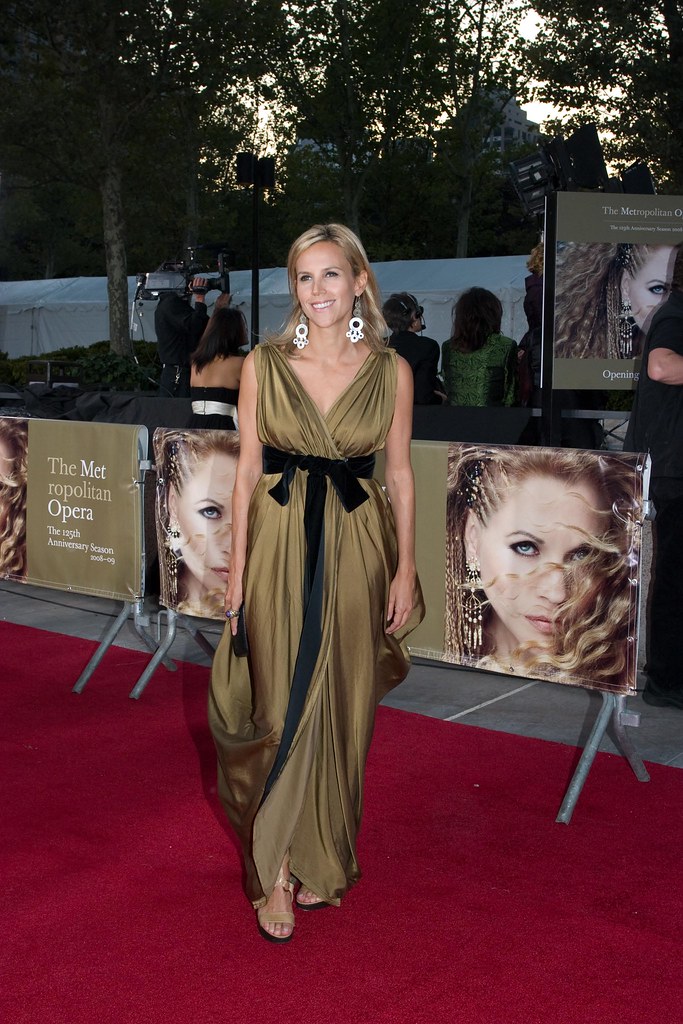 "Tory Burch" by Rubenstein is licensed under CC BY 2.0