30 Amazing Facts About The Who You Didn’t Know Before
Share Tweet Email 0 Comments
NEXT> 30 Surprising Facts About Kylian Mbappé Every Fan Should Know
Wednesday, April 21, 2021
STAY CONNECTED WITH US

30 Amazing Facts About The Who You Didn’t Know Before

The Who, considered as one of the most influential rock bands of the 20th century, has sold more than 100 million records worldwide. The band, who had their origin as the Detours, in the year 1961, are cited as an influence by many hard rock, punk rock and mod bands. Here are some interesting facts about the English rock band that will blow your mind: 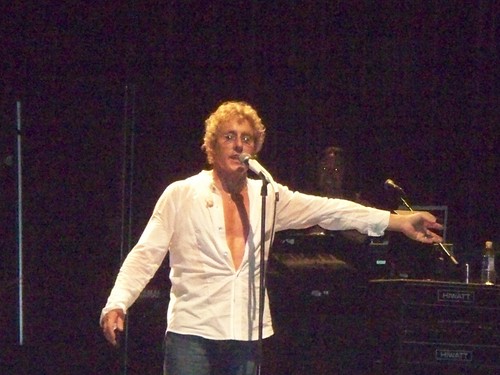 "Roger Daltrey of The Who" by protestphotos1 is licensed under CC BY 2.0 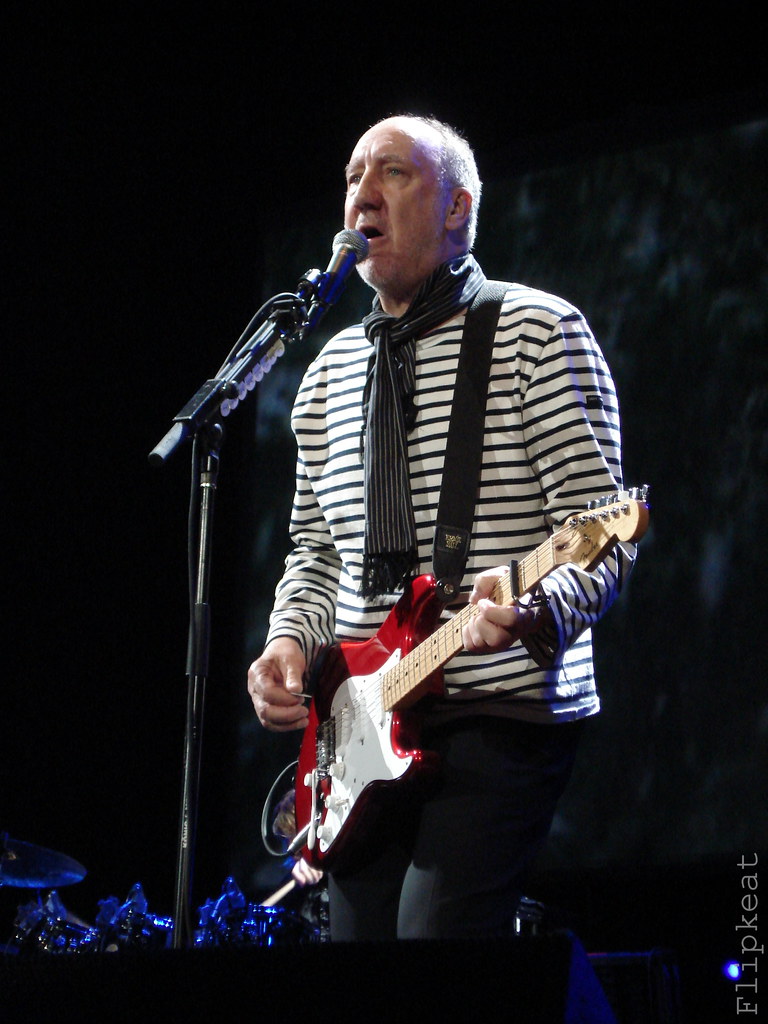 "Pete Townshend - THE WHO" by flipkeat is licensed under CC BY-SA 2.0