30 Lesser-Known Facts About Lin-Manuel Miranda That Will Make You Love Him More
Share Tweet Email 0 Comments
NEXT> Five Kooky Things You Have To Do in Wisconsin
Wednesday, April 21, 2021
STAY CONNECTED WITH US

Lin-Manuel Miranda, the man behind the decade-defining musical sensation “Hamilton,” kind of became a household name overnight. But this gifted musician, actor and playwright, has been actively creating for decades, since his school days. With so many accolades to his name, the man has been in the spotlight for a while, still there are things about him kept under wraps. Here are some interesting facts about one of best singer, actor, writer, composer of our generation: 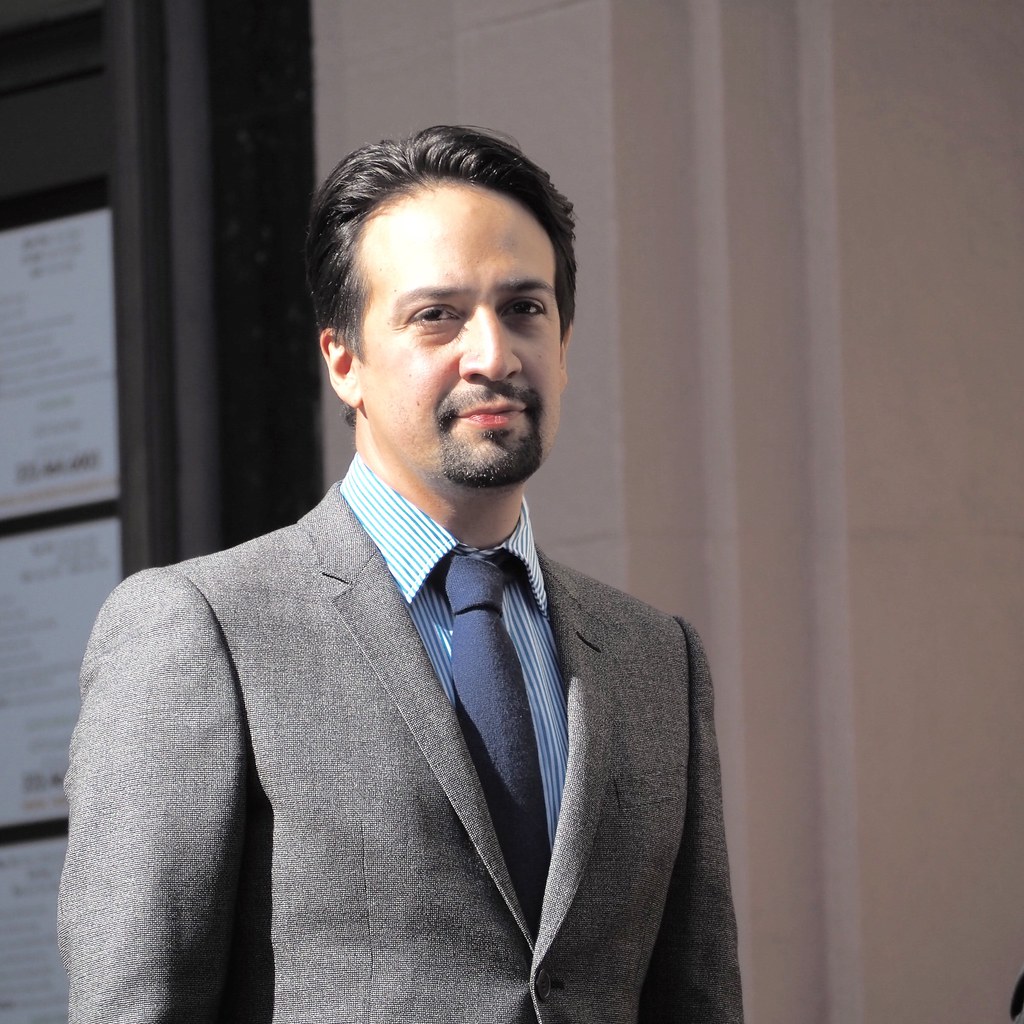 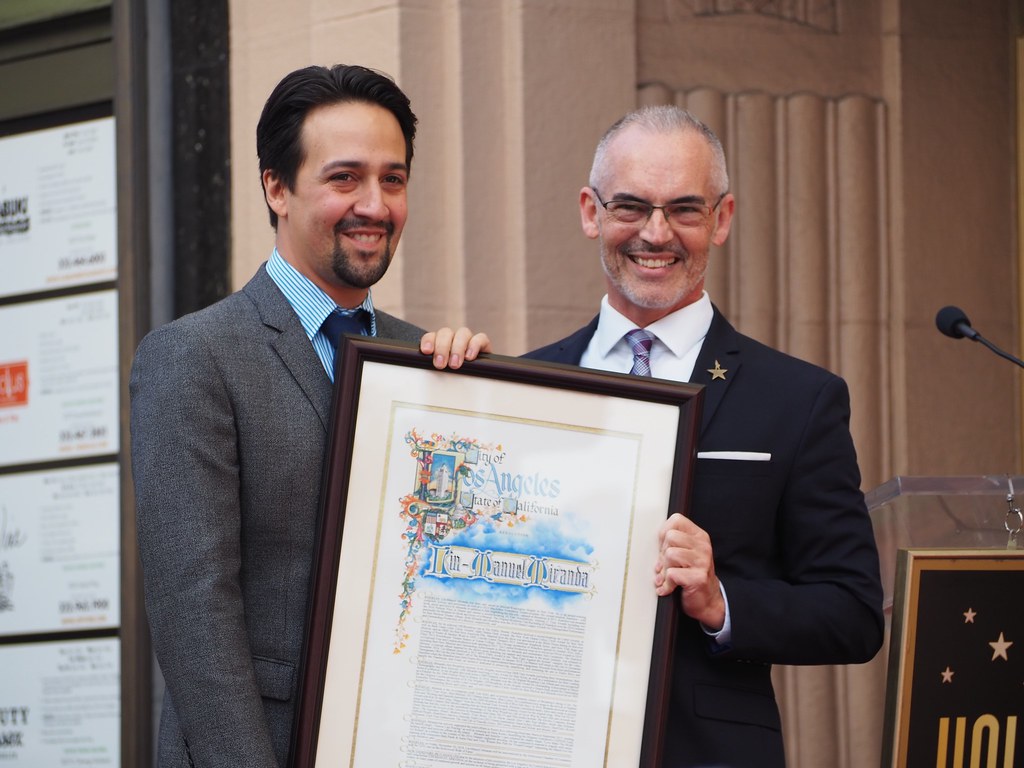 "Lin-Manuel Miranda Hollywood Walk of Fame ceremony" by lukeharold is licensed under CC0 1.0 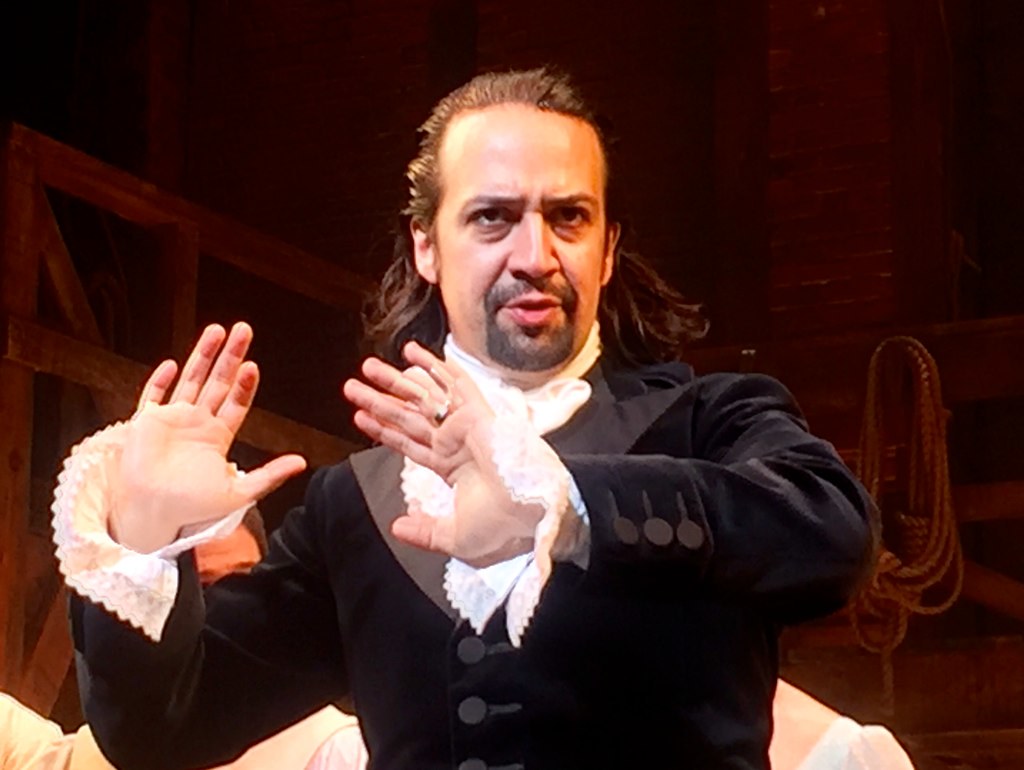