30 Interesting Facts About Bill Simmons You Probably Didn’t Know
Share Tweet Email 0 Comments
NEXT> 30 Quick Facts About Queen – One of the Best Rock Bands In History
Wednesday, April 21, 2021
STAY CONNECTED WITH US

Bill Simmons, the founder of the sports and pop culture website The Ringer, is famous as the Sports Guy, as well as his own podcast on ESPN.com – The B.S. Report. His unique style of writing, citing pop culture references for his sports analysis, written from a passionate sports fan’s point of view, has garnered him millions of followers. Here are some interesting facts about the sports writer and podcaster: 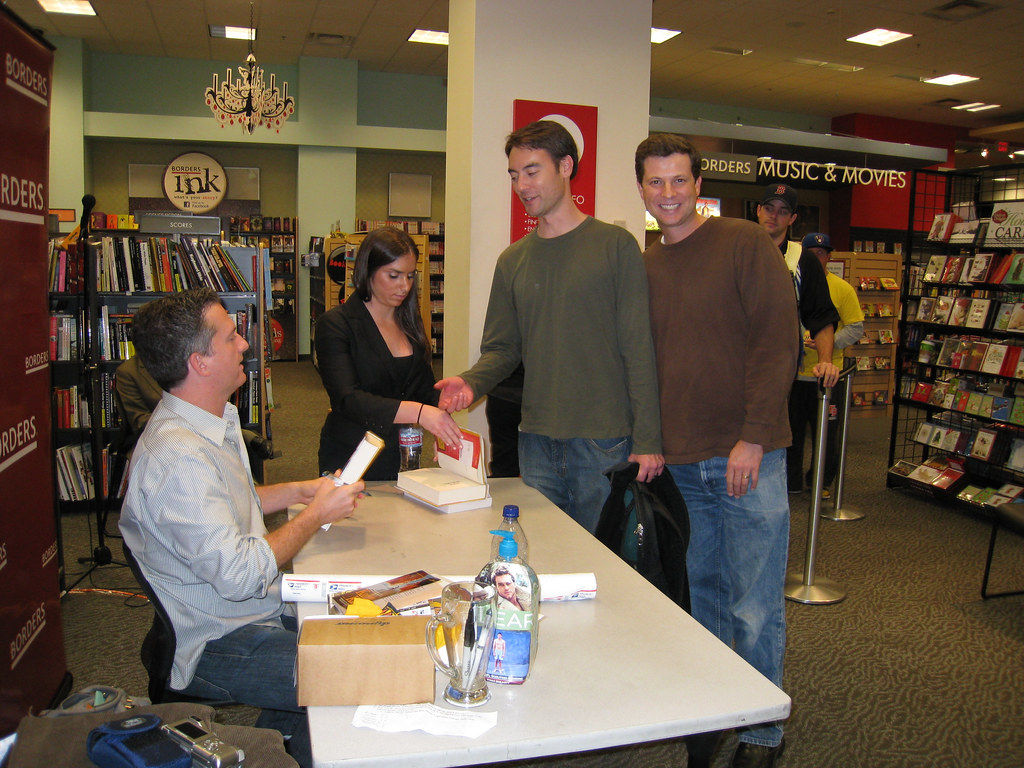 "Bill Simmons (The Sports Guy) book signing in SF" by kumasawa is licensed under CC BY-NC-ND 2.0