30 Surprising Facts About Cynthia Erivo You Probably Didn’t Know
Share Tweet Email 0 Comments
NEXT> 30 Enticing Facts About Evan Peters That Will Make You Love Him More
Wednesday, April 21, 2021
STAY CONNECTED WITH US

Cynthia Erivo left the audiences astonished with her mind-blowing performance in “Harriet,” that earned her a number of accolades. The British actress, who is just an Oscar win away from getting the prestigious EGOT title, is currently taking over the big screens as well as the small. Here are some interesting facts about the actress that will make you love her more: 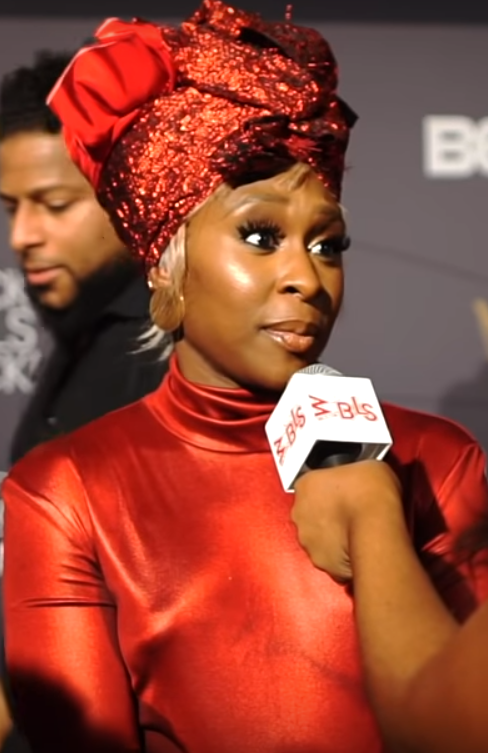 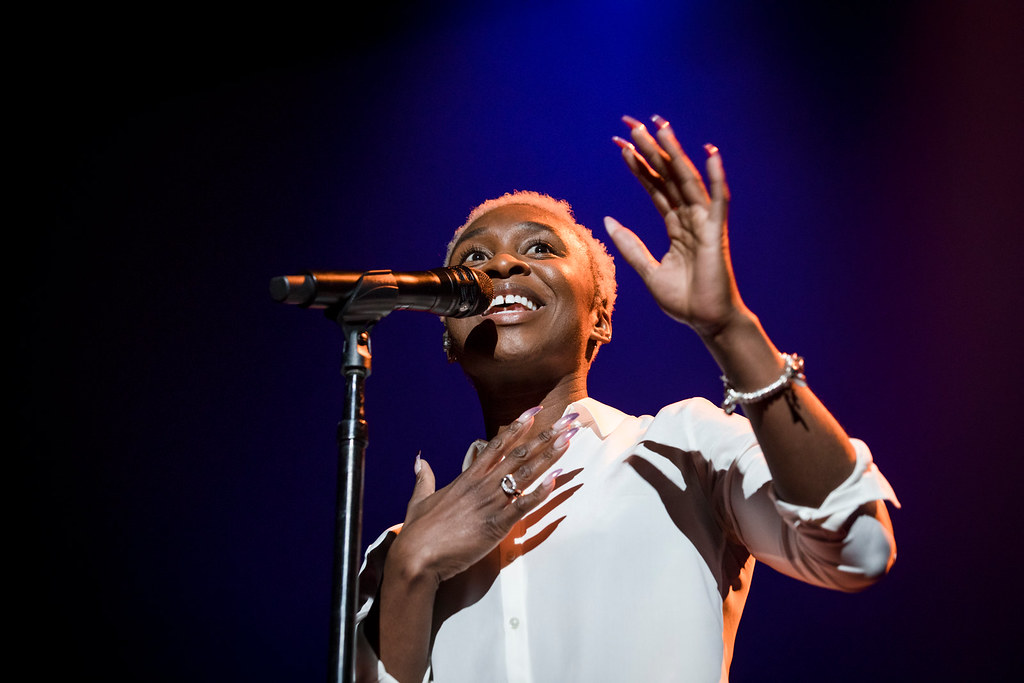 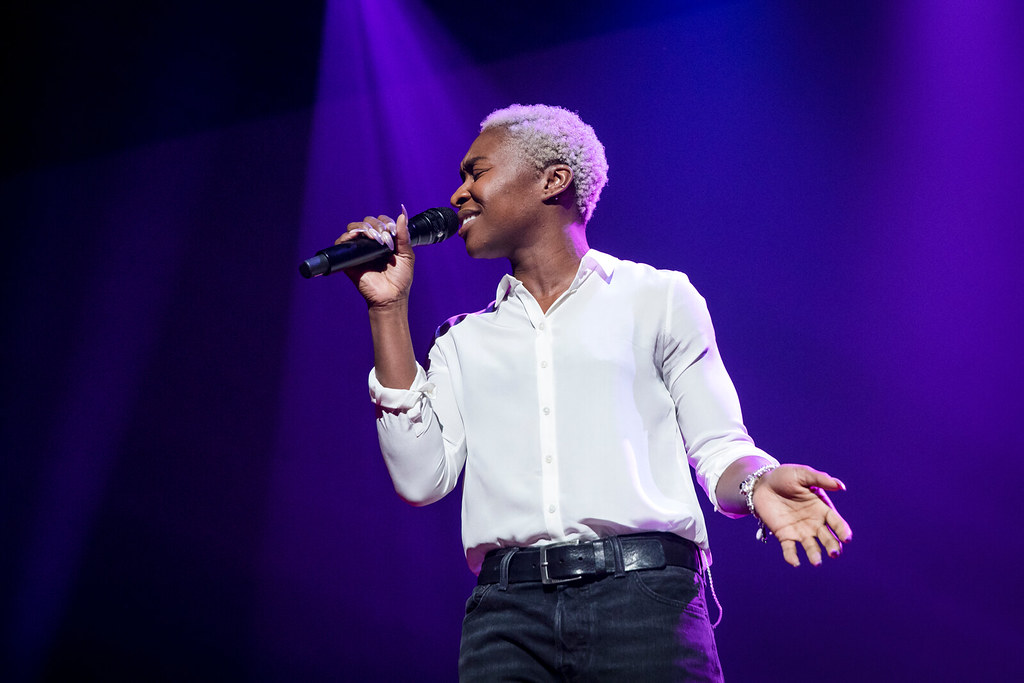