30 Mind-Blowing Facts About Margot Robbie That Will Make You Love Her More
Share Tweet Email 0 Comments
NEXT> 30 Interesting Facts About Pete Davidson You Probably Didn’t Know Before
Tuesday, May 11, 2021
STAY CONNECTED WITH US

Margot Robbie, who gave life to the crazy Harley Quinn in the world of live action cinema, has been leaving the audience in awe since her appearance in “The Wolf of Wall Street.” In fact, with every role she takes, she keeps proving that there is more to this Aussie actress, than that meets the eye. Here are some interesting facts about her that will make you fall in love with her: 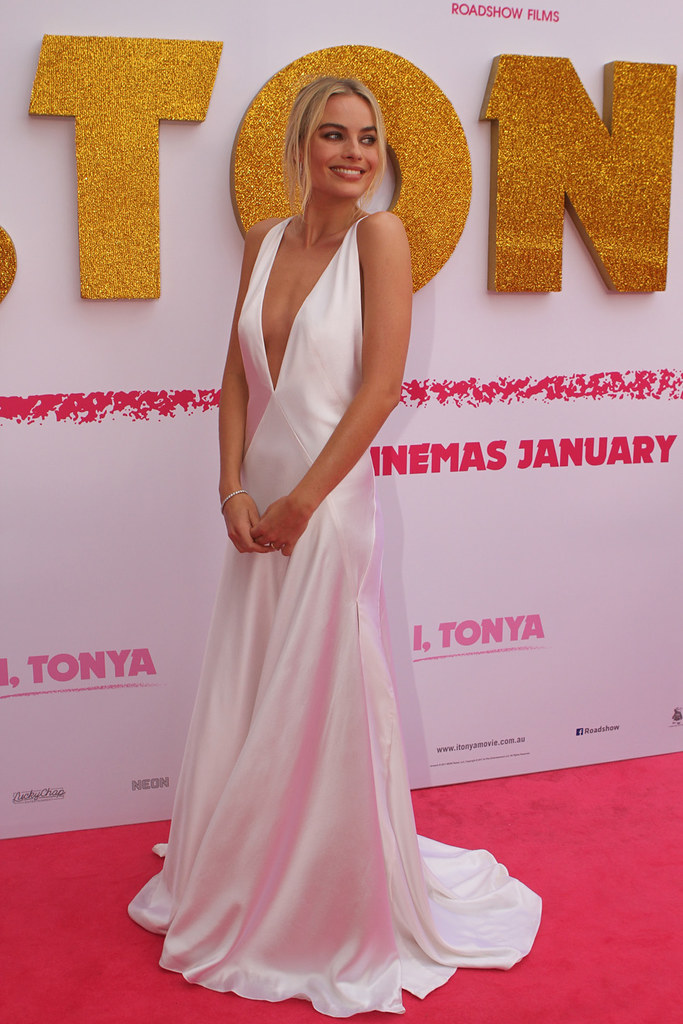 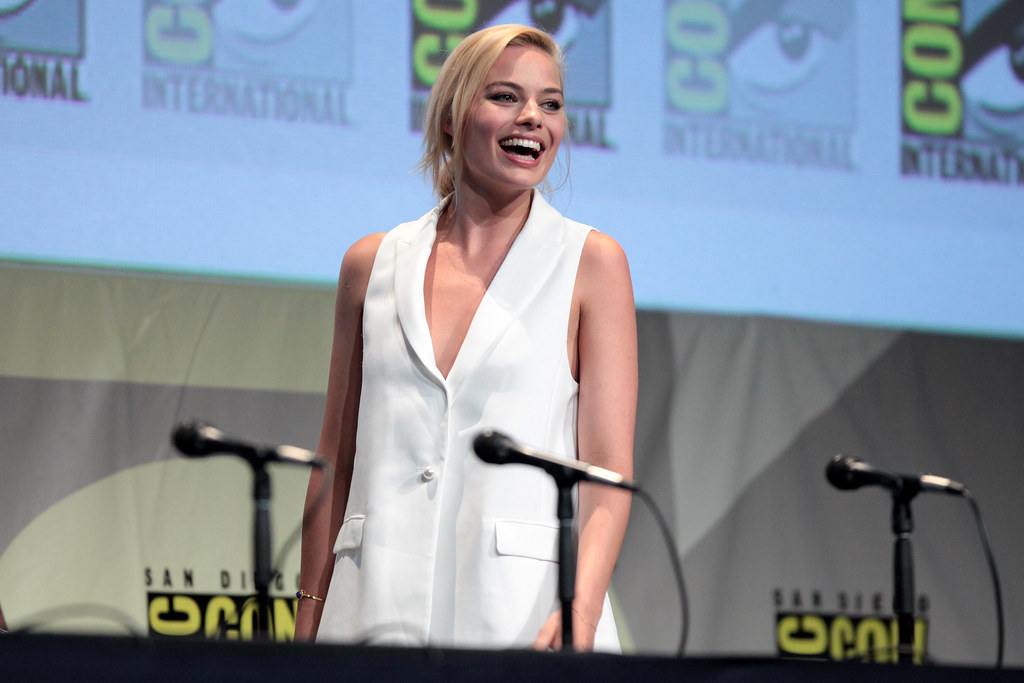 "Margot Robbie" by Gage Skidmore is licensed under CC BY-SA 2.0 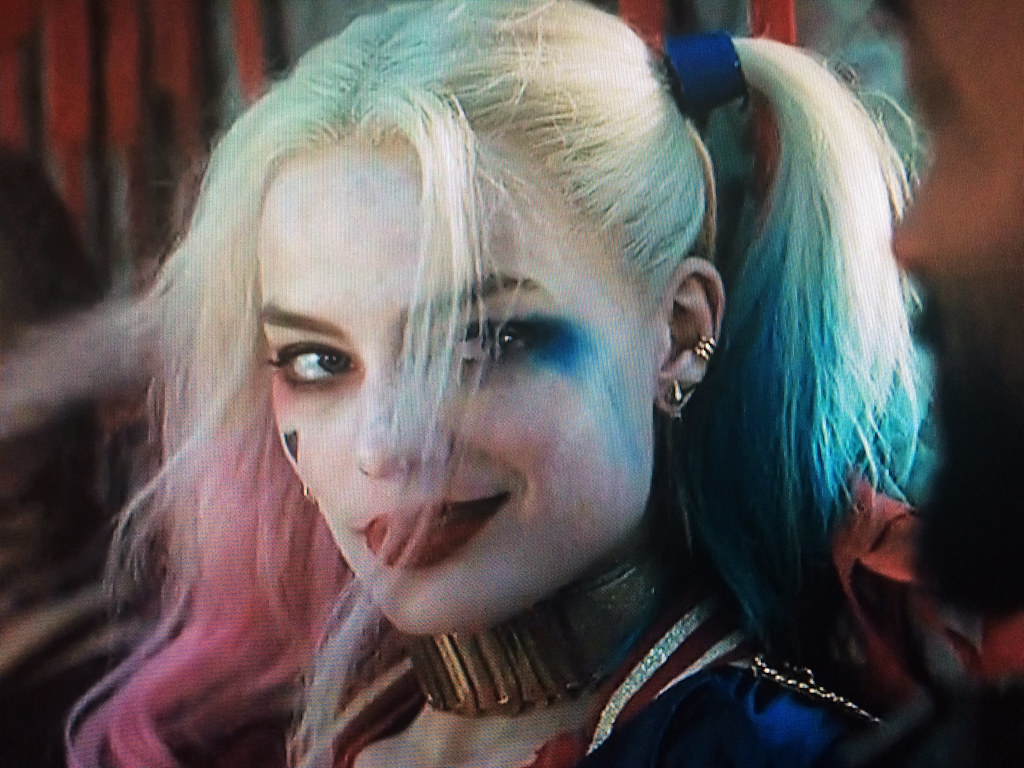 "Margot Robbie" by rocor is licensed under CC BY-NC 2.0