Pete Davidson, one of the stars who managed to draw the most attention in “Saturday Night Live,” is kind of the neighboring kid, who catapulted to stardom in the last few years. In fact, he seems to be making his mark with each passing year, becoming one of the best comedians out there. Here are some interesting facts about the artist that will make you love him even more: 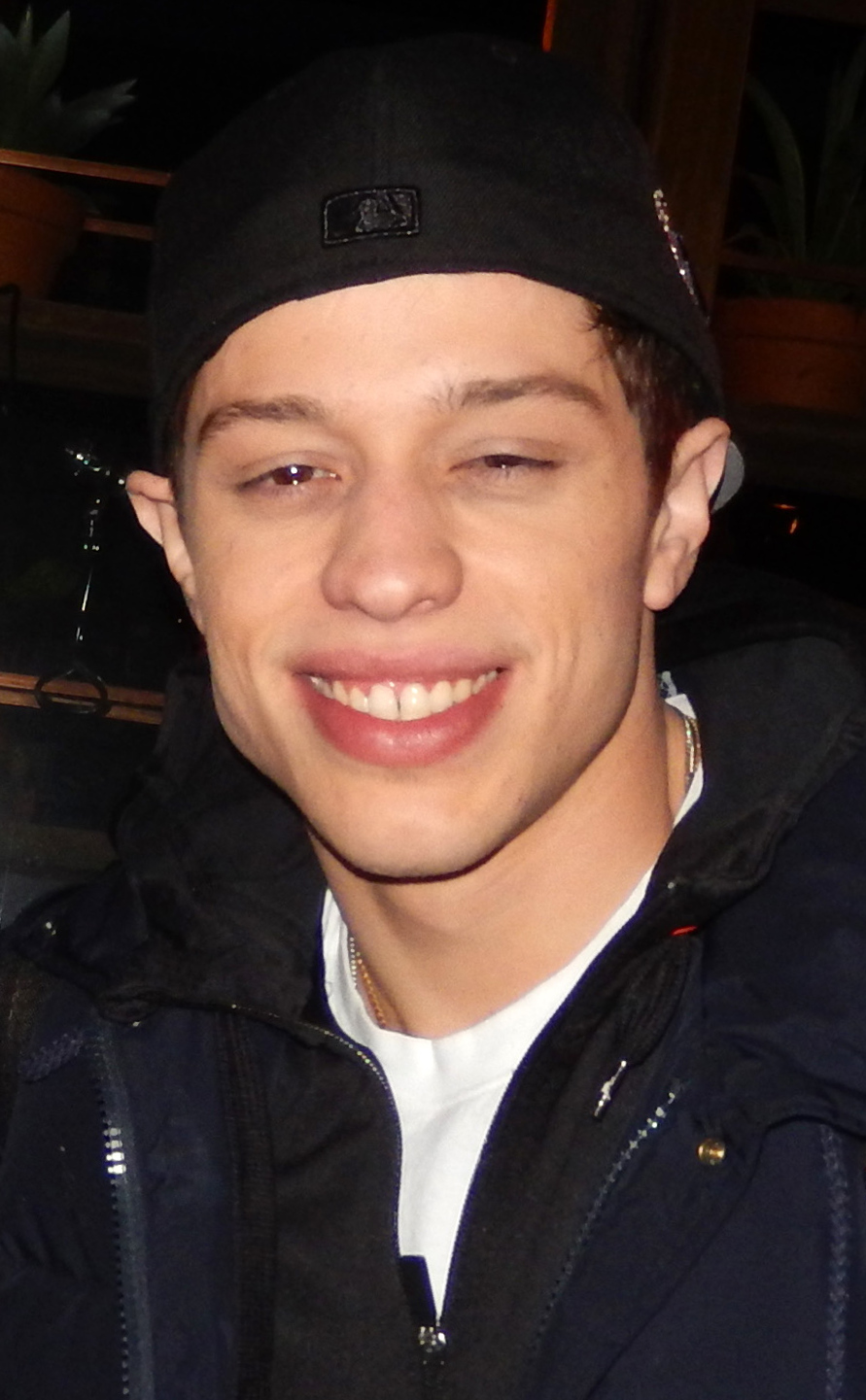