30 Fascinating Facts About Dua Lipa Every Fan Must Know
Share Tweet Email 0 Comments
NEXT> 30 Surprising Facts About Taron Egerton That Will Make You Him More
Monday, August 02, 2021
STAY CONNECTED WITH US

30 Fascinating Facts About Dua Lipa Every Fan Must Know

Dua Lipa, with three Grammy Awards, three Brit Awards, two MTV Europe Music Awards, one MTV Video Music Award and an American Music Award, is undoubtedly one of the most successful female artists in the music industry. She can even be dubbed as a total chart-dominator, as her songs have stormed the charts all over the world over the last few years. Here are some interesting facts about her that will make you love her even more: 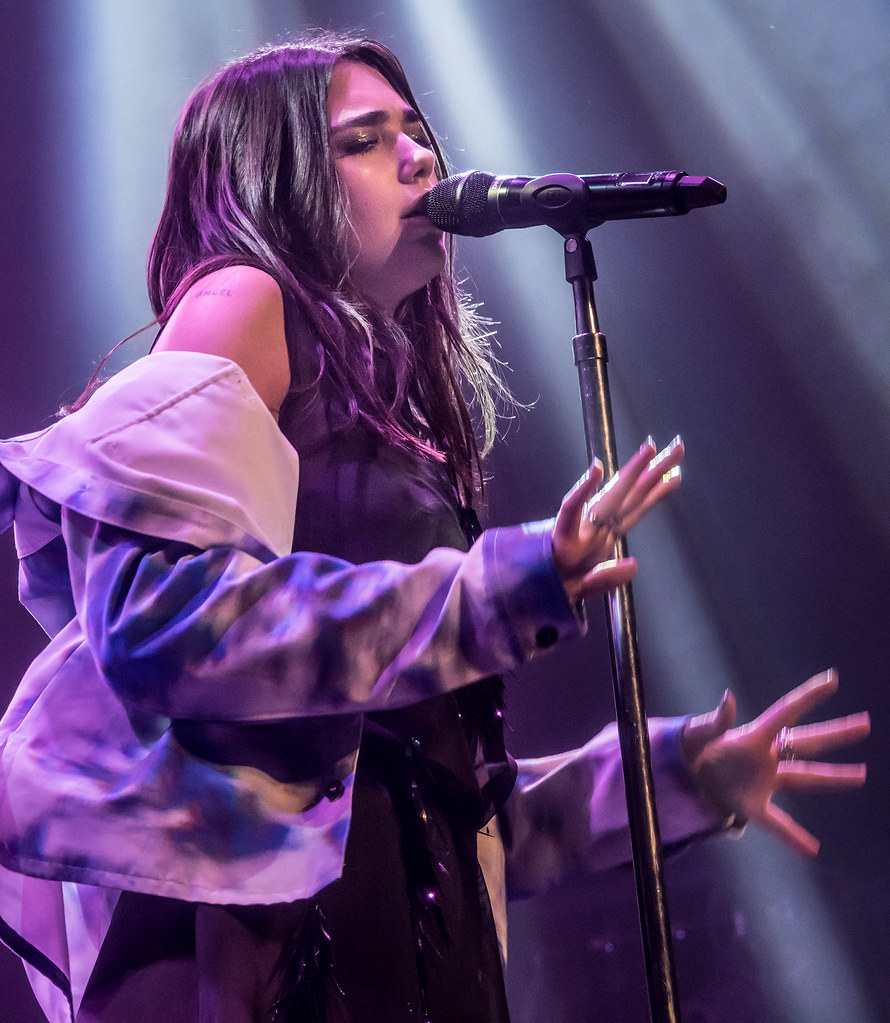 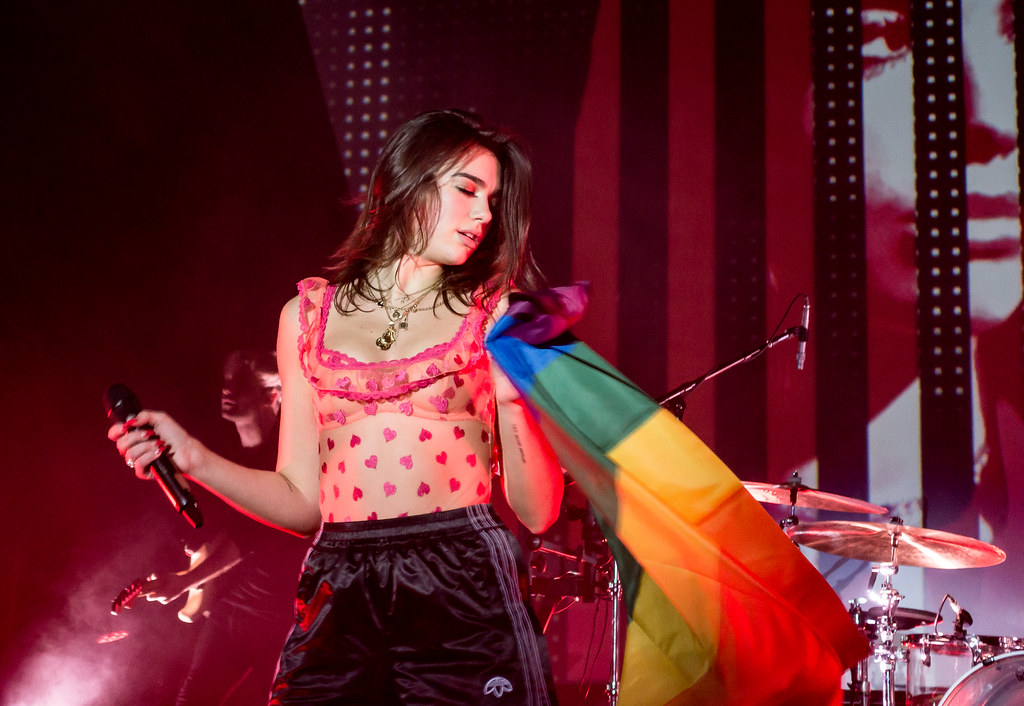 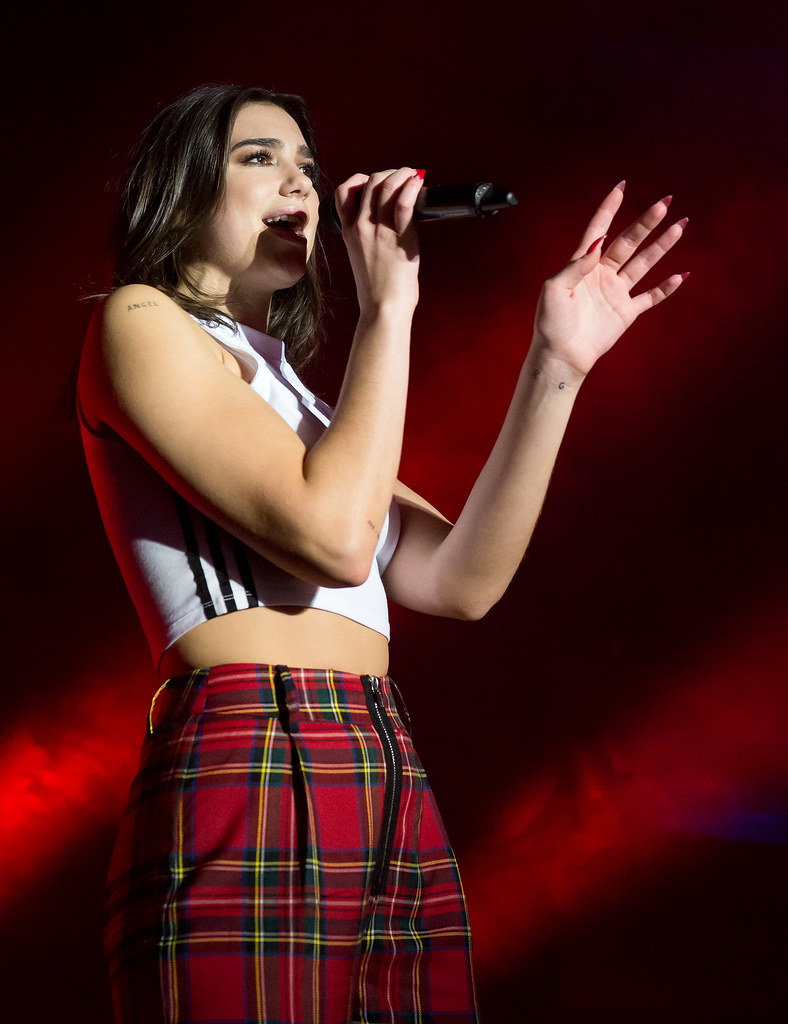