30 Surprising Facts About Taron Egerton That Will Make You Him More
Share Tweet Email 0 Comments
NEXT> 30 Killer Facts About Kemba Walker Every Fan Must Know
Friday, January 21, 2022
STAY CONNECTED WITH US

Taron Egerton, with his very first appearance as Eggsy in the “Kingsman” movie series, garnered worldwide attention. And this was followed by his impeccable performance in portraying Sir Elton John in “Rocketman,” through which he made his mark in the entertainment industry. Here are some interesting facts about the British actor that every fan must know about him: 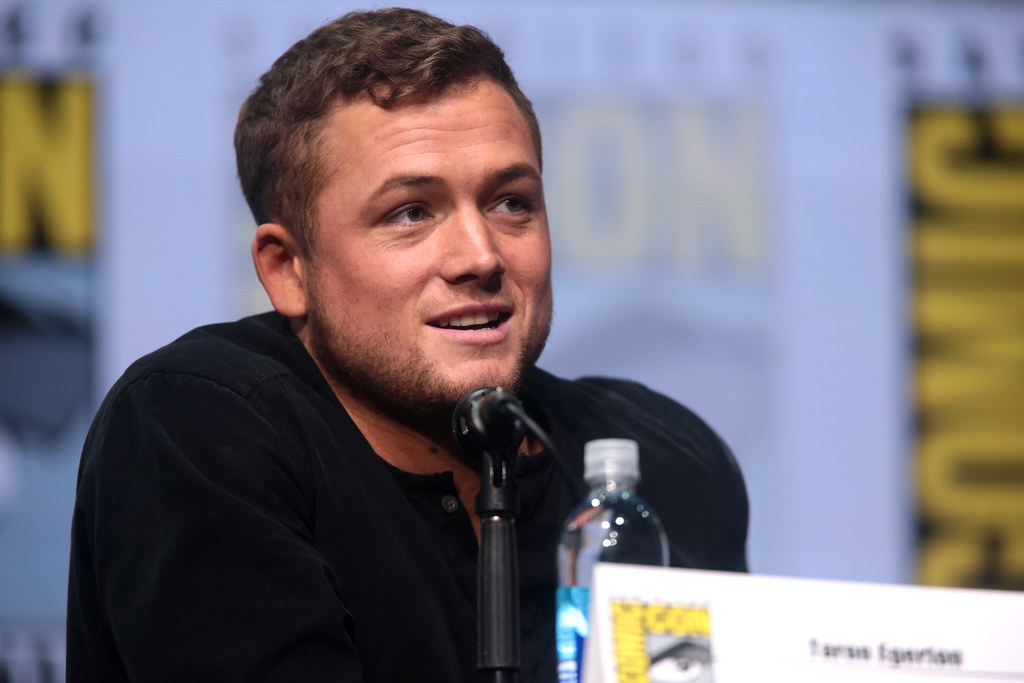 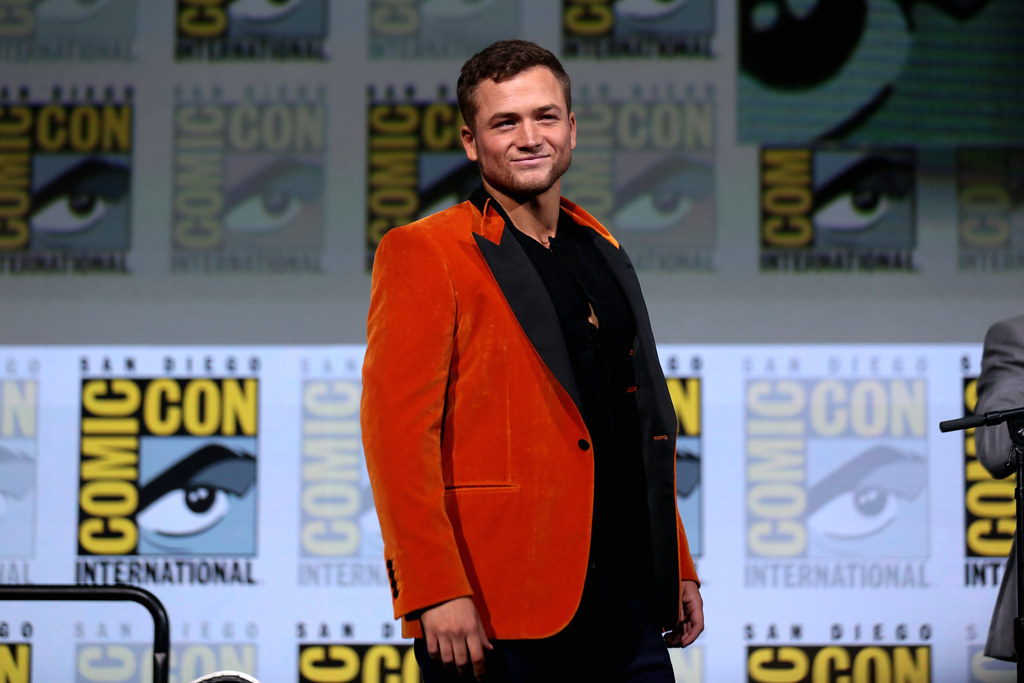