30 Killer Facts About Kemba Walker Every Fan Must Know
Share Tweet Email 0 Comments
NEXT> 30 Awe-Inspiring Facts About Zion Williamson You Probably Didn’t Know Before
Friday, January 21, 2022
STAY CONNECTED WITH US

30 Killer Facts About Kemba Walker Every Fan Must Know

Kemba Walker, one of the most outstanding players in the history of NBA, has been with Charlotte Hornets for nearly 8 years, before joining Boston Celtics, in a sign and trade deal. And just as he started his career with the Celtics, he became the first Celtics’ player to have scored 30+ points, 6+ rebounds and 4+ assists in three straight games, since Paul Pierce in 2002. Here are some interesting facts about the basketball player that you probably didn’t know before: 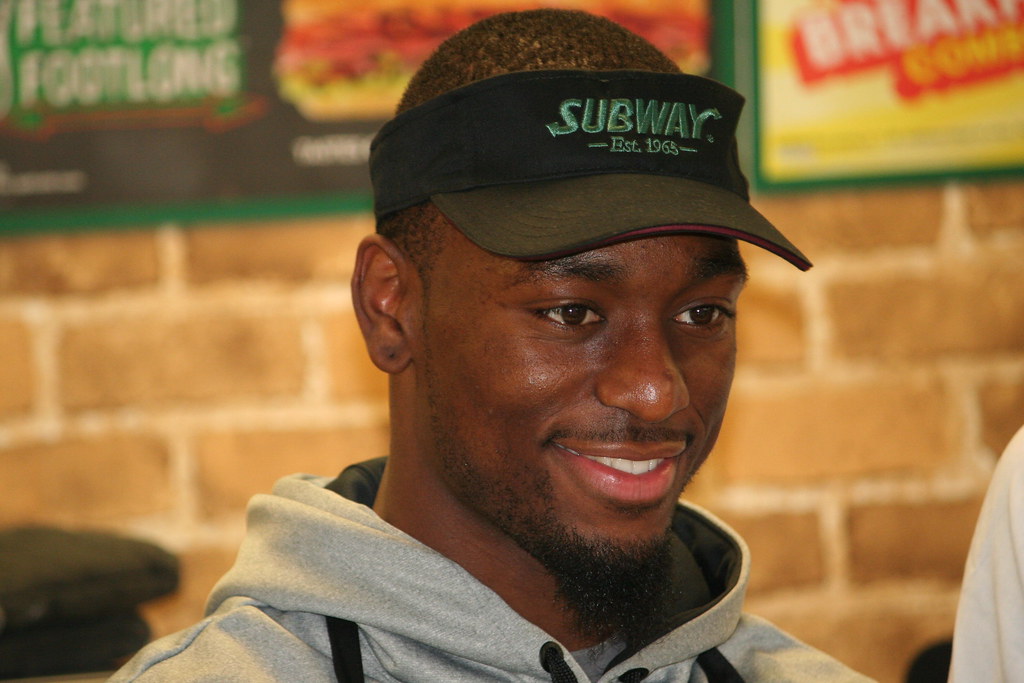 "Kemba Walker" by MikeKalasnik is licensed under CC BY-SA 2.0 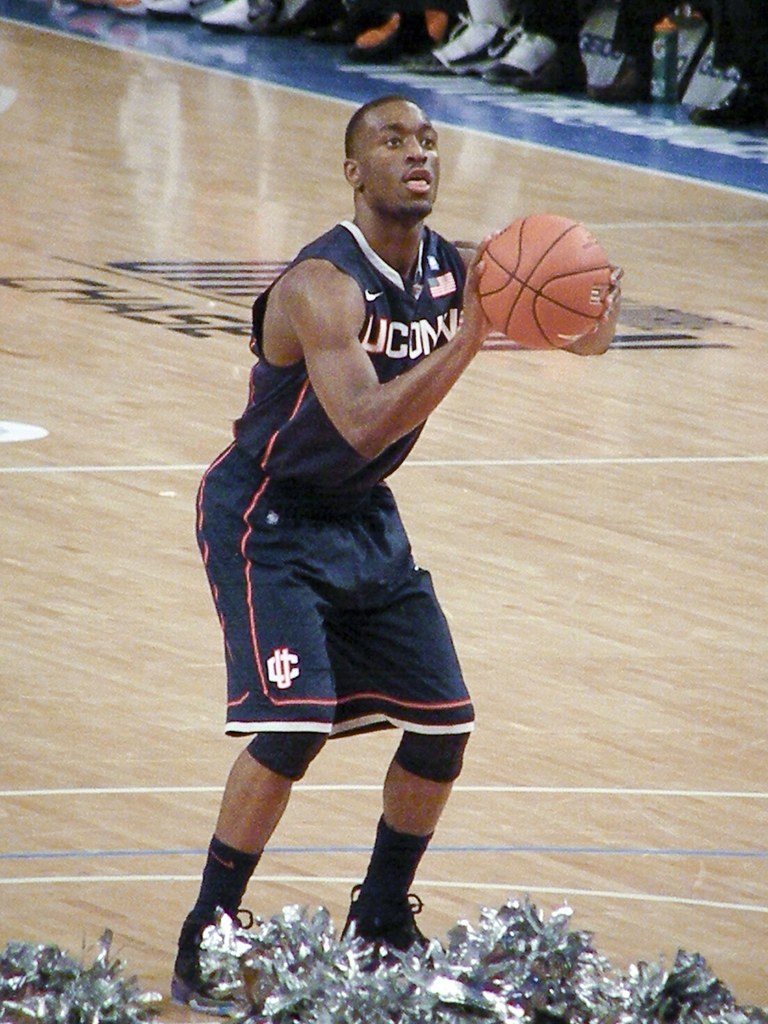 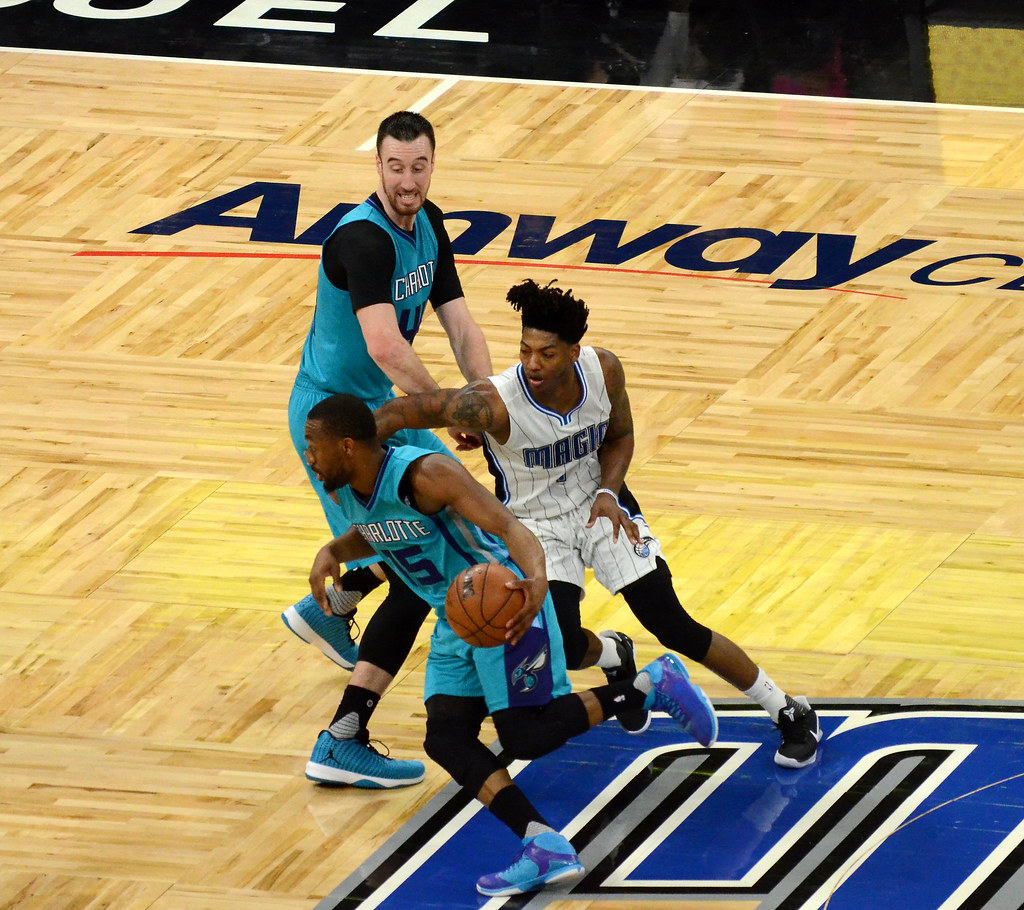