30 Not-So-Known Facts About The Jonas Brothers You Might Have Missed
Share Tweet Email 0 Comments
NEXT> Nicotine And Its Effects On The Body – Everything You Need To Know
Sunday, January 23, 2022
STAY CONNECTED WITH US

The Jonas Brothers - Nick Jonas, Kevin Jonas and Joe Jonas, have been rocking the music industry since the mid- 2000s. Even though, as a band, they were in a hiatus for six years, their fan following was only building up due to their solo careers. In fact, with the entry of their wives – Jonas Sisters, the siblings have reached a humongous worldwide following. Here are some interesting facts about the brothers as a band that will make you love them more: 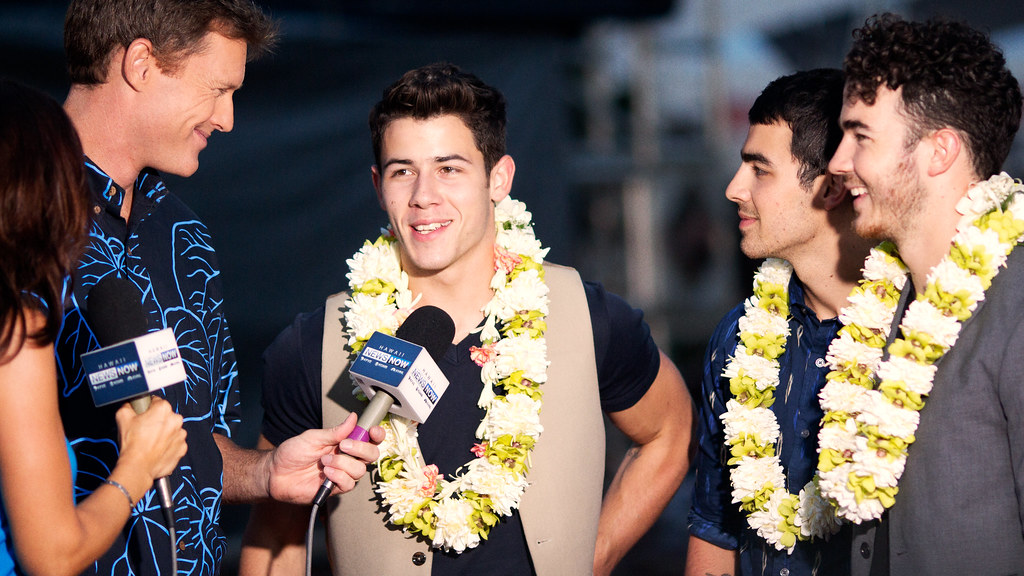 "The Jonas Brothers" by Kanaka Rastamon is licensed under CC BY-NC 2.0 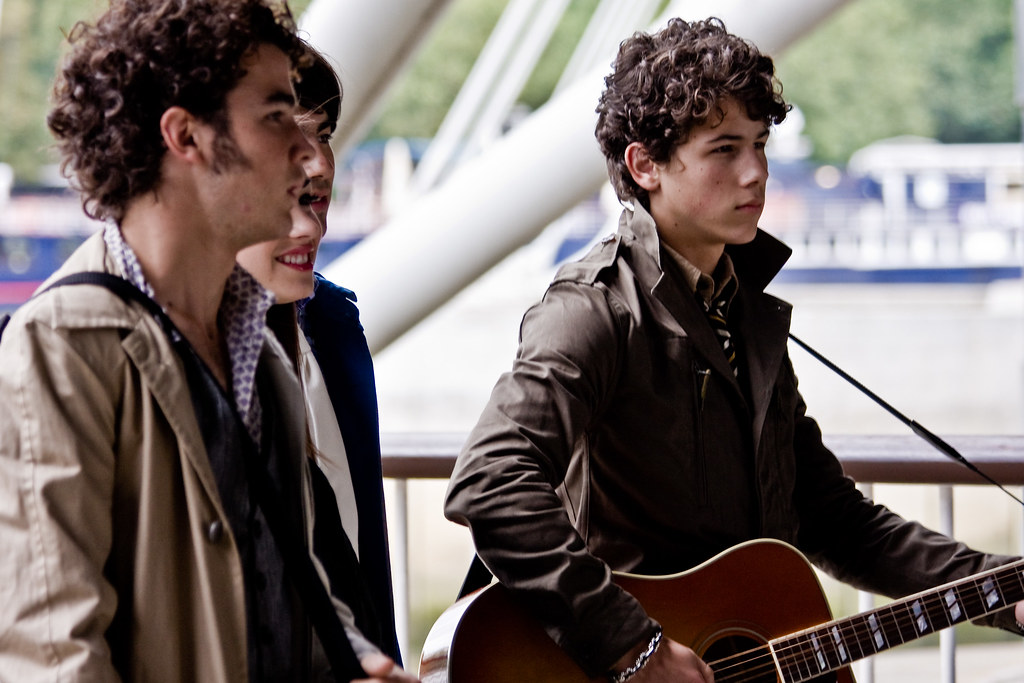 "Jonas Brothers 3" by garryknight is licensed under CC BY 2.0 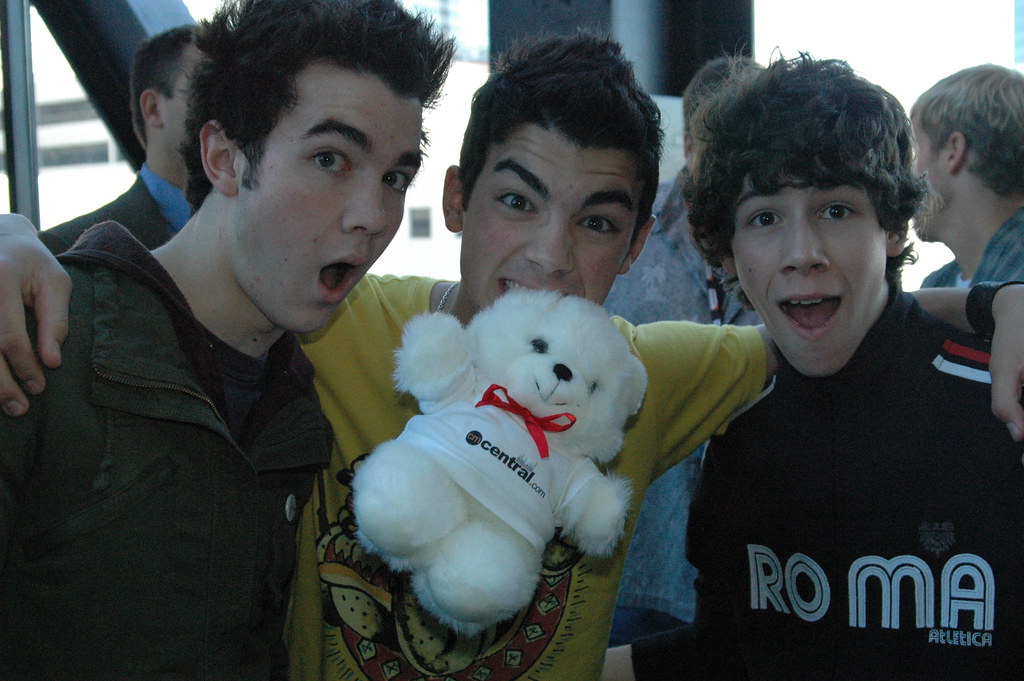 "Jonas Brothers love the Bear 2006" by cmcentral is licensed under CC BY-NC-SA 2.0