30 Enticing Facts About Emily VanCamp You Probably Didn’t Know Before
Share Tweet Email 0 Comments
NEXT> 30 Fascinating Facts About Your Favorite Rock Band – KISS That Fans Must Know
Friday, January 21, 2022
STAY CONNECTED WITH US

Emily VanCamp, right from her first appearance on the silver screen, she had always made the audience feel her emotions just with her actions. With her incredible girl-next-door vibe, she kind of became a household name in the Hollywood. Still, there are many things about her that fans are not aware of. Here are some really interesting facts about Emily that will make you love her for sure: 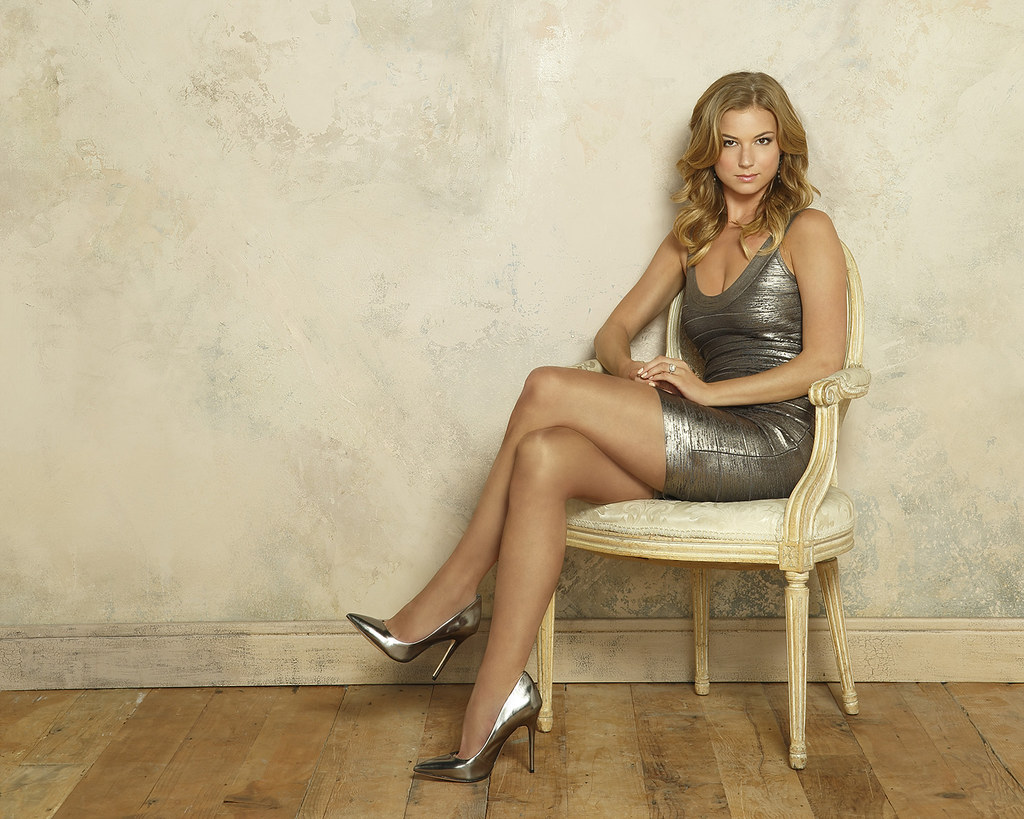 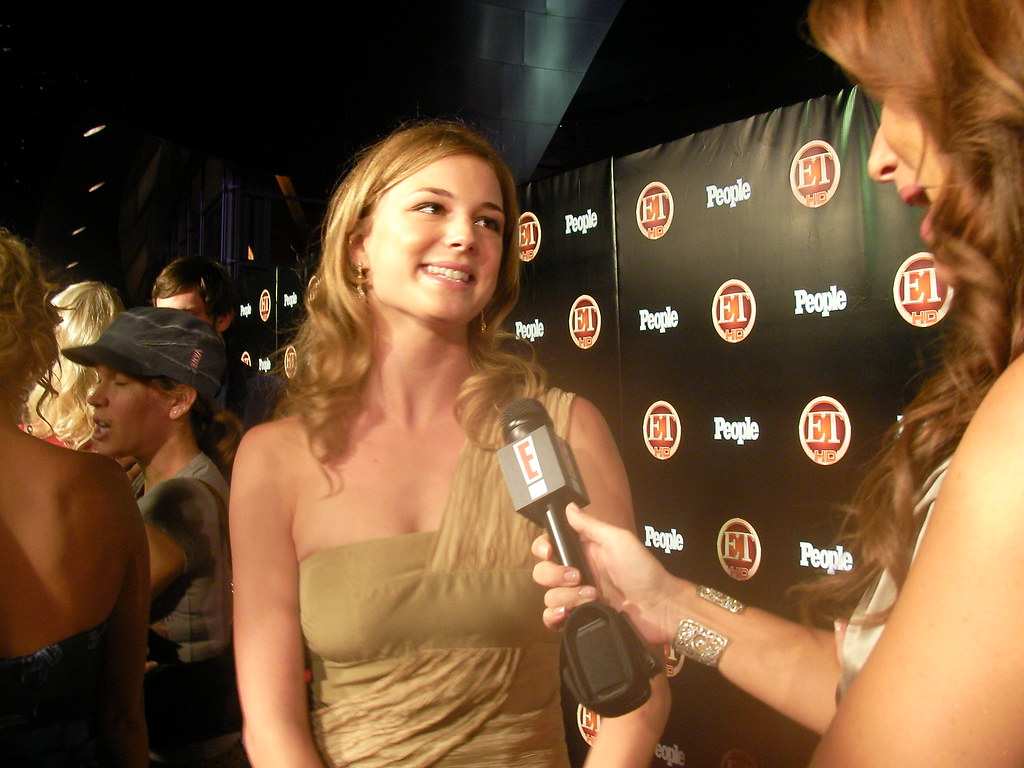 "Emily VanCamp" by watchwithkristin is licensed under CC BY-SA 2.0 "Emily VanCamp" by Gage Skidmore is licensed under CC BY-SA 2.0