30 Fascinating Facts About Your Favorite Rock Band – KISS That Fans Must Know
Share Tweet Email 0 Comments
NEXT> It’s Time To Experience Life On The Road Again
Tuesday, December 07, 2021
STAY CONNECTED WITH US

Starting with the comic characters – The Starchild, The Demon, The Spaceman, The Catman, to their impeccable live performances including the blood spitting, smoking guitars, fire breathing, levitating drum kits, rocket shooting, KISS rock band is known for their eye-catching theatrical stage sets and insanely awesome performances. The band that was formed by Paul Stanley, Gene Simmons, Ace Frehley and Peter Criss in January 1973, has actually changed the world of concert touring and were even the cause of a significant expansion of concert merchandising. Here are some interesting facts about that band that you might have missed before: 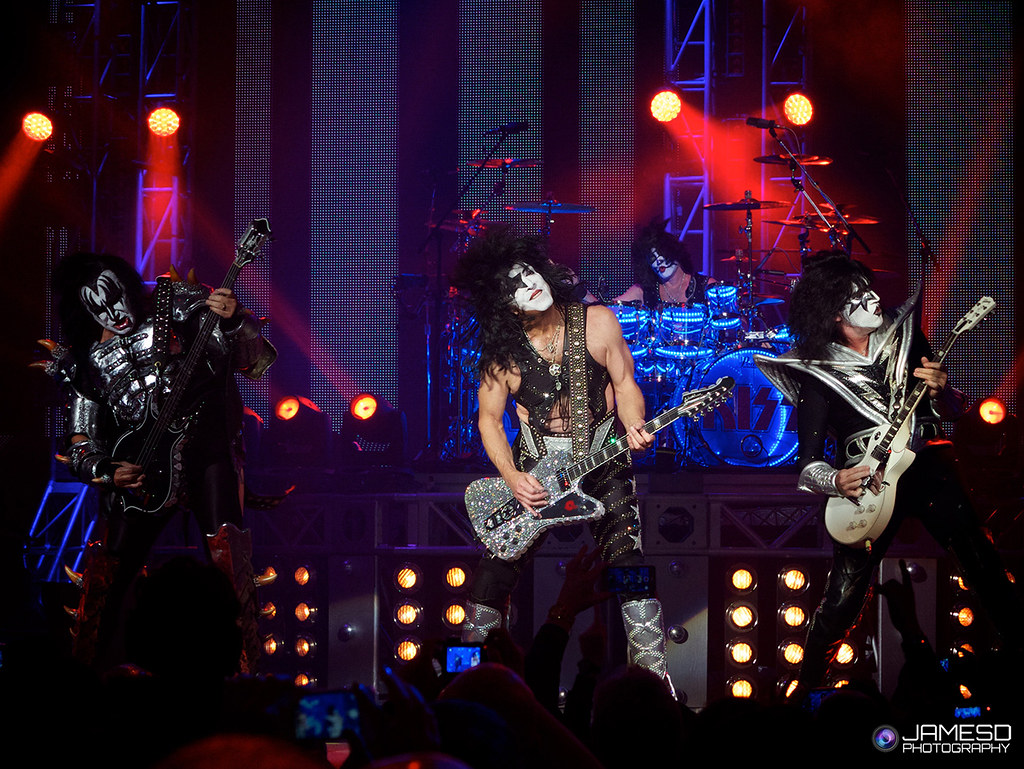 "KISS @ The Joint - Hard Rock Hotel" by JamesDPhotography is licensed under CC BY-NC-ND 2.0 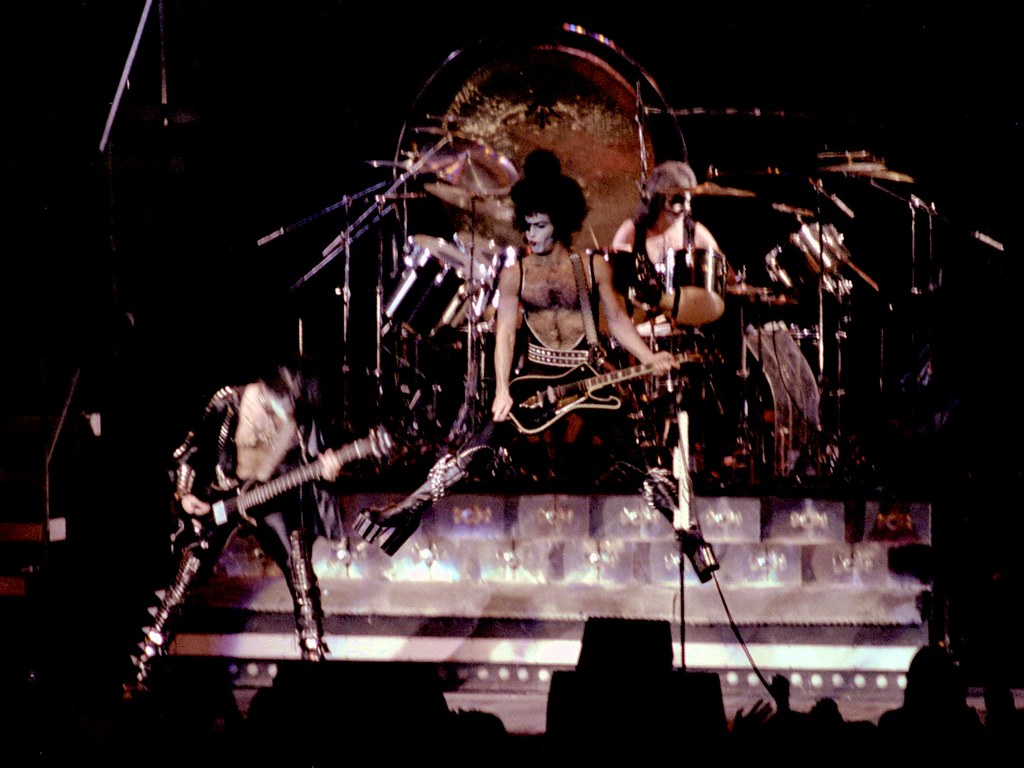 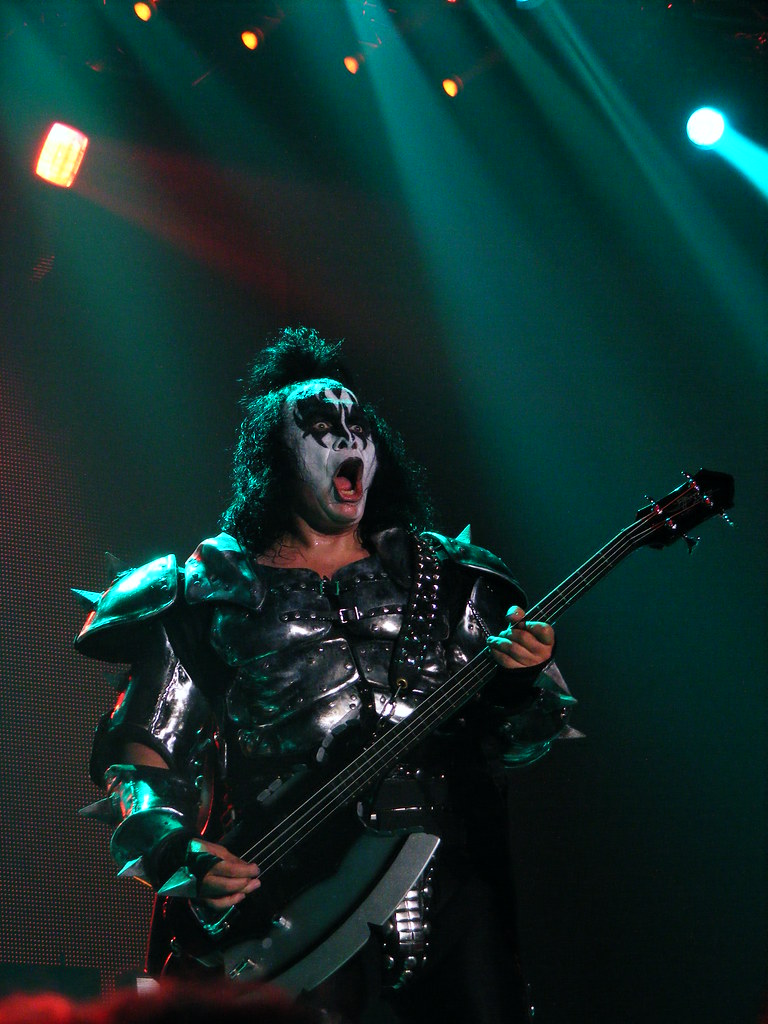