édgar Ramírez, be it in his role as Gianni Versace, or the role of Ares, he has always managed to bring a new meaning and characteristic to the role. And recently, the actor seems to have bagged several roles in some big name movies. Here are some really interesting facts about the actor that every fan must know: 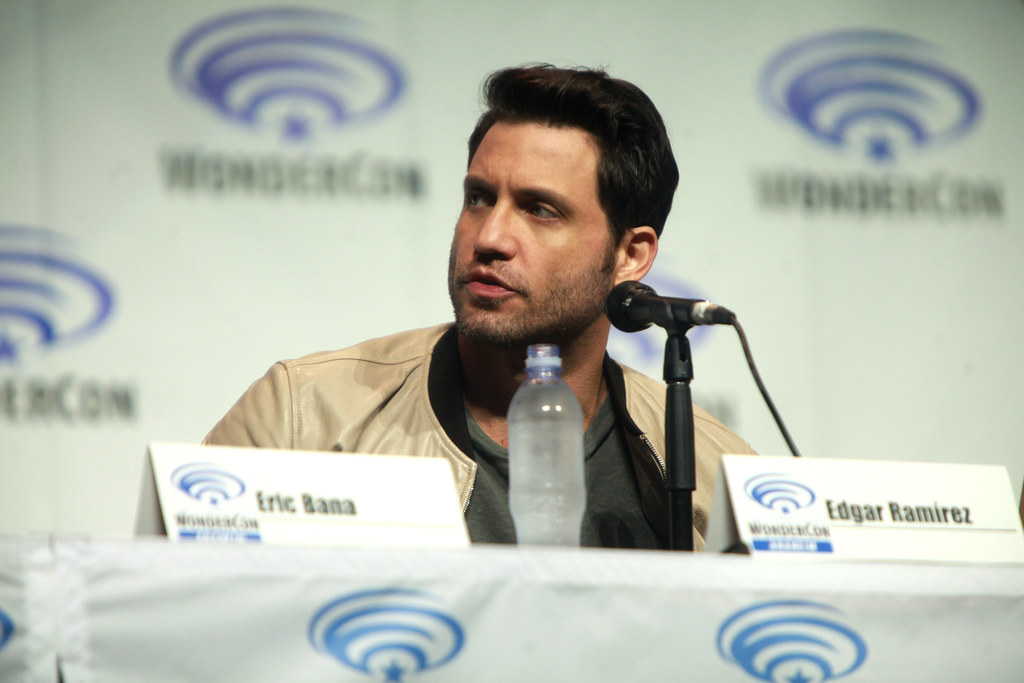 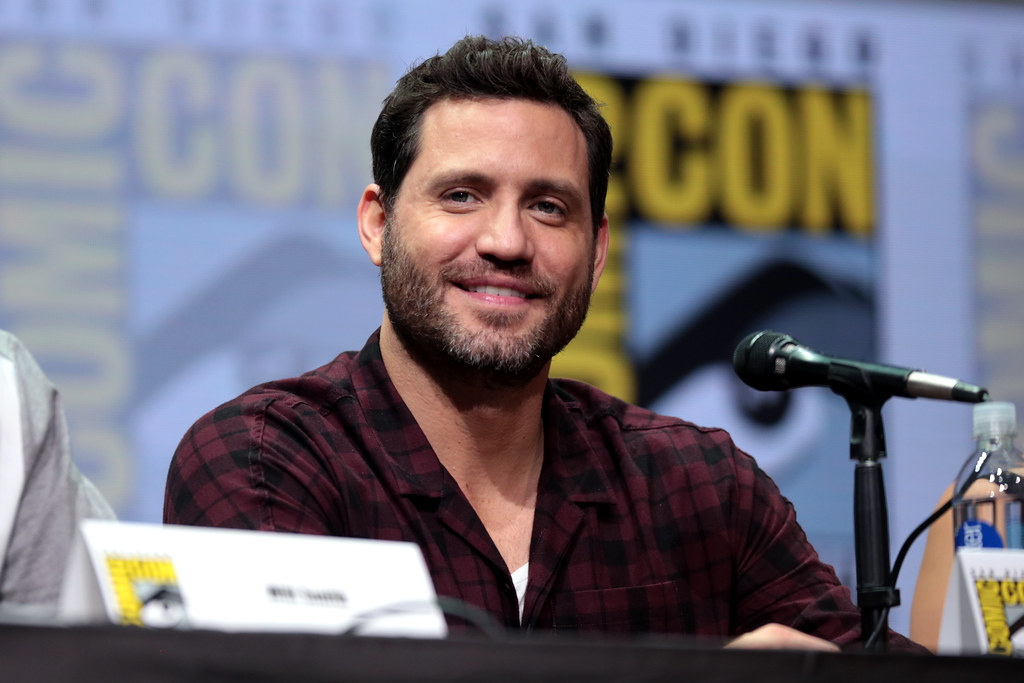