30 Surprising Facts About Stanley Tucci That Fans Probably Didn’t Know
Share Tweet Email 0 Comments
NEXT> Are You Looking For The Best Air Purifier During Covid-19?
Wednesday, December 01, 2021
STAY CONNECTED WITH US

Stanley Tucci is one of the few versatile actors in the Hollywood industry who could actually transform into unrecognizable faces for their characters. With numerous accolades to his name, it is impossible to be unfamiliar with the actor and his filmography in some capacity. Be it the most villainous character of child molester, or the creator of superhero, Tucci has undoubtedly left his mark in the minds of the fans. Here are some interesting facts about the actor that will make you love him more: 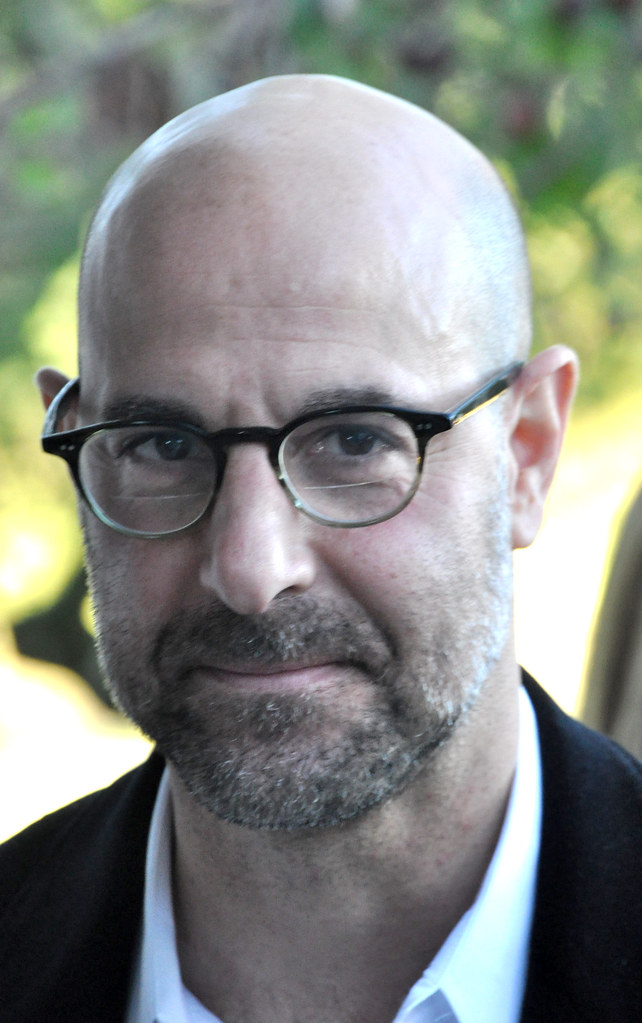 "Stanley Tucci" by nick step is licensed under CC BY 2.0 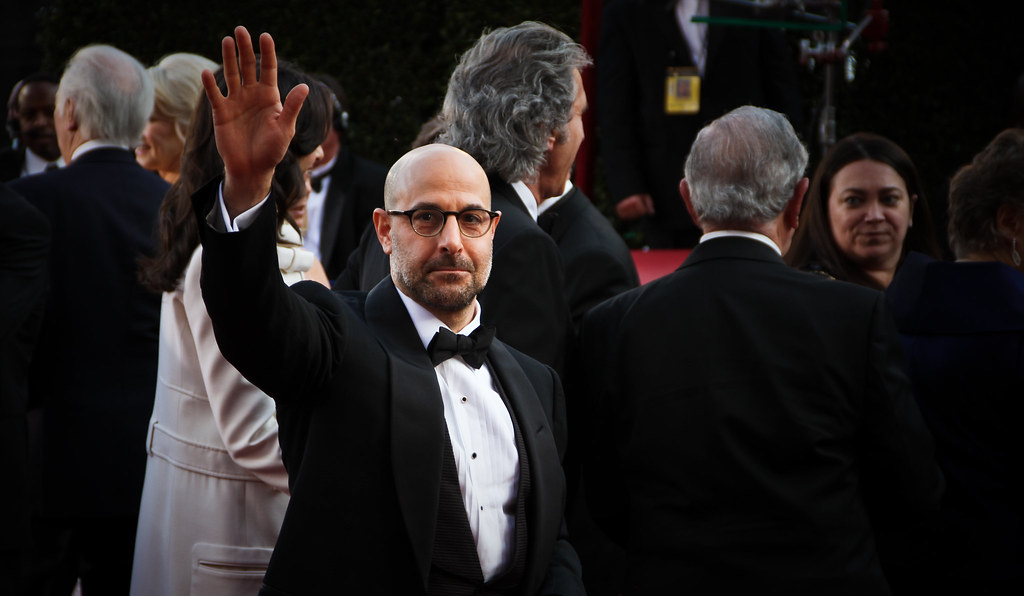 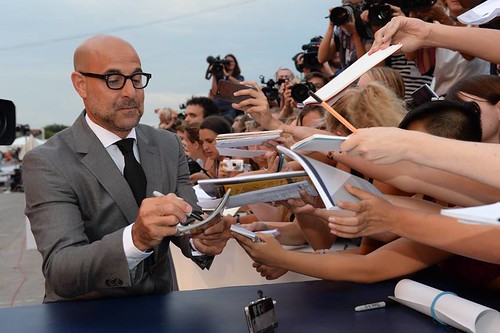