30 Killer Facts About “Klaw” – Kawhi Leonard That Fans Must Know
Share Tweet Email 0 Comments
NEXT> NFL or Soccer, Which One is More Profitable?
Wednesday, June 23, 2021
STAY CONNECTED WITH US

30 Killer Facts About “Klaw” – Kawhi Leonard That Fans Must Know

Kawhi Leonard, nicknamed the “Claw” or “Klaw” for his ball-hawking skills, is a five-time All-Star with two All-NBA First Team selections, currently playing for the Los Angeles Clippers of the National Basketball Association (NBA). He is known for leading his previous team Toronto Raptors to their first ever NBA Championship in history in the 2019 Finals. Here are some interesting facts about the basketball player that will make the fans love him more: 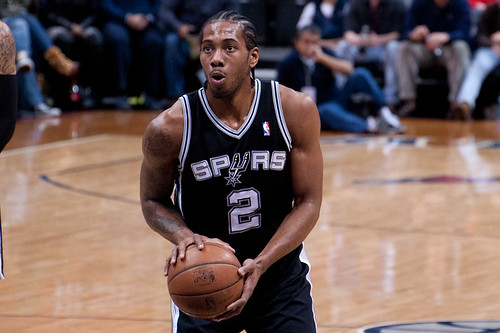 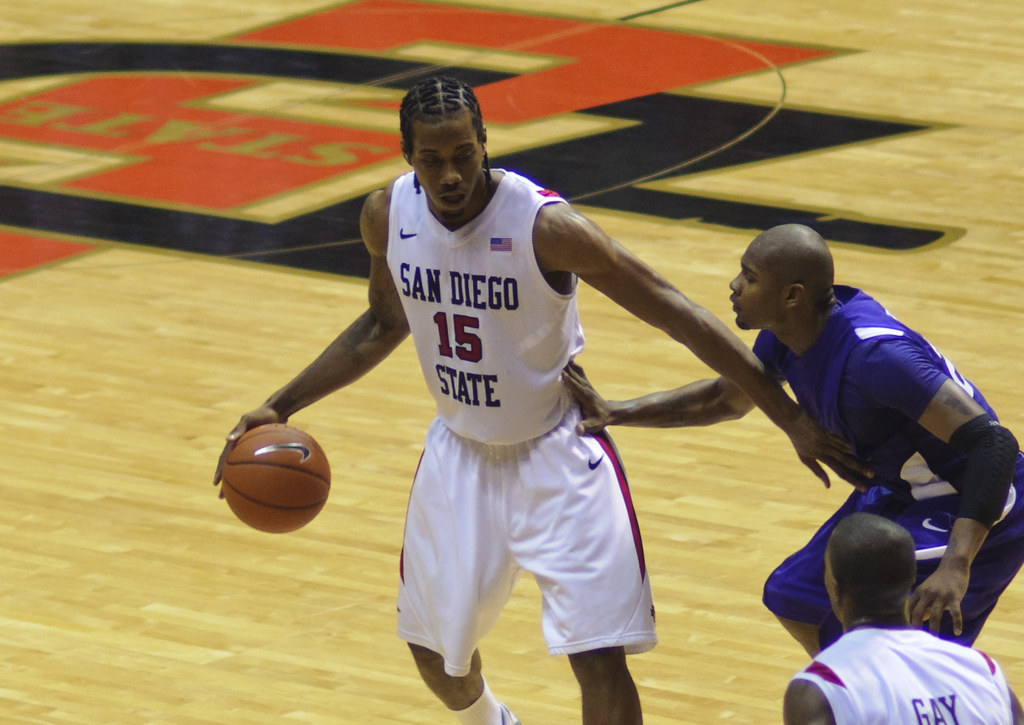 "Kawhi Leonard" by Dirk DBQ is licensed under CC BY 2.0