30 Mind-Blowing Facts About Mohamed Salah That Every Fan Must Know
Share Tweet Email 0 Comments
NEXT> 30 Awe-Inspiring Facts About Joe Perry That Will You Love Him More
Sunday, January 16, 2022
STAY CONNECTED WITH US

Mohamed Salah, a gifted footballer from Egypt, who is known for his finishing, dribbling and speed, is considered to be one of the best players in the world. His performance in the last few seasons, has not only earned him numerous accolades, but has also become the named that rules the football world. Here are some interesting facts about the player that will make you go crazy for him: 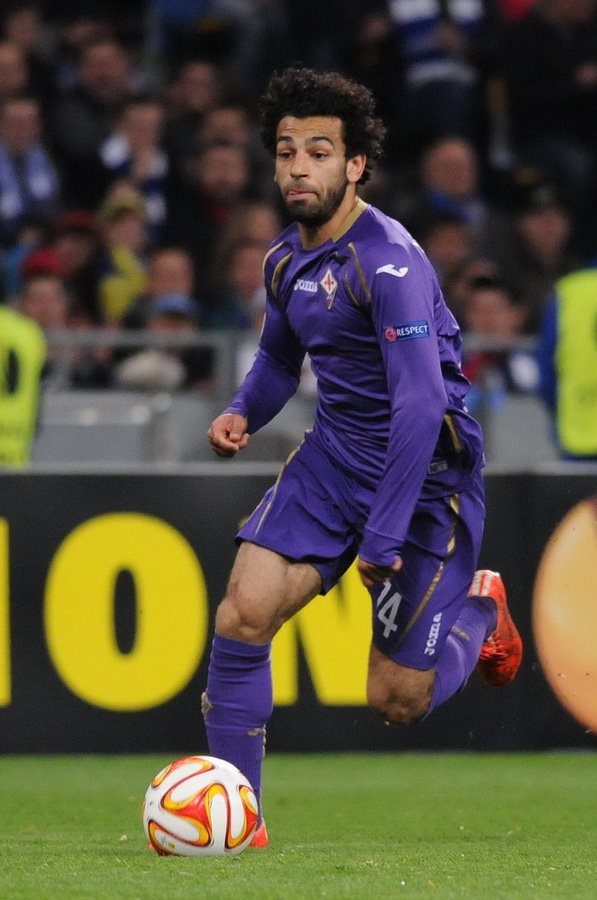 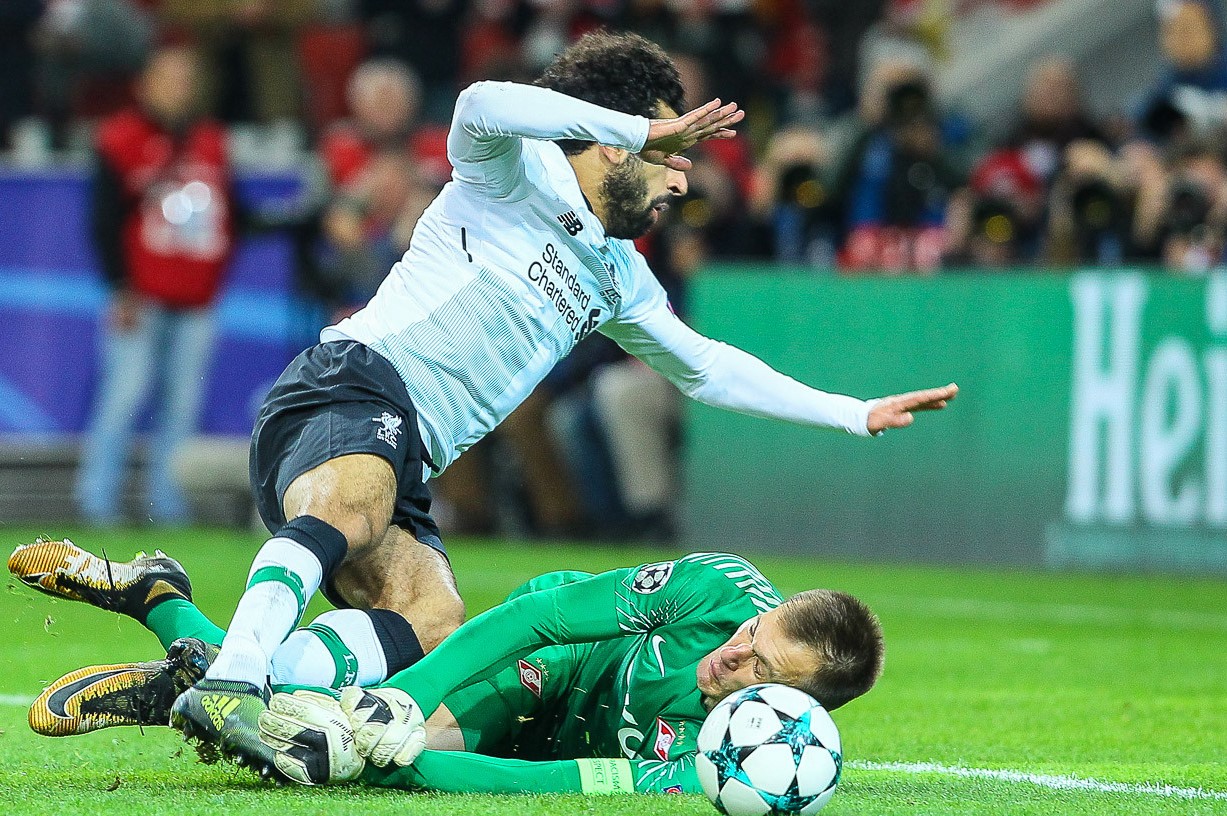 "File:Spartak Moscow VS. Liverpool (1).jpg" by Дмитрий Садовников is licensed under CC BY-SA 3.0

"File:Mo Salah 2018 (cropped).jpg" by Kevin Walsh from Preston Brook, England is licensed under CC BY 2.0