30 Awe-Inspiring Facts About Joe Perry That Will You Love Him More
Share Tweet Email 0 Comments
NEXT> 30 Surprising Facts About Ving Rhames You Probably Didn’t Know
Wednesday, December 01, 2021
STAY CONNECTED WITH US

Joe Perry, one of the greatest guitars in the world, is an idol for most youngsters. In fact, his songs are inspirations for generations of aspiring guitar players. Despite his bandmate Steven Tyler taking up most of Aerosmith’s limelight, Perry made sure to leave his mark. He has practically seen and experienced all in his decades long career and there are many things that fans are not aware of. Here is a list of some interesting facts about the guitarist that would make you love him more: 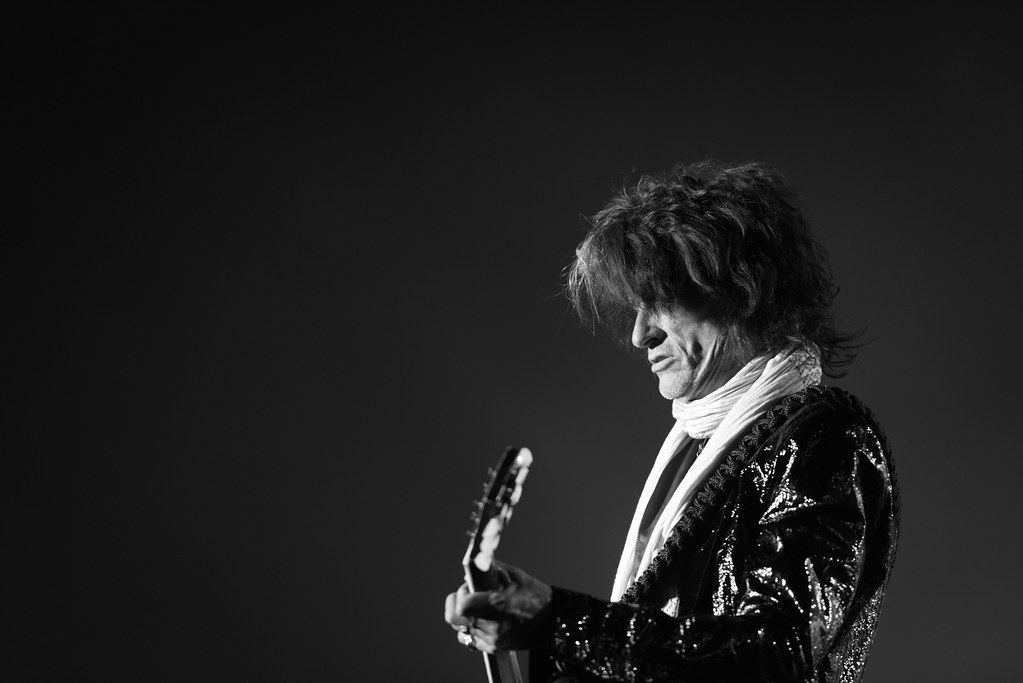 "Joe Perry" by kaddisudhi is licensed under CC BY-NC-SA 2.0 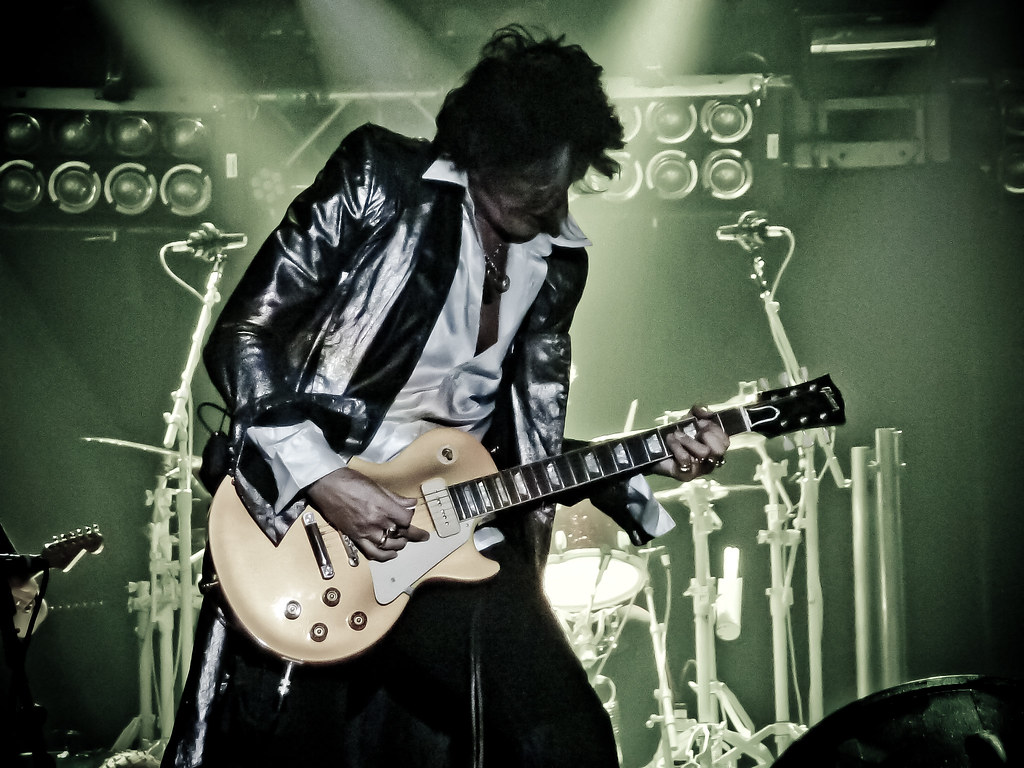 "Joe Perry solo" by japrea is licensed under CC BY-SA 2.0 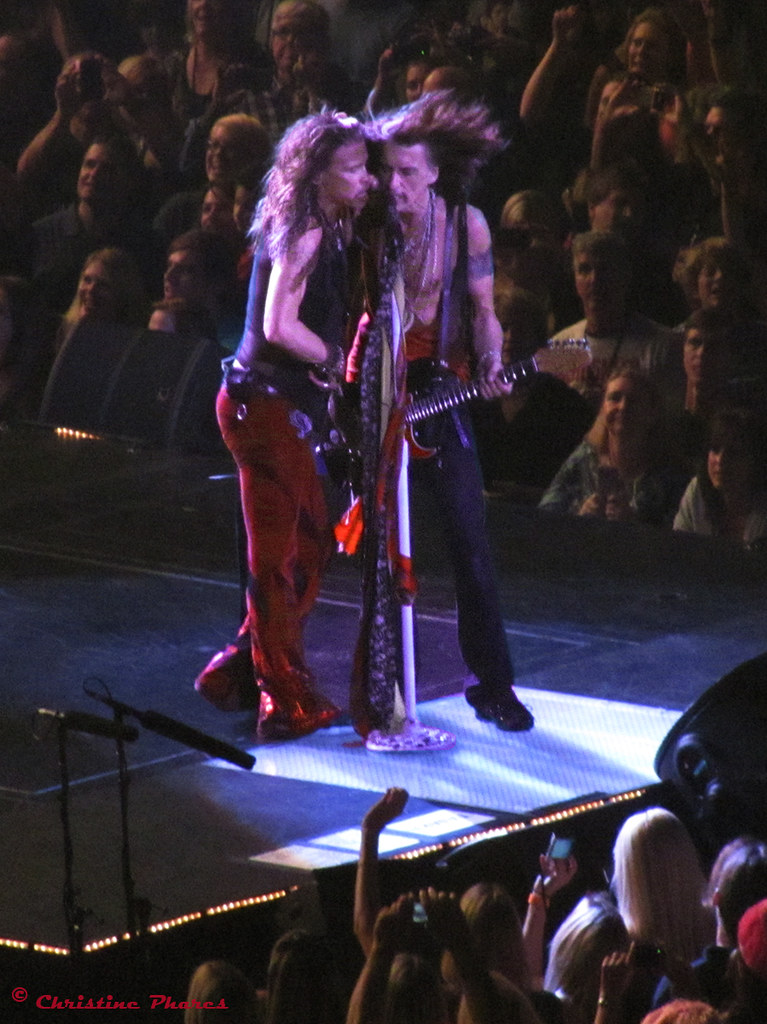