30 Fascinating Facts About Jimmy Butler That Fans Must Know
Share Tweet Email 0 Comments
NEXT> Crime Does Pay, and Grand Theft Auto V Proves It
Wednesday, December 01, 2021
STAY CONNECTED WITH US

30 Fascinating Facts About Jimmy Butler That Fans Must Know

Jimmy Butler, considered to be one of the remarkable players in the NBA, has an incredible history, filled with stories of overcoming obstacles, to reach the spot that he is in now. The player is known to have a kind of greatness to him that his teammates love about him. Nicknamed as “Jimmy Buckets,” Butler is a five-time NBA All-Star, a three-time All-NBA Team honoree and a four-time NBA All-Defensive Team honoree. Here are some really interesting things to know about the basketball player: 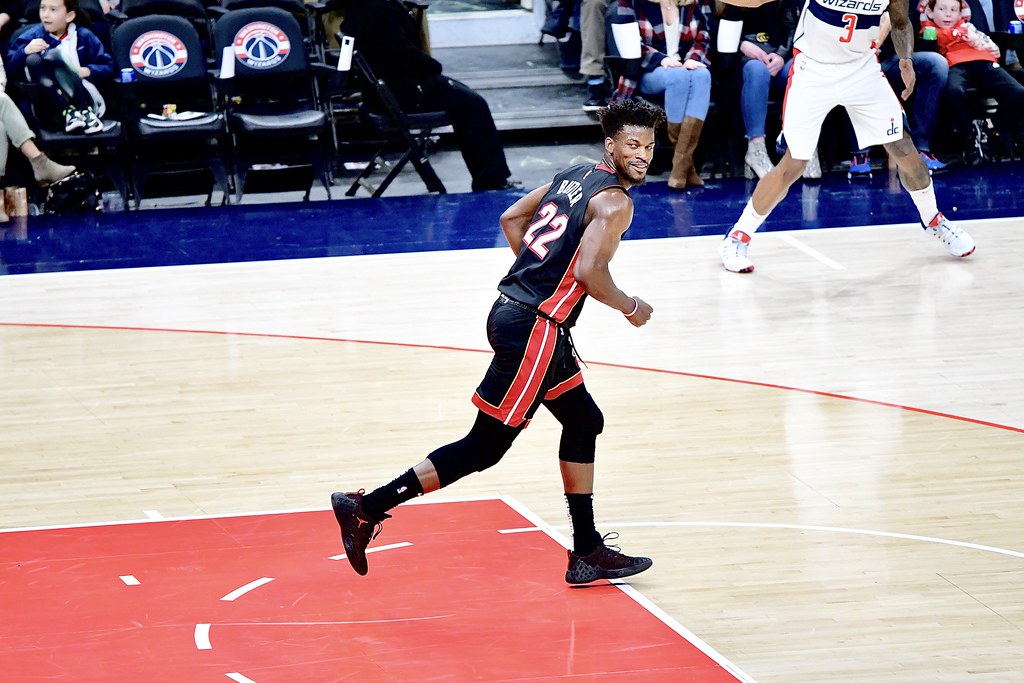 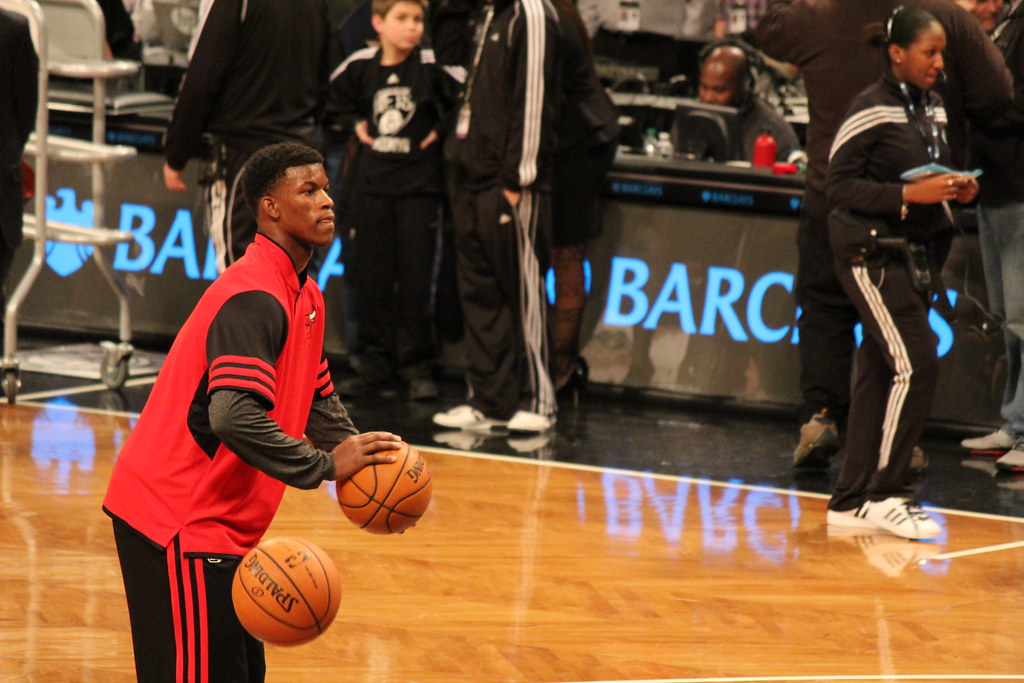 "Jimmy Butler" by shinya is licensed under CC BY-ND 2.0 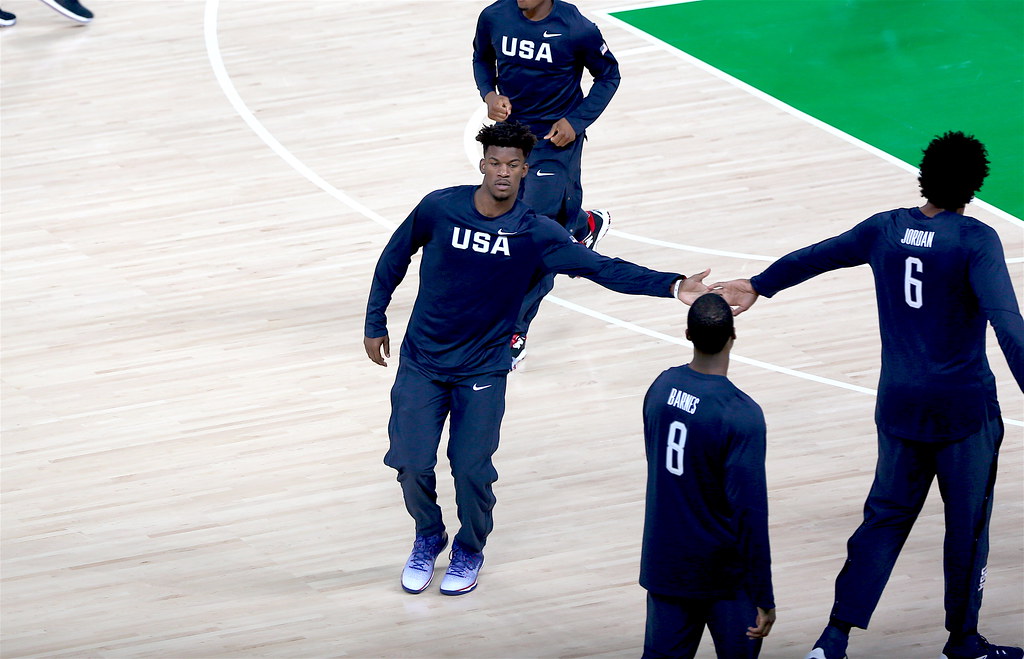