30 Amazing Facts About The Fan-Favorite Band – Backstreet Boys You Probably Missed Before
Share Tweet Email 0 Comments
NEXT> Feeling More at Home as an Expat: A Guide
Tuesday, August 03, 2021
STAY CONNECTED WITH US

Backstreet Boys, the biggest boy band of all time, had hearts throbbing in every corner of the world in the 1990s. Even today, their unique music and the heart-touching lyrics from their singles, makes the band larger than life. With their 2019 album "DNA" which peaked at #1, Backstreet Boys became the first boy band in history to have topped the U.S. Album charts in three decades. Here are some really interesting facts about the band that will make you love them more: 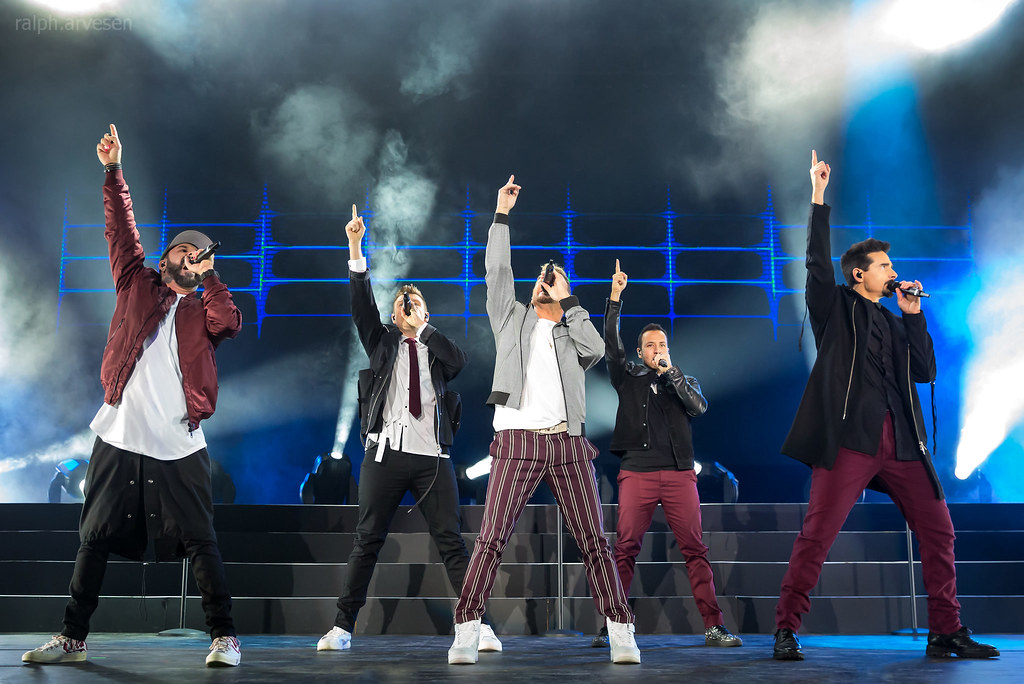 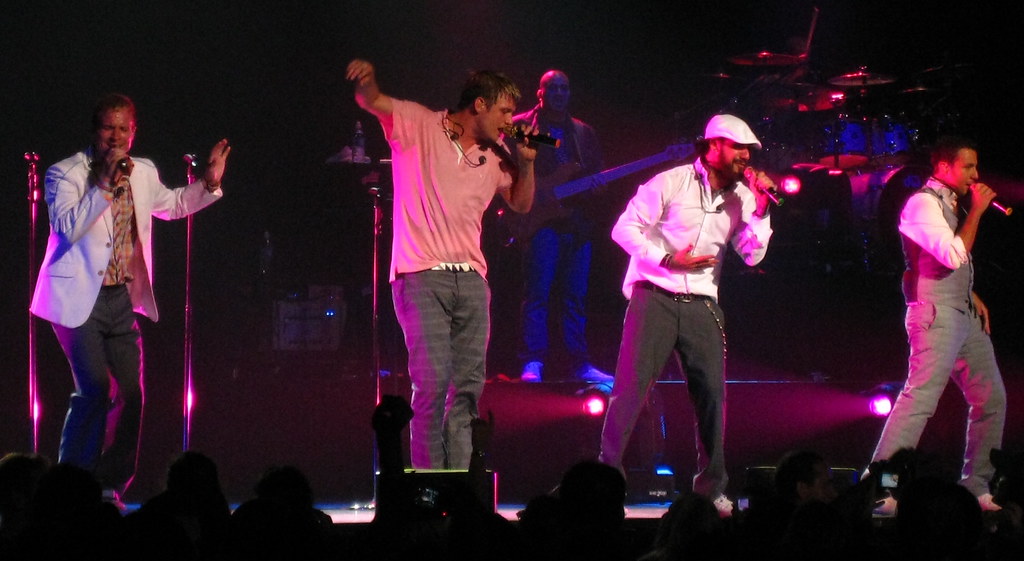 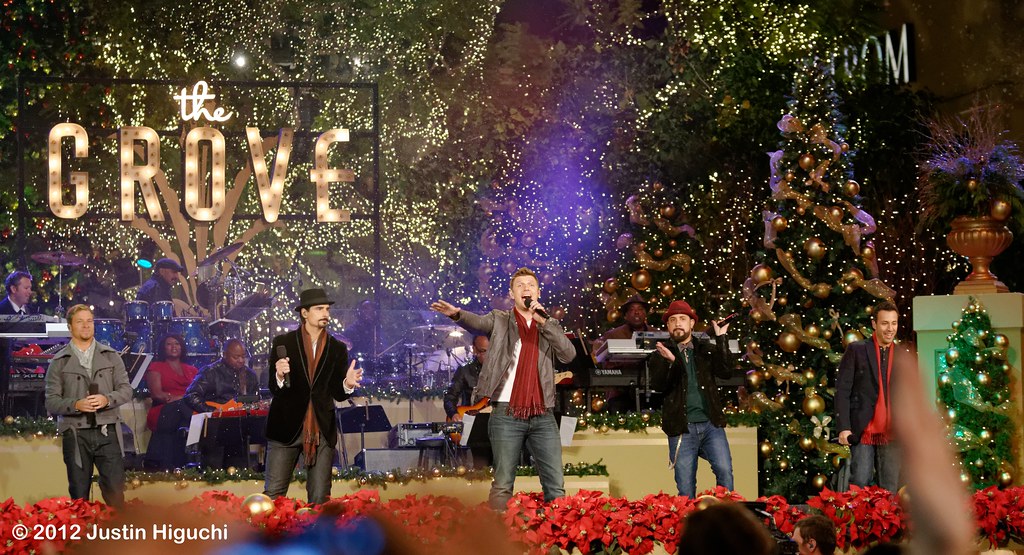