30 Alluring Facts About Allison Janney You Might Have Missed Before
Share Tweet Email 0 Comments
NEXT> Making Long-Distance Loved Ones Feel Special On Their Birthday
Saturday, September 18, 2021
STAY CONNECTED WITH US

30 Alluring Facts About Allison Janney You Might Have Missed Before

Allison Janney, considered one of the most beloved and acclaimed actresses in the Hollywood industry, has a very astounding portfolio of challenging characters. With over 100 acting credits to her name, the actress is the recipient of an Academy Award, a Golden Globe Award, seven Primetime Emmy Awards, a British Academy Film Award, six Critics' Choice Awards, and seven Screen Actors Guild Awards. Here are some really interesting things to know about her that you may not know: 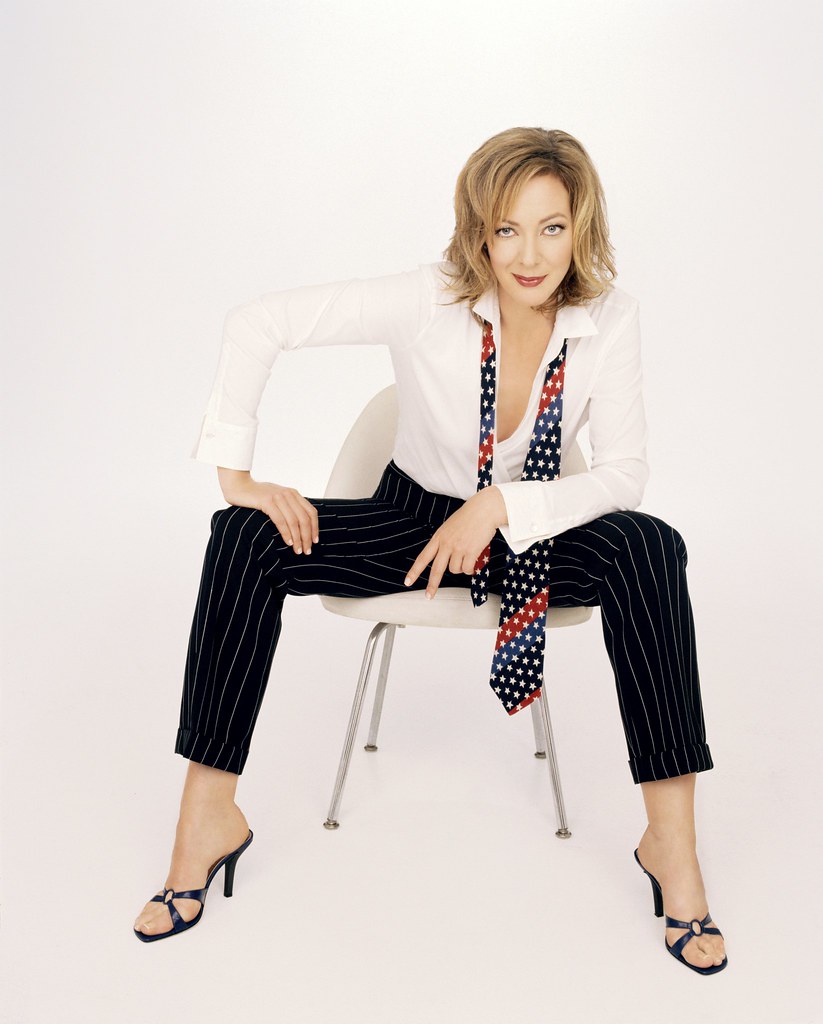 "allison janney" by mottledpigeon is licensed under CC BY-NC-ND 2.0 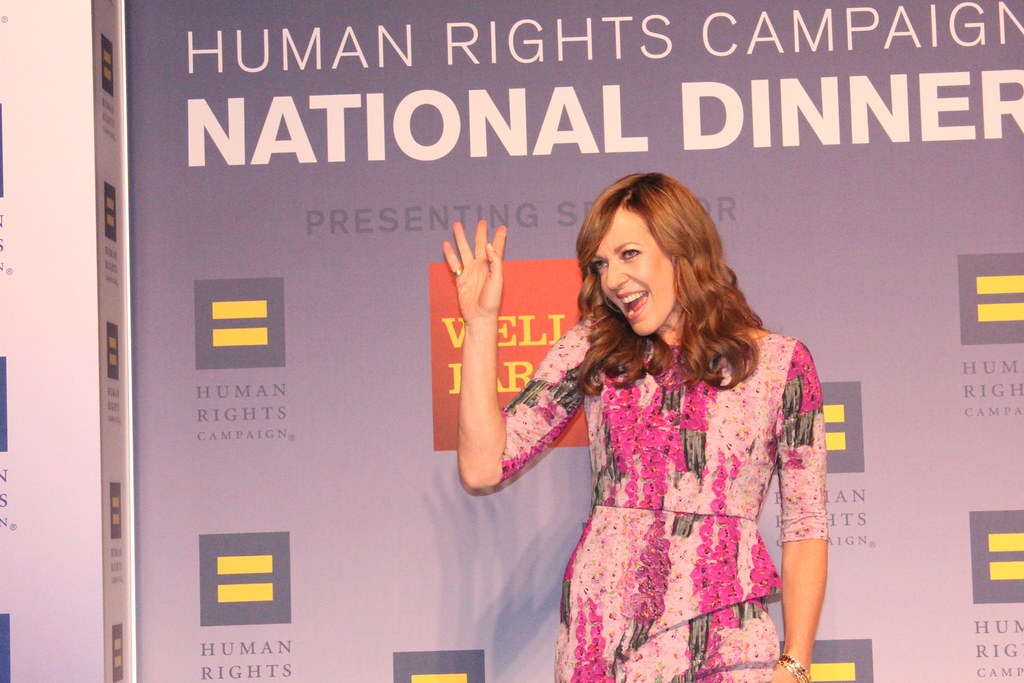 "Actor Allison Janney" by sarahkatheryn is licensed under CC BY 2.0 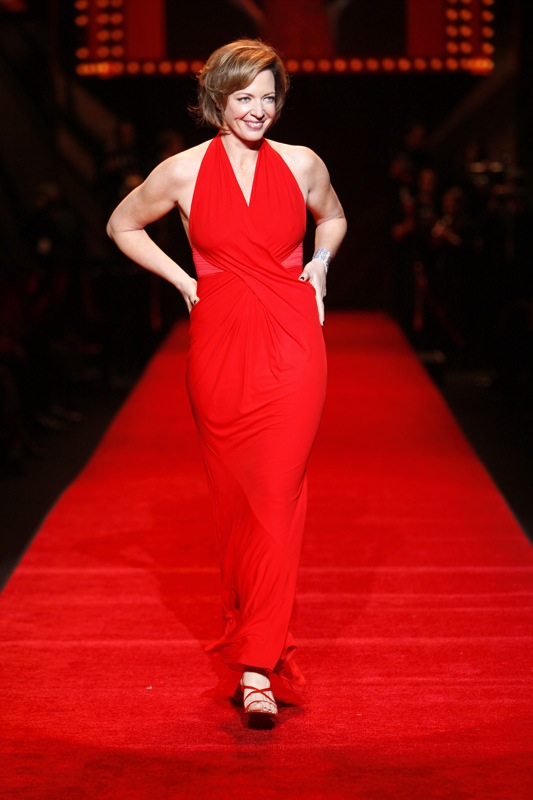 "File:Allison Janney3.jpg" by The Heart Truth is licensed under CC BY-SA 2.0