30 Cool Facts About Christian McCaffrey Every Fan Must Know
Share Tweet Email 0 Comments
NEXT> How To Make Money On YouTube
Wednesday, June 23, 2021
STAY CONNECTED WITH US

30 Cool Facts About Christian McCaffrey Every Fan Must Know

Christian McCaffrey, considered one of the best players in the world, has been making waves in the football world since his debut. While it’s not been so many years, his NFL career has been astonishing, breaking numerous awards, with several accolades to his name. He was even named as “the future of football,” by The Ringer. Here are some really interesting facts about the football player that you might have missed before: 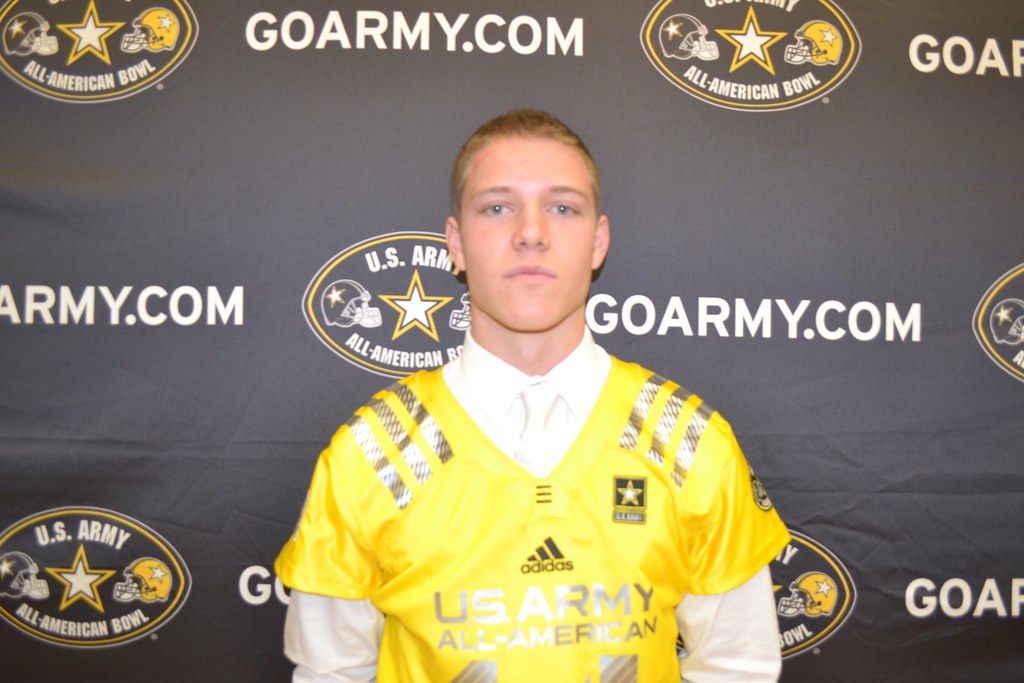 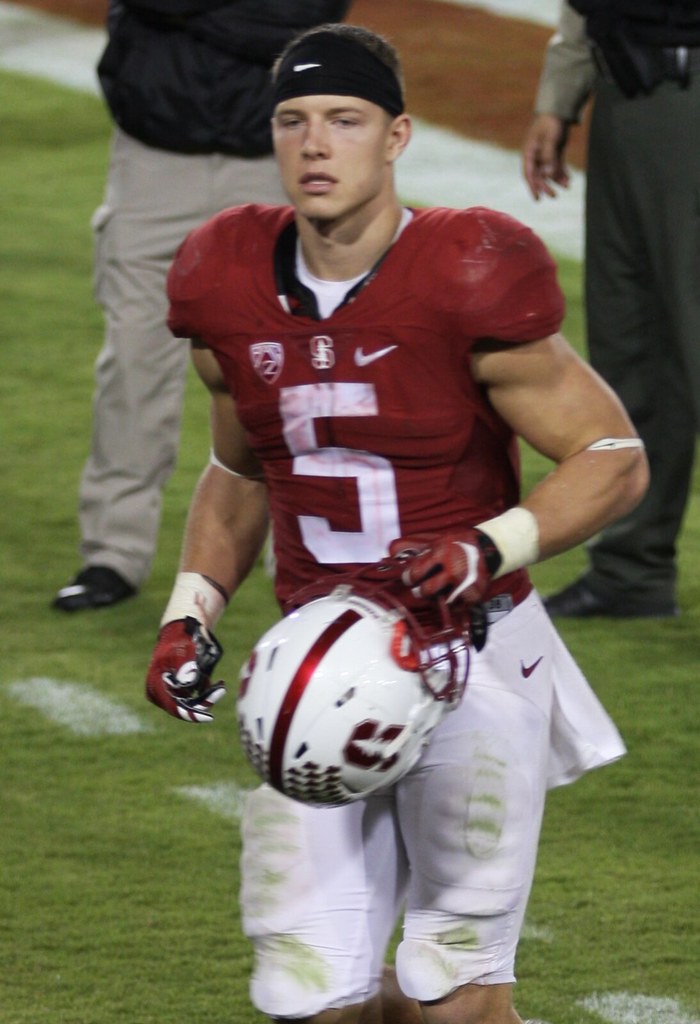 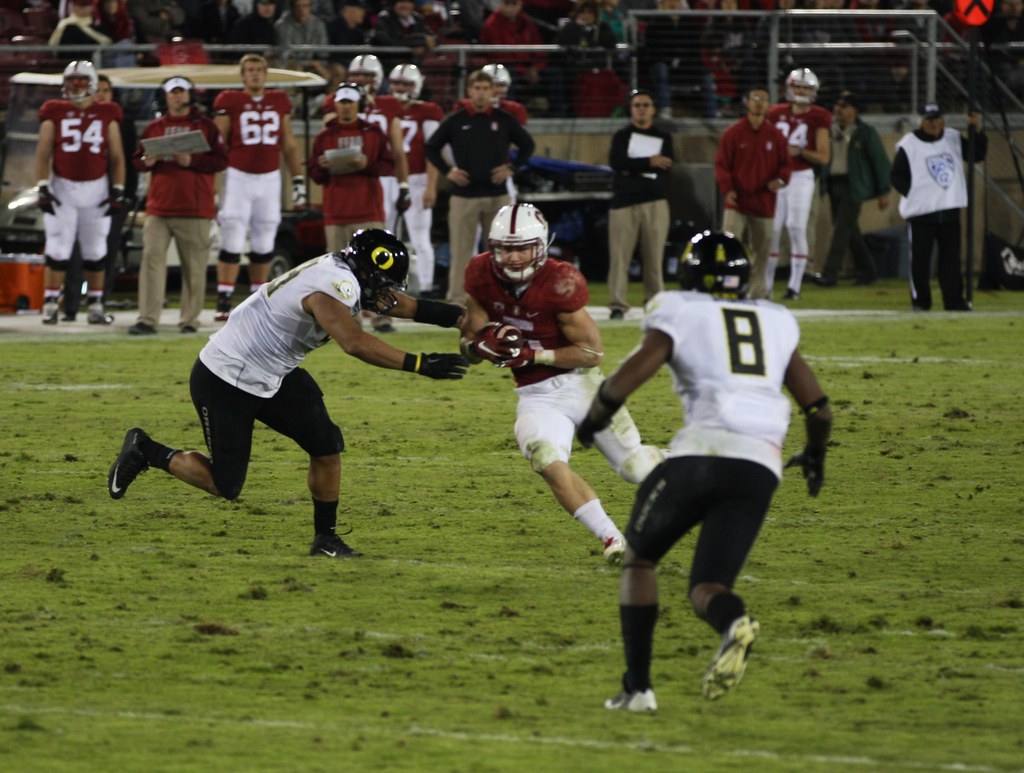