30 Little Known Facts About Lucy Boynton You Probably Didn't Know
Share Tweet Email 0 Comments
NEXT> 30 Mind-Blowing Facts About Dak Prescott You Might Have Missed Before
Saturday, September 18, 2021
STAY CONNECTED WITH US

Lucy Boynton, one of the few actresses who have been in the Hollywood industry since the very young age of 12, has always made sure that her performance leaves the audience in awe. Be it her younger self in “Miss Potter” or her look in “The Politician,” all the fans get from this British-American actress, is a flawless remarkable characterization. Here are some really interesting facts about the actress that will make you love her more:

"File:Lucy Boynton on MTV Movies.jpg" by MTV International is licensed under CC BY 3.0 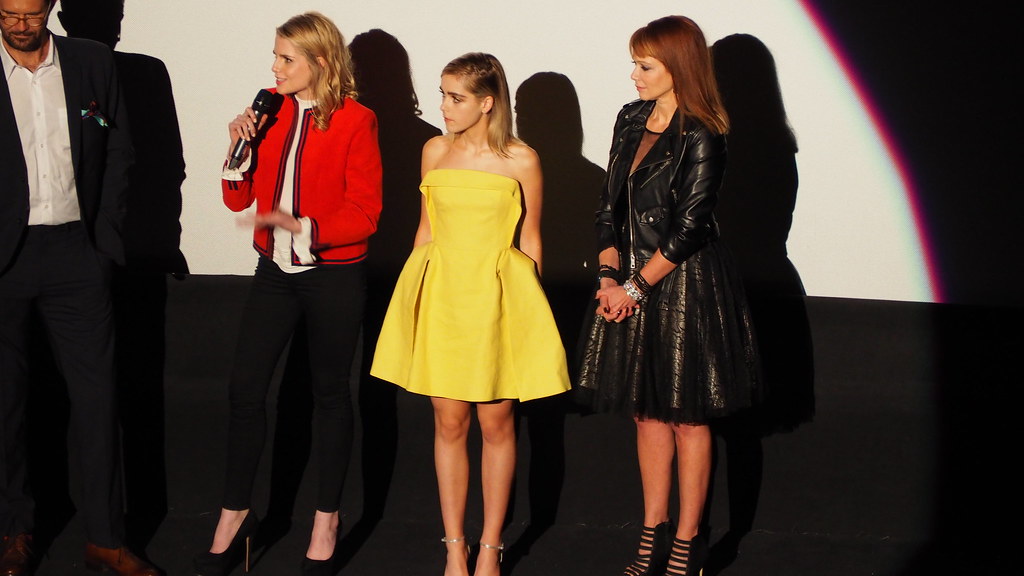