Grady Jarrett, since his rookie season in 2015, has been that player, who just gives it his all to the game, becoming a long-time staple for his team. Despite being one among the best interior defensive linemen in the NFL, he had continued to receive disrespect. Each and every season, he had proved that he is a one-man wrecking crew and has earned himself a name as a remarkable defensive tackle. Here are some really inspiring facts about Grady that every fan must know: 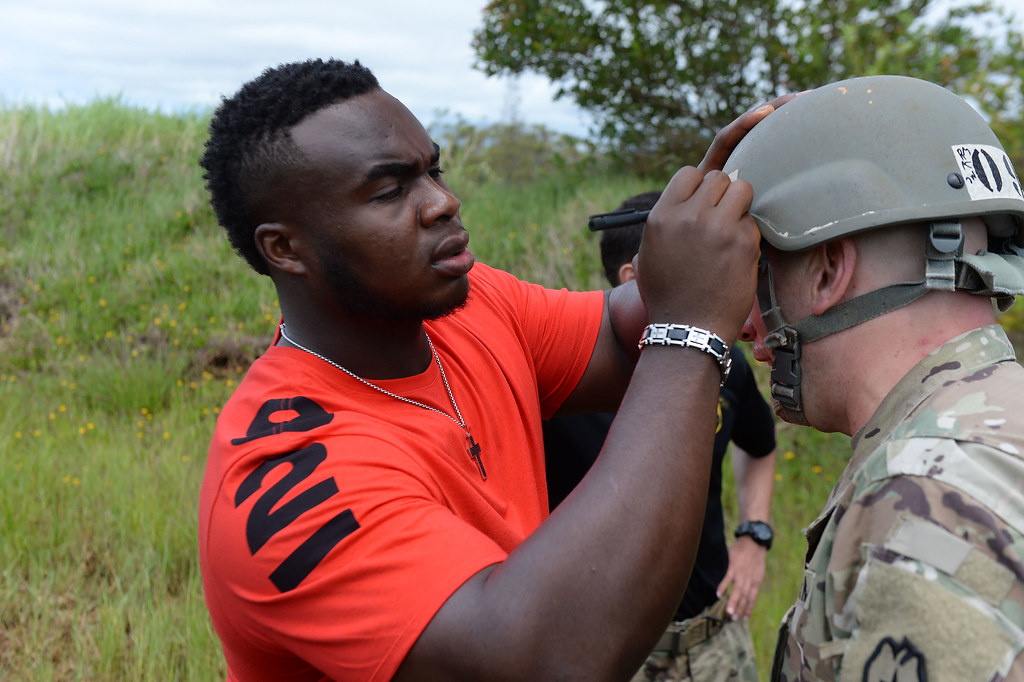 "USO/NFL Tour with Atlanta Falcons" by The USO is licensed under CC BY-NC-ND 2.0 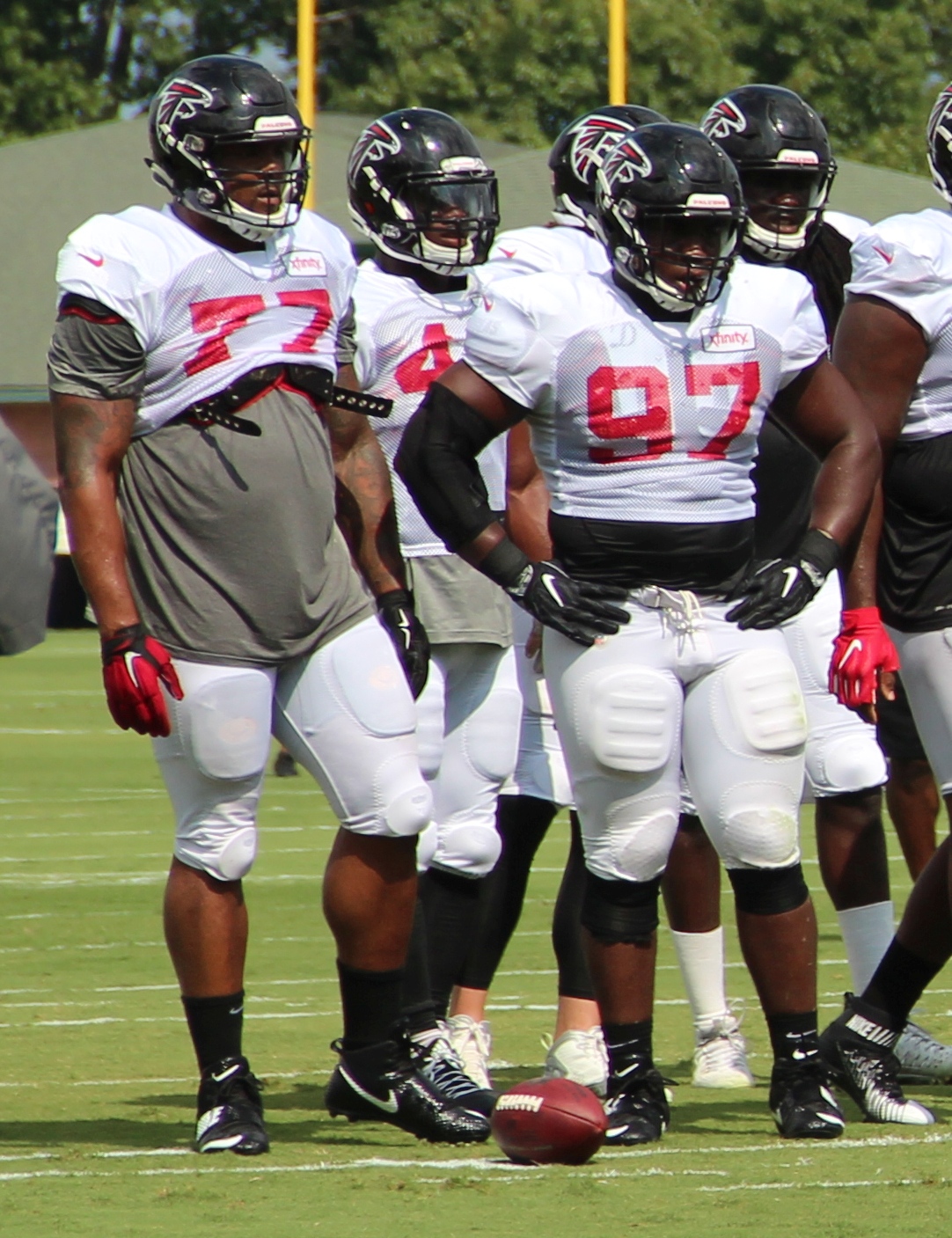 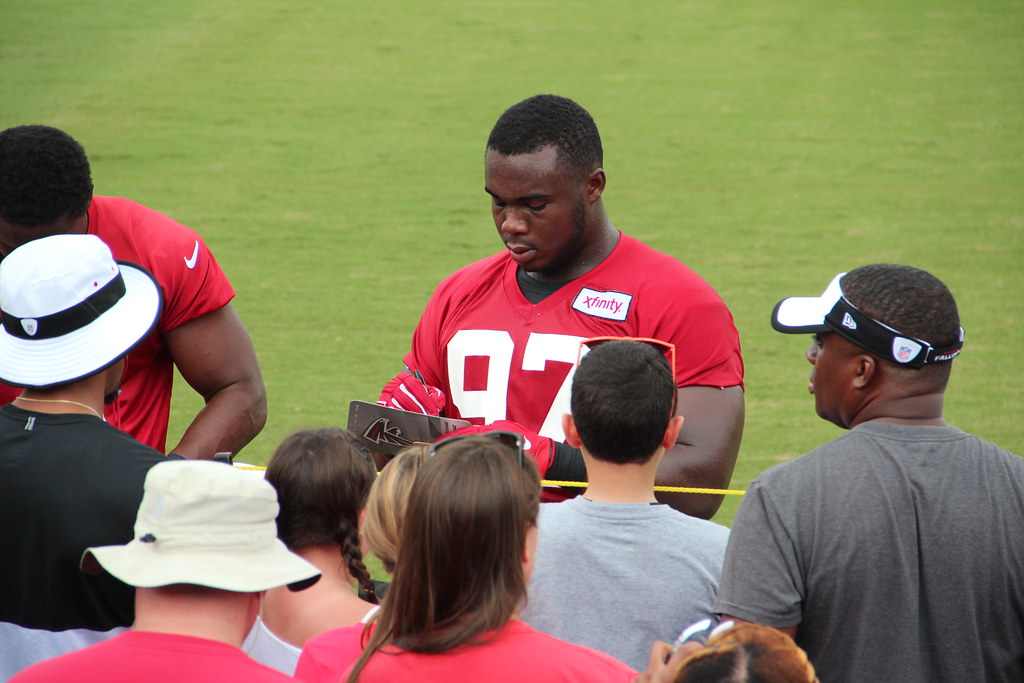