30 Unknown Facts About Daria Werbowy You Might Have Missed Before
Share Tweet Email 0 Comments
NEXT> 30 Fantastic Facts About Jurnee Smollett That Every Fan Must Know
Sunday, January 16, 2022
STAY CONNECTED WITH US

30 Unknown Facts About Daria Werbowy You Might Have Missed Before

Daria Werbowy, the official spokes-model for Lancôme, is famously known for her casual, folksy demeanor, and down-to-earth attitude, despite being one of the Top 10 highest grossing supermodels of the decade. She has worked with almost all the famous designers and had been in the ad campaigns of several multi-national brands. She was declared as one of the top 30 models of the 2000s, by the Vogue Paris. Here are some really interesting facts about Ukrainian-Canadian model that you probably didn’t know before: 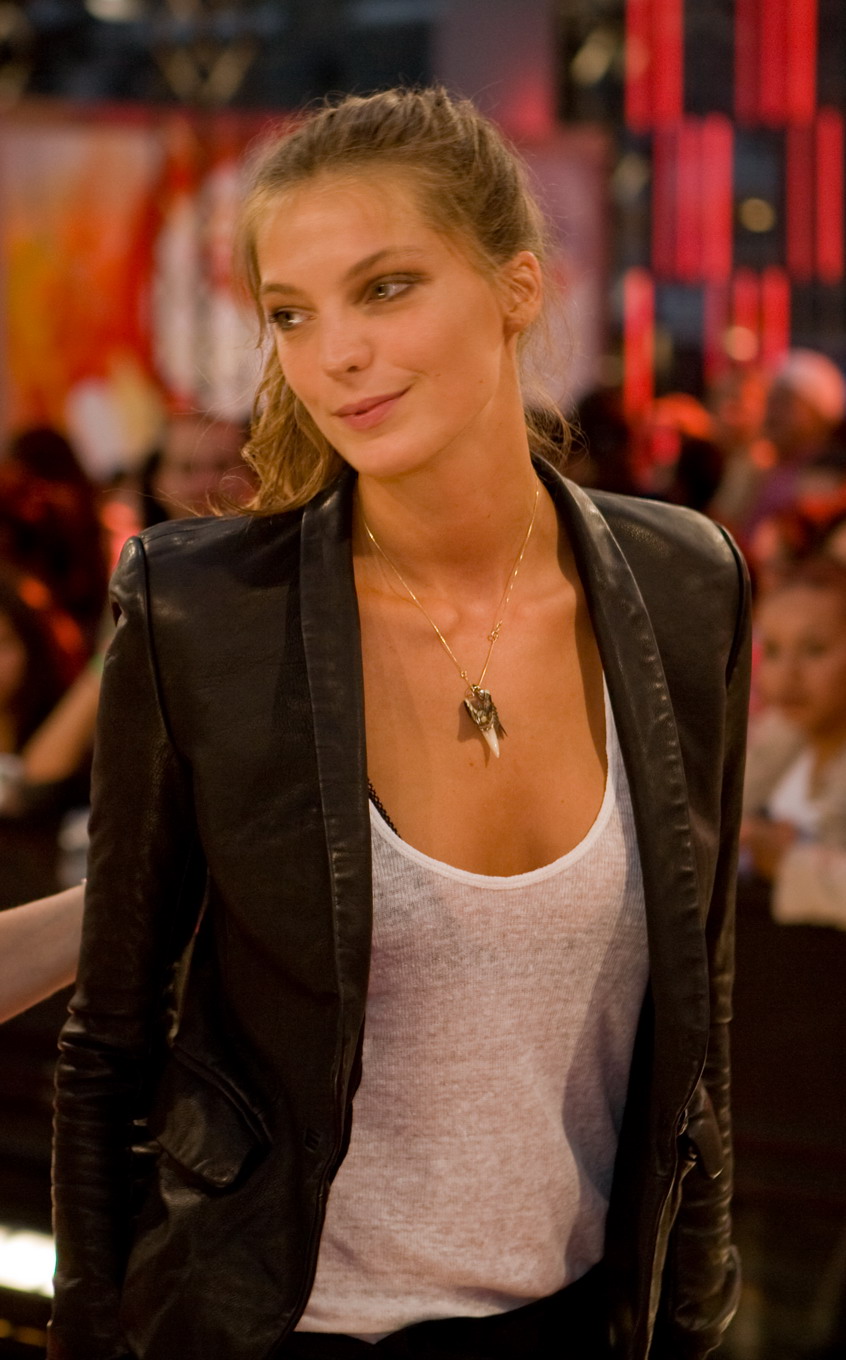 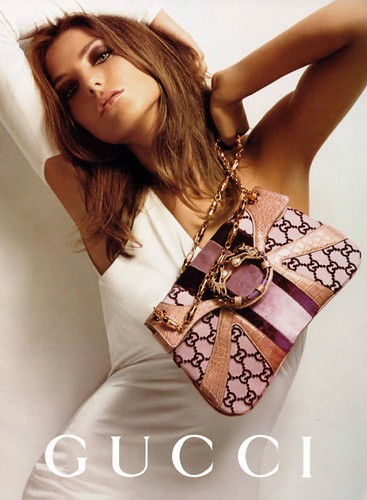 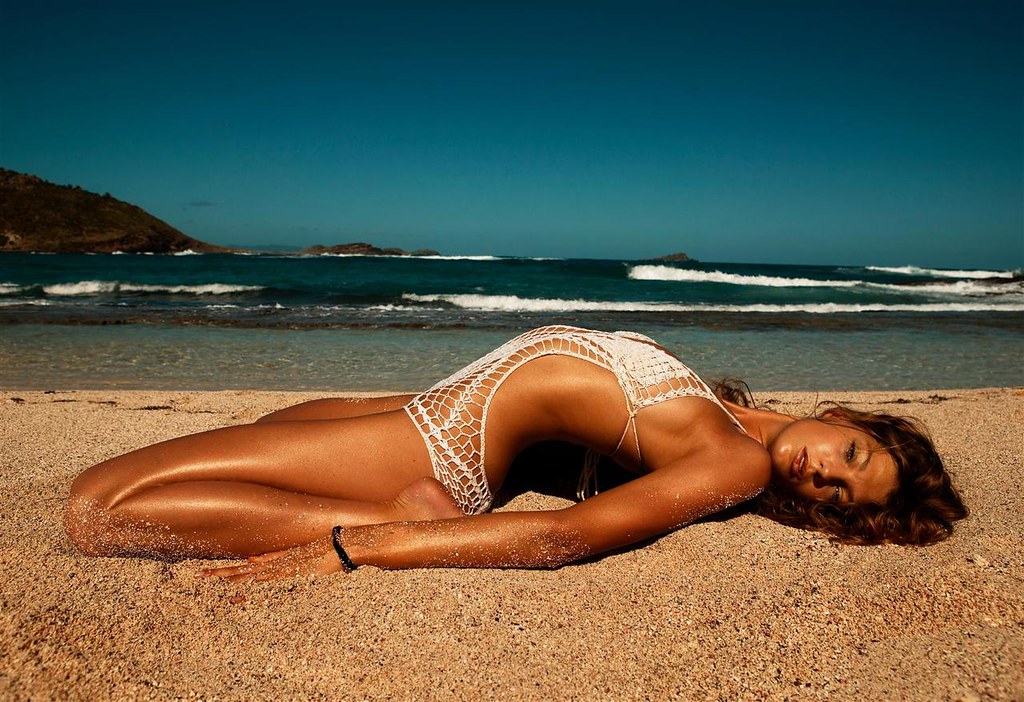 "summer Daria Werbowy photographed by Inez and Vinoodh" by p&l1 is licensed under CC BY-NC-SA 2.0