30 Fantastic Facts About Jurnee Smollett That Every Fan Must Know

Jurnee Smollett, one of the actresses who are taking the Hollywood by storm, has been acting, since she was 10 months old. Be it as a child characters like Denise Frazer or the lovable head-strong characters like Black Canary, she makes sure to give a flawless performance, leaving the audience wanting more of it. Still, despite having seen her for decades on the big screen as well as in TV series, there are many things about the actress that even die-hard fans might have missed. In fact, although her entire family is working in the film industry, they have managed to keep their private life under wraps. Here are some really interesting facts about her that will make you love her even more: 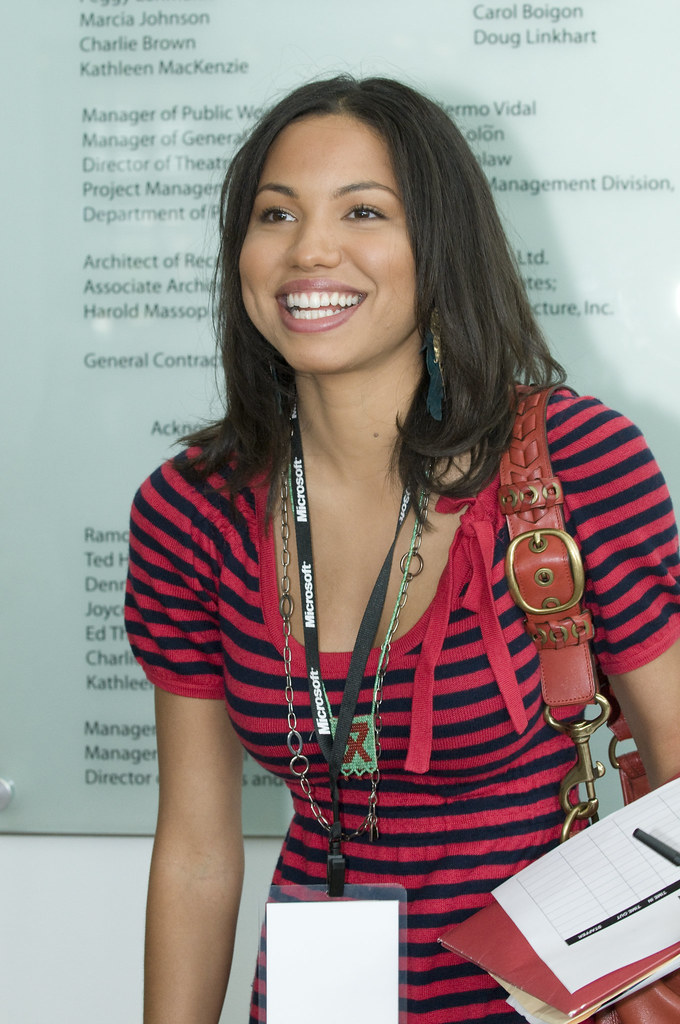 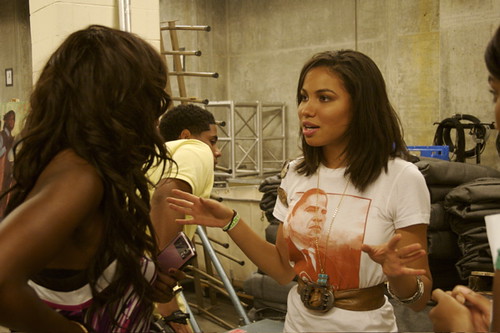 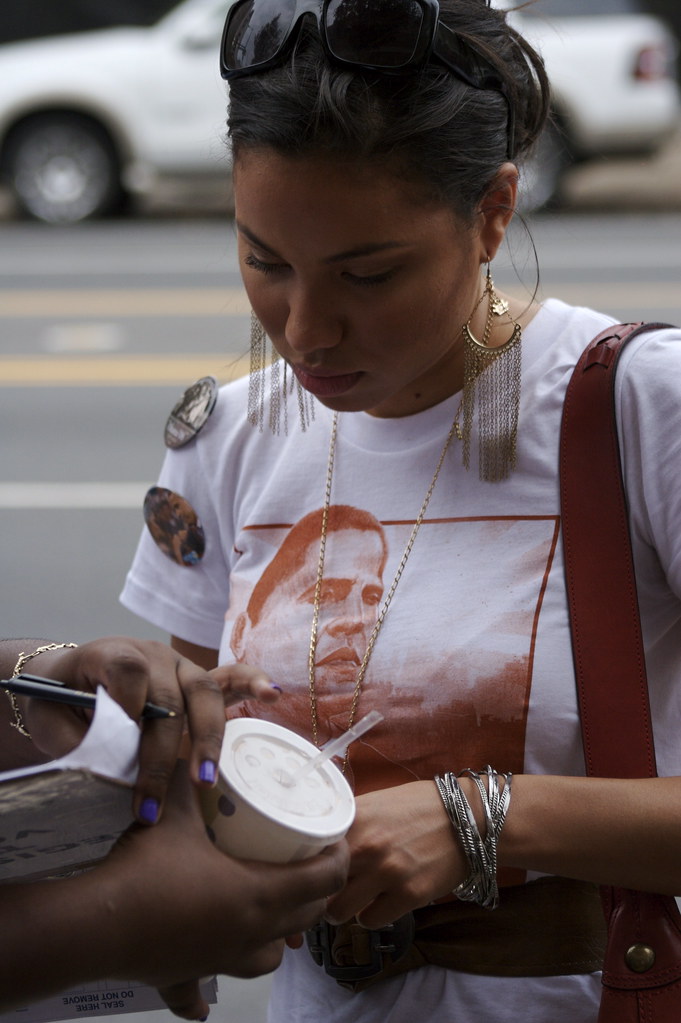