Caitlyn Jenner is one of the most popular celebrities who took the world for a ride, not only as an Olympic gold medal winning decathlete, but also as the most famous transgender woman in the world. She was the recipient of the Barbara Walters' Most Fascinating Person of the Year Award in the year 2015. She had been the inspiration to millions of athletes, before her public gender revelation, and after that, she became the inspiration to millions of men and women, to be their own self in every way. Here are some interesting facts about Caitlyn that will blow your mind: 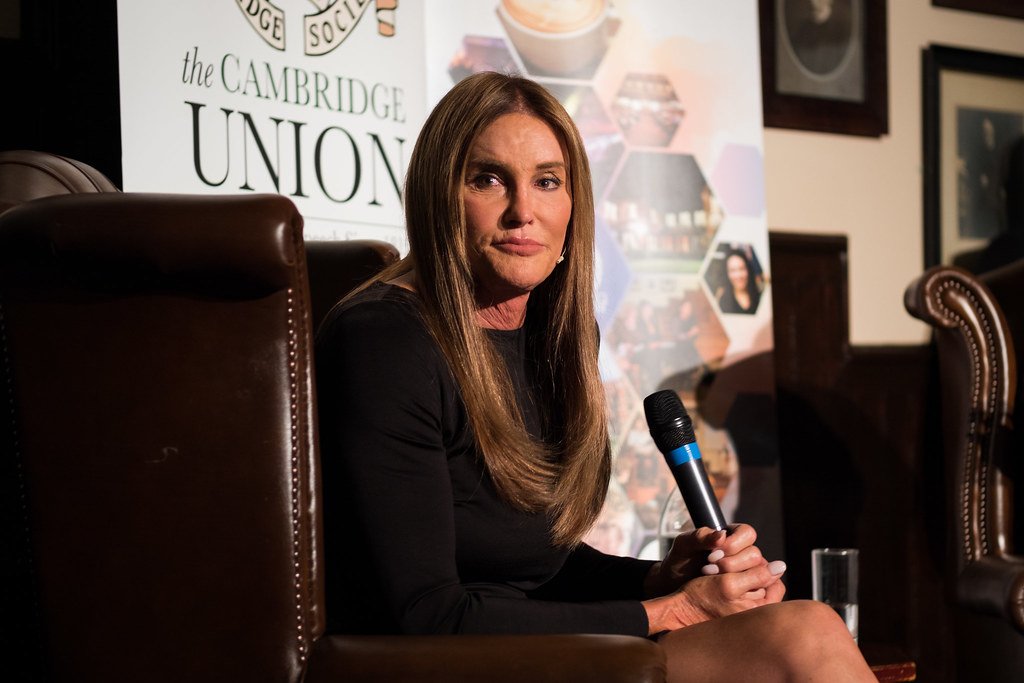 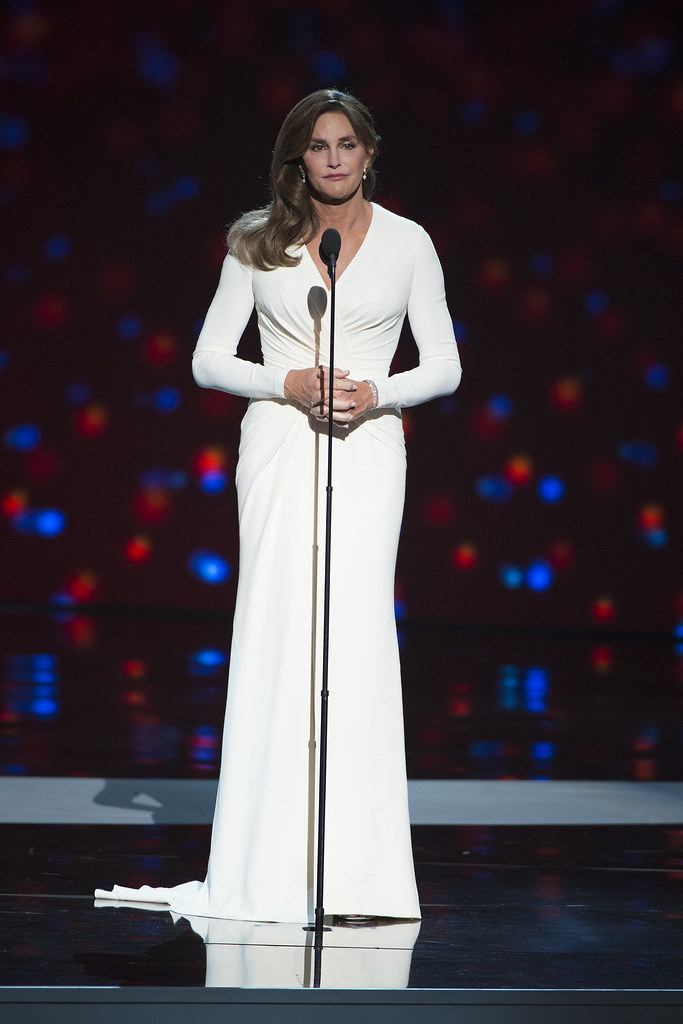