30 Little Known Facts About Natalia Vodianova – Supernova You Might Have Missed Before
Share Tweet Email 0 Comments
NEXT> When You Opt For A Personal Injury Claim, What Is The Average Payout You Can Get?
Saturday, October 16, 2021
STAY CONNECTED WITH US

Natalia Vodianova, famously known by her nickname, “Supernova,” has walked the runways for top-notch fashion designers, and has been the faces of several legendary Fashion Houses for years. Born in a rather modest and poor family, her journey to becoming one of the greatest models in the world is more like a fairy tale. She has been an inspiration for millions of youngsters, not just for her modeling career, but also for her philanthropic activities. Here are some really interesting facts about Natalia Vodianova, that will inspire you for sure: 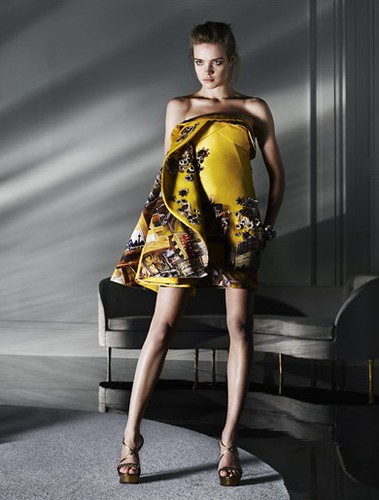 "Natalia Vodianova" by Shachenta is licensed under CC BY-NC 2.0 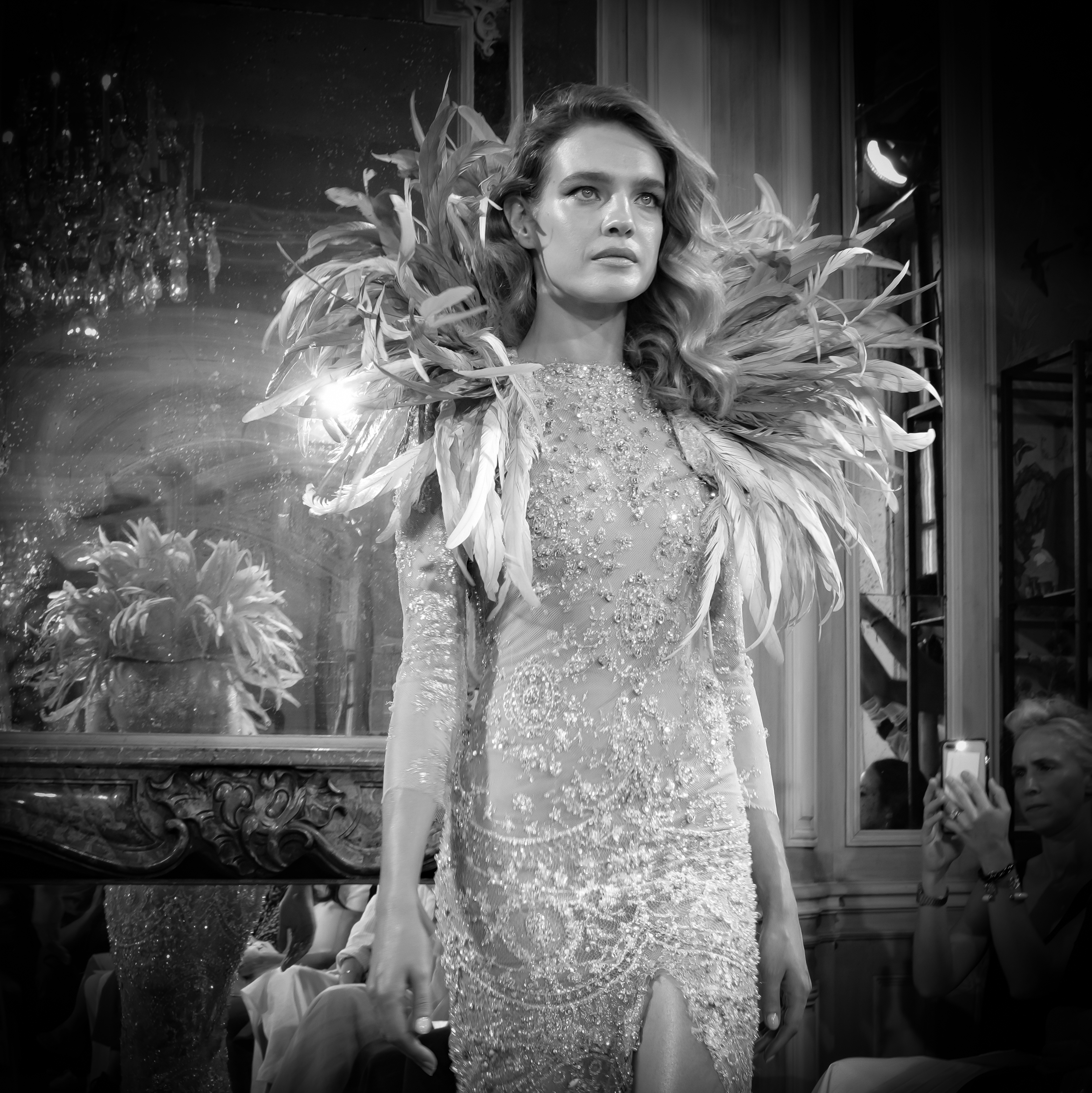