30 Fascinating Facts About Connie Britton You Might Have Missed Before

Connie Britton, with a career spanning over 3 decades, is more of a household name in the Hollywood. A four time Primetime Emmy nominee, has been in the limelight not just for her acting life, but also for her singing career, as well as her philanthropic activities. Britton recently shared rare pictures of her son Eyob Britton, who is nine years old as of the time of writing. She left millions of fans mourning her sudden death as Rayna James in the “Nashville” series. Here are some really interesting facts about the American actress and producer, which will make you love her even more: 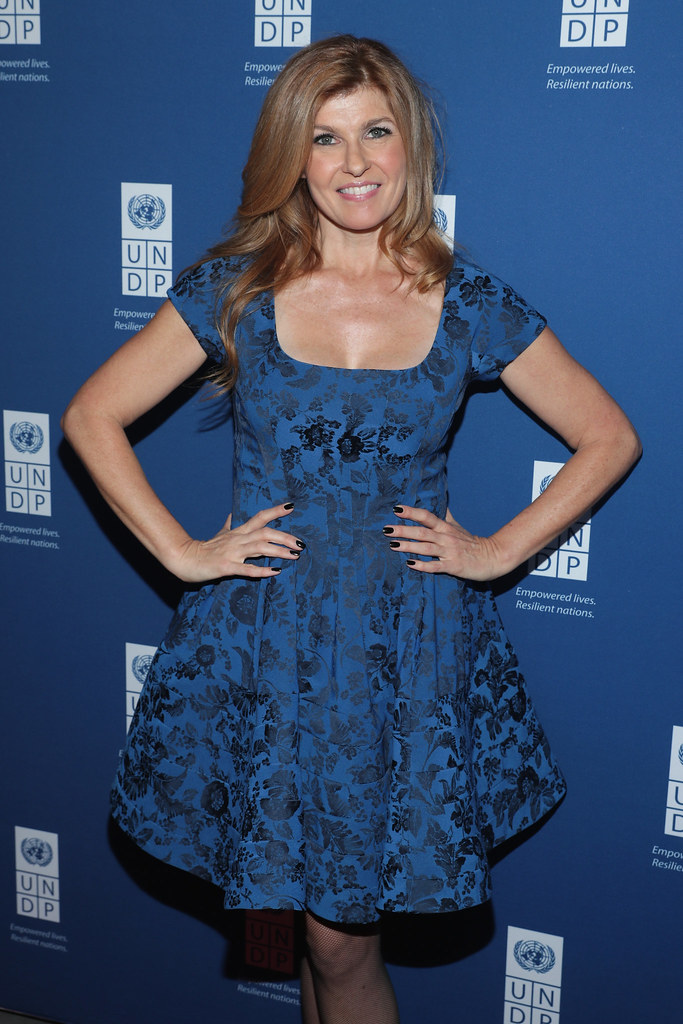 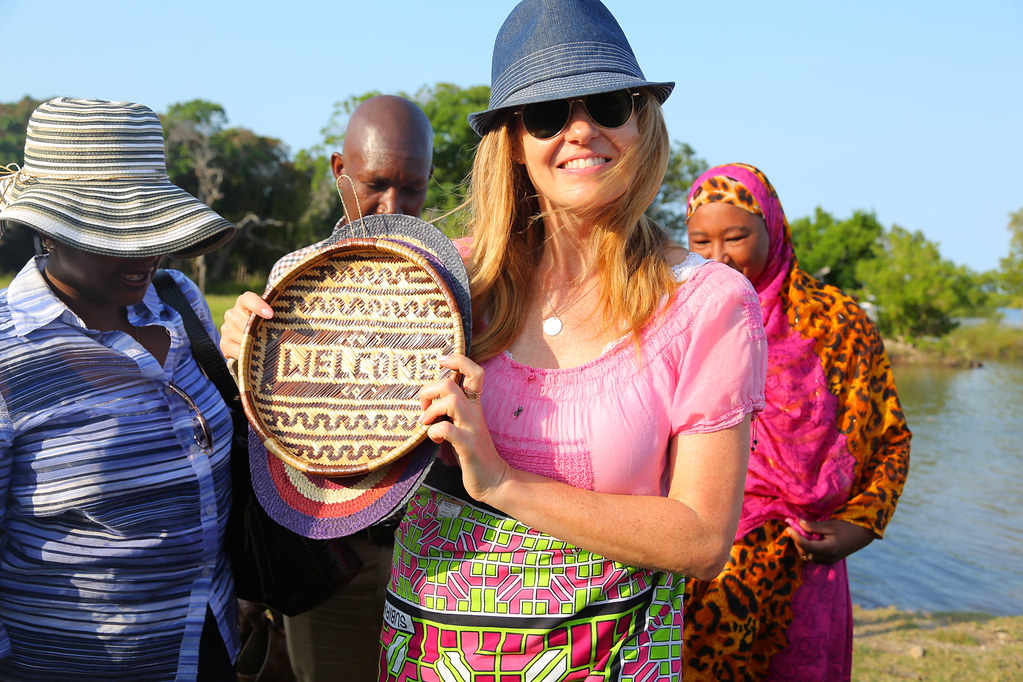 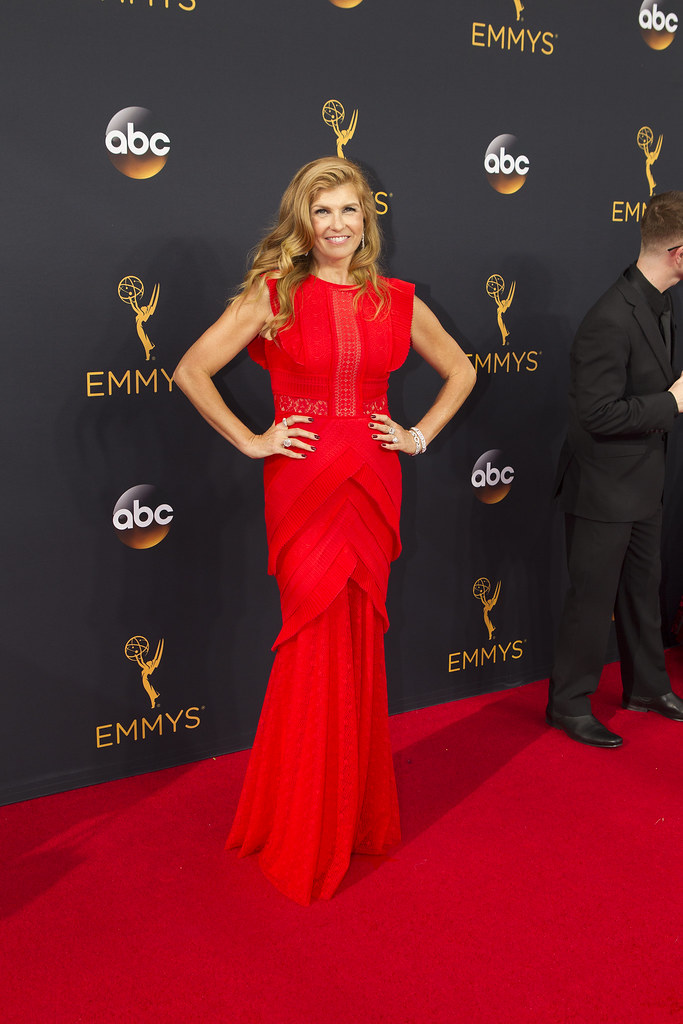