30 Amazing Facts About Emily Ratajkowski You Might Have Missed Before
Share Tweet Email 0 Comments
NEXT> 30 Killer Facts About Kristaps Porziņģis Every Fan Must Know
Monday, August 02, 2021
STAY CONNECTED WITH US

30 Amazing Facts About Emily Ratajkowski You Might Have Missed Before

Emily Ratajkowski, since starting her model career, has been making headlines for almost everything she does. As a self-identified feminist, be it in the music video “Blurred Lines,” or her role in “Gone Girl,” she has undoubtedly been the face unforgettable, becoming the icon that she is now. Pretty recently, the model had welcomed her first newborn into this world, taking up a new role as a lovely mother. Apart from her professional career, she has constantly been an advocate for women’s health issues, and has taken part in various campaigns, in order to raise funds, in support of it. Here are some really interesting facts about the American model that you probably did not know before: 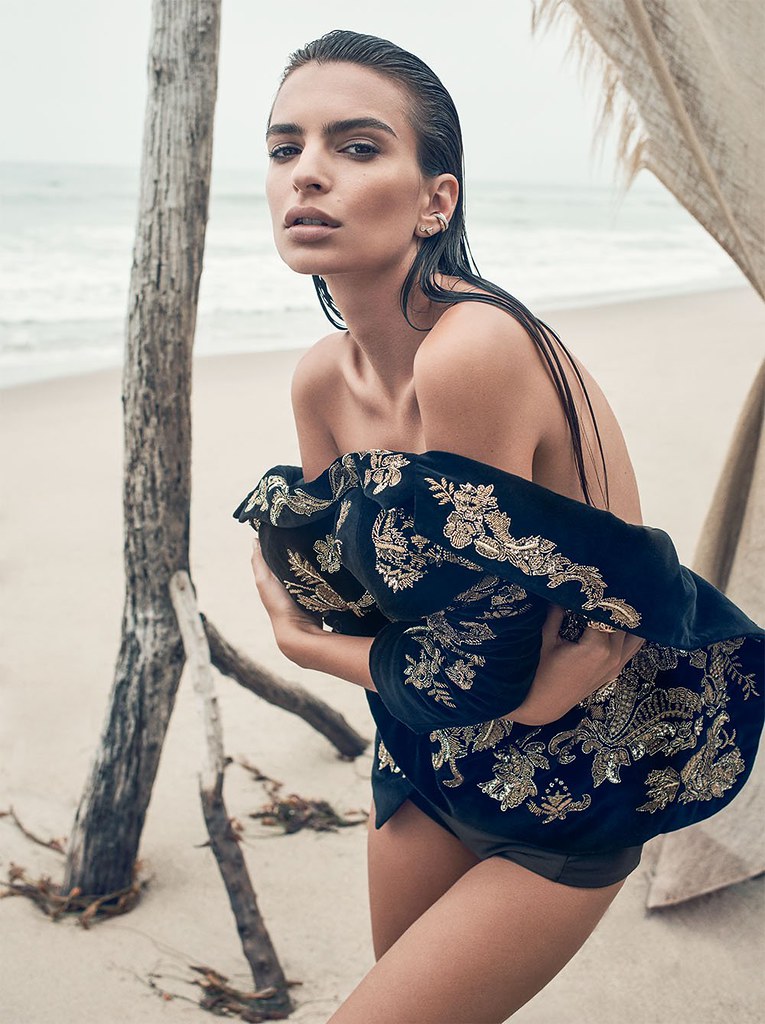 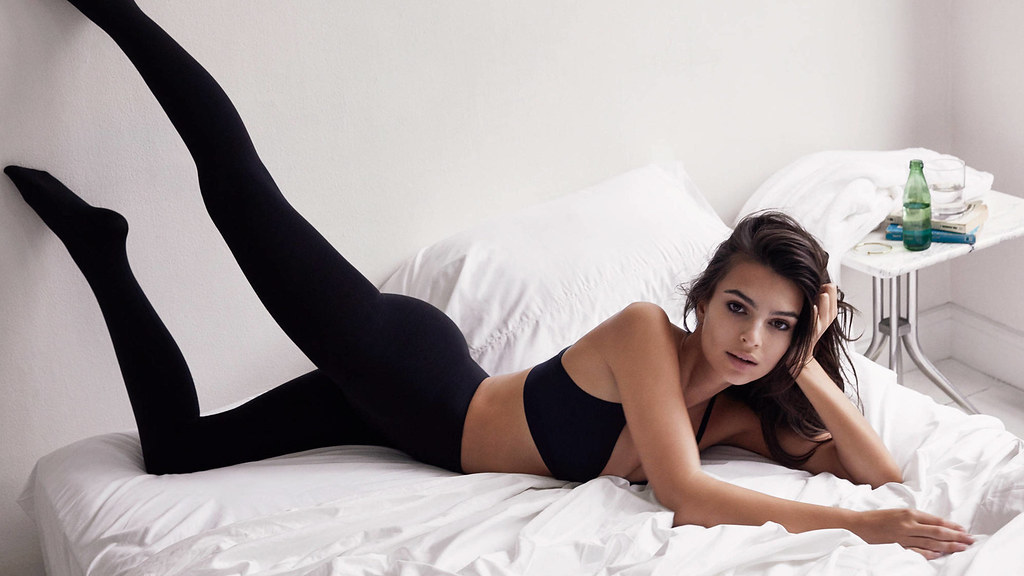 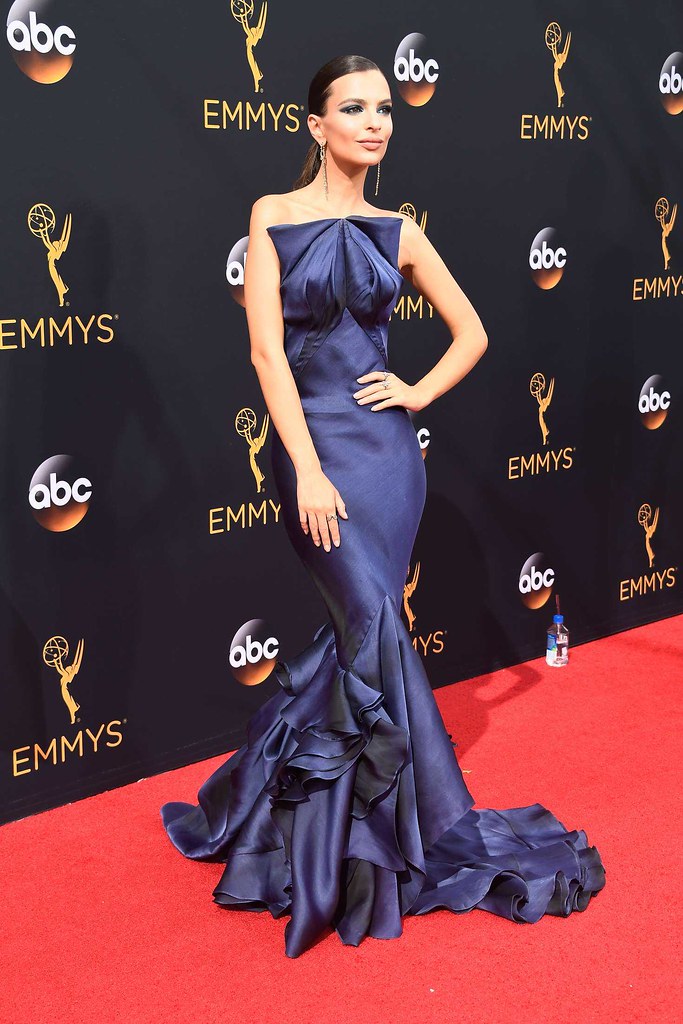 "Emily Ratajkowski - At Primetime Emmy Awards 2016 In Los Angeles" by centuryblack9 is licensed under CC PDM 1.0