30 Thrilling Facts About Tobias Harris Every Fan Must Know
Share Tweet Email 0 Comments
NEXT> 30 Brilliant Facts About Bobby Wagner Fans Might Have Missed Before
Sunday, January 16, 2022
STAY CONNECTED WITH US

30 Thrilling Facts About Tobias Harris Every Fan Must Know

Tobias Harris, one of the most talented players in the NBA, has constantly proved to be terrific on and off the court, increasing his career-high point average in every game he plays. He is also known to commit himself deeply to community engagement in all the cities, where he has played. He has often been a finalist for the NBA Cares Community Assist Award. This handsome basketball player, with his cool attitude and charming personality, has been the inspiration for millions of young basketball players. Here are some really interesting facts that will make his fans go crazy for him: 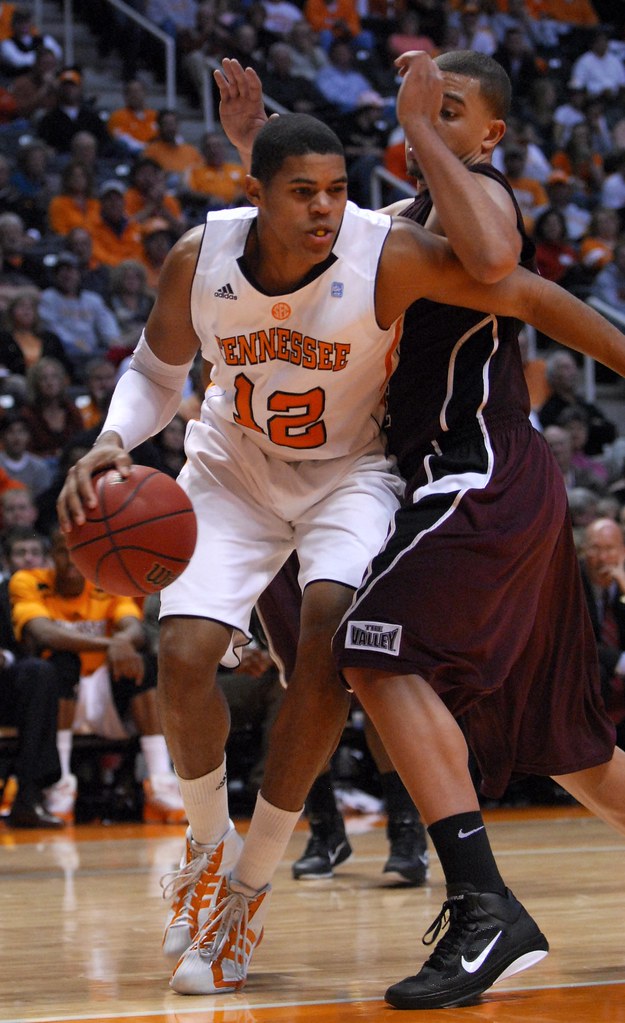 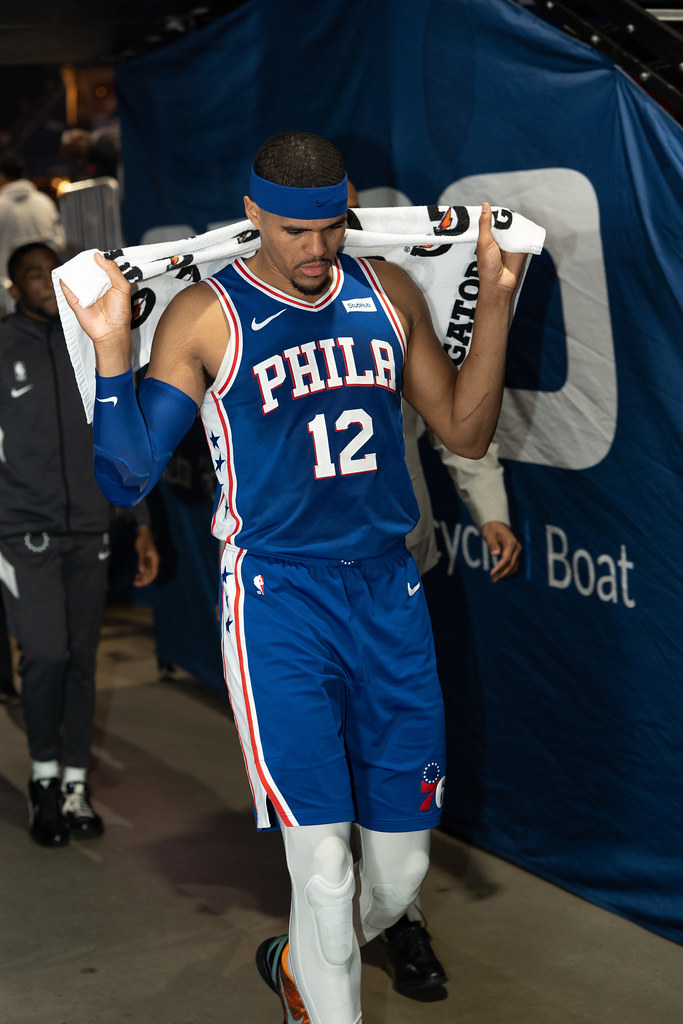 "Tobias Harris" by All-Pro Reels is licensed under CC BY-SA 2.0 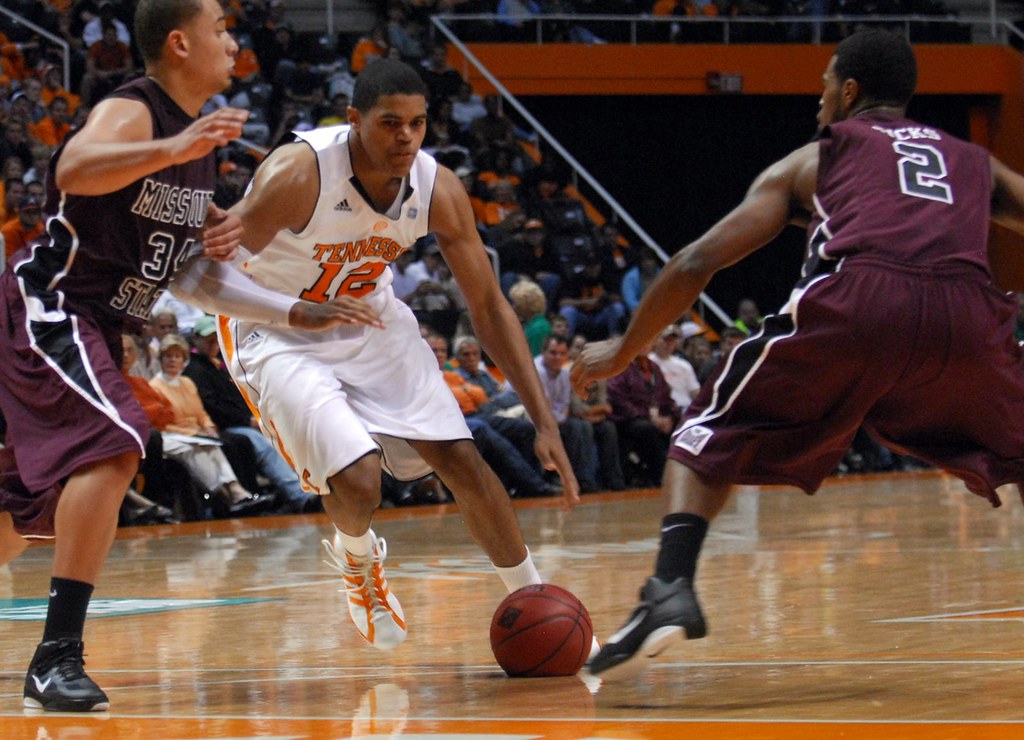