30 Not-So-Known Facts About Trae Waynes You Might Have Missed Before
Share Tweet Email 0 Comments
NEXT> 30 Cool Facts About Camila Cabello Every Fan Must Know
Saturday, October 16, 2021
STAY CONNECTED WITH US

Trae Waynes, one of the highest drafted cornerback at MSU in the modern NFL Draft era since the year 1967, is known for his incredible moves. After five solid years with Minnesota Vikings, he signed a lucrative contract with the Cincinnati Bengals. The team, as well as his fans around the world, has big expectations for the veteran corner. Here are some really interesting facts about the football cornerback that will make fans go crazy for him: 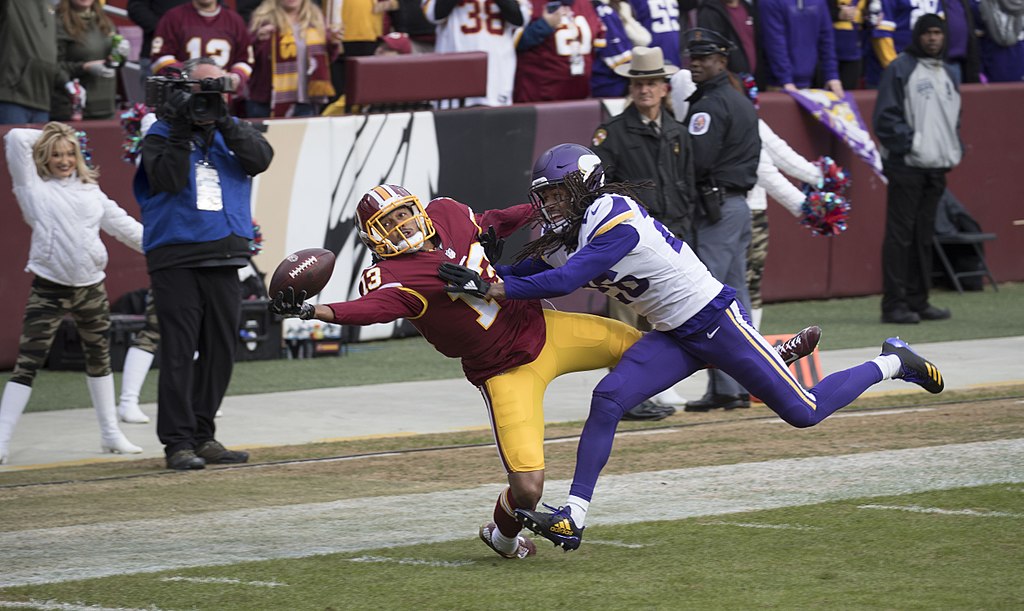