30 Killer Facts About Kathryn Bigelow You Might Have Missed Before
Share Tweet Email 0 Comments
NEXT> 30 Amazing Facts About Amari Cooper Every Fan Must Know
Sunday, January 16, 2022
STAY CONNECTED WITH US

30 Killer Facts About Kathryn Bigelow You Might Have Missed Before

Kathryn Bigelow, famous for her incredible visuals and heart-pounding acting sequences, is one of the few enigmatic filmmakers, who make brave choices in the scripts they bring to life. Her keen eye for visual aesthetics and imagery, makes her movies stand out from the rest, while earning her numerous accolades. In fact, she is the first female director, to have accomplished many feats like winning an Academy Award. In her entire career spanning more than three decades, she has turned out to be a role model for numerous upcoming directors. Here are some really fascinating facts about the director that will make you love her more: 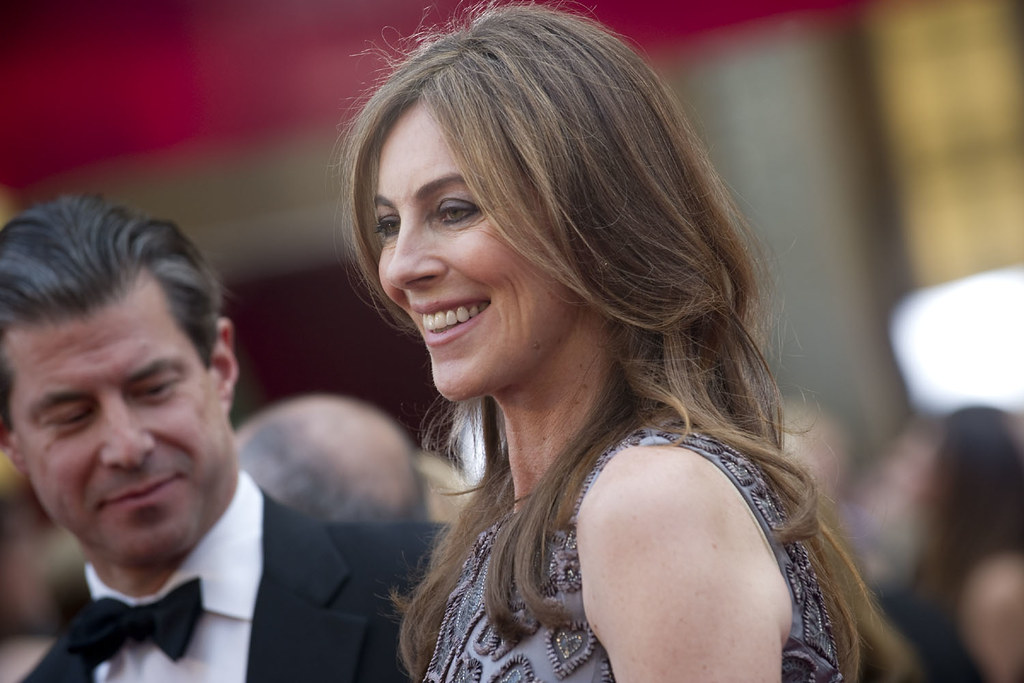 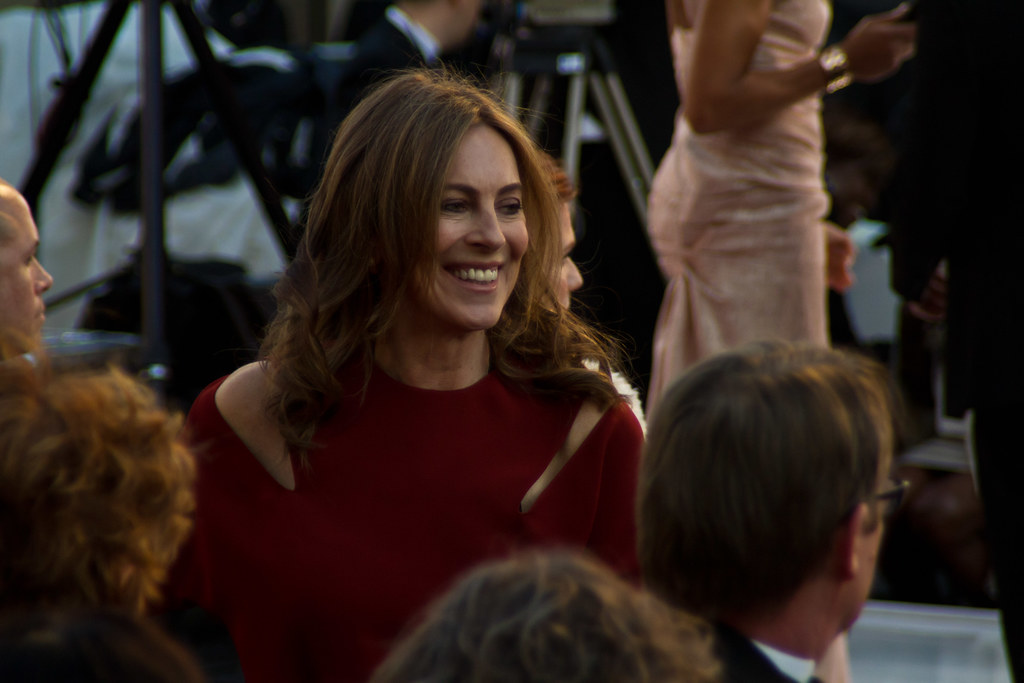 "Kathryn Bigelow" by david.torcivia is licensed under CC BY-SA 2.0 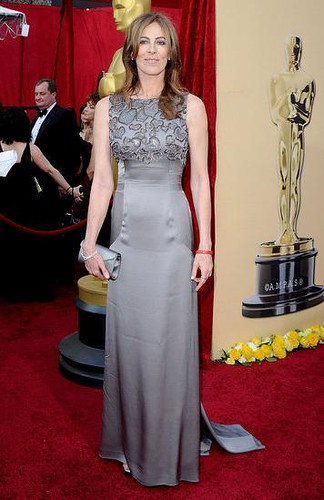