30 Amazing Facts About Amari Cooper Every Fan Must Know
Share Tweet Email 0 Comments
NEXT> Here’s How to Make Side Money No Matter What Else Is Happening in Your Life
Monday, August 02, 2021
STAY CONNECTED WITH US

30 Amazing Facts About Amari Cooper Every Fan Must Know

Amari Cooper, since his first game as a rookie, has been outstanding, despite injuries plaguing the 2017 season. Be it in his college career or NFL career, he has managed to distinguish himself as a dominant offensive, with impeccable performances and un-paralleled ball-catching skills, having set numerous records. Here are some really interesting facts about the football wide receiver, considered to be one of the best wide receivers in NFL: 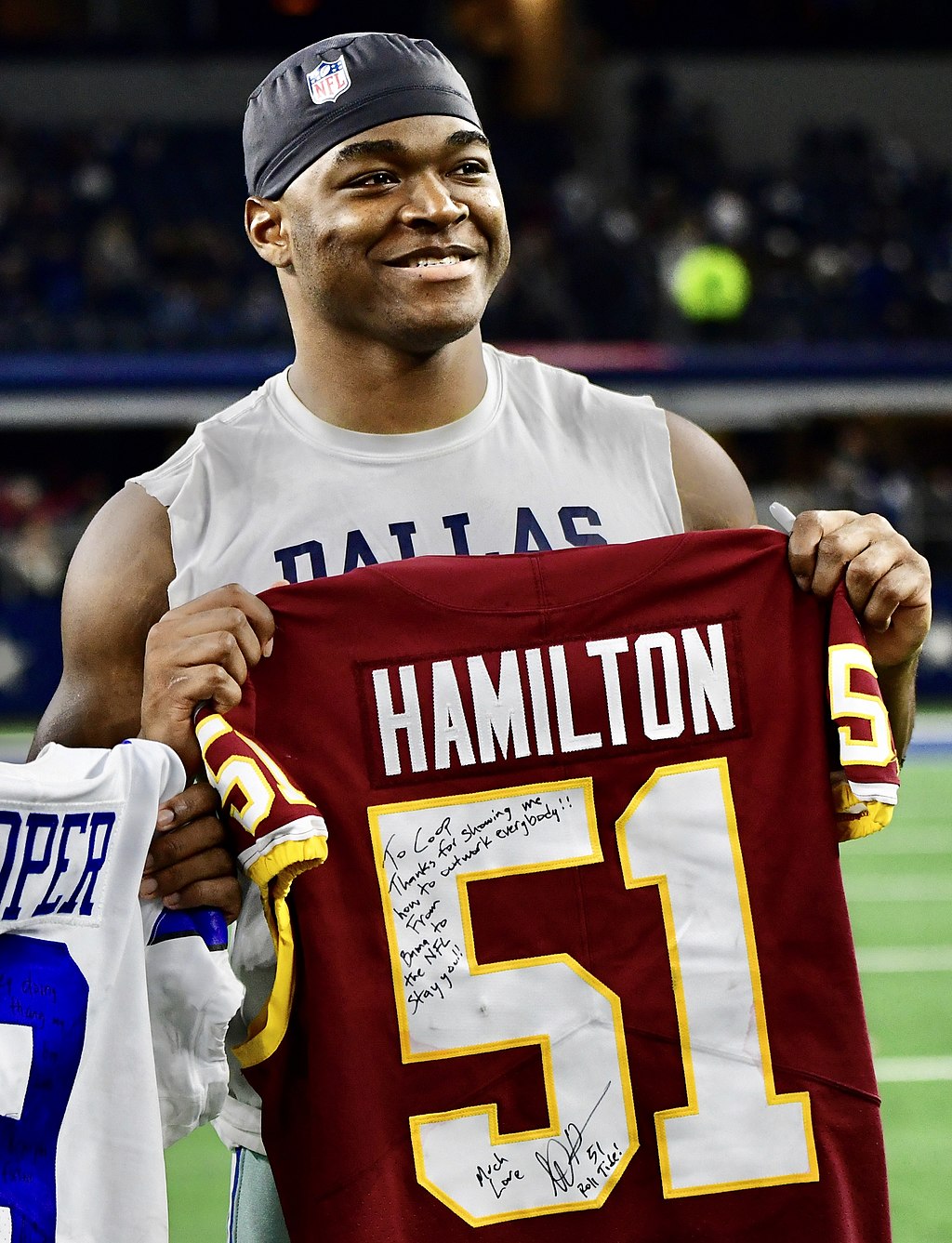 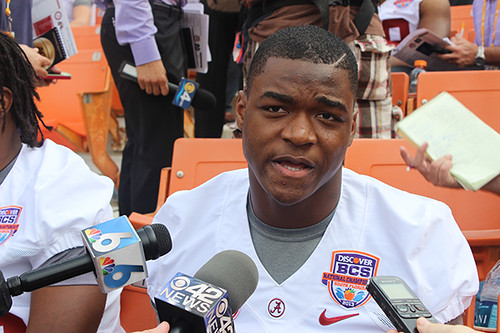