Jack Whitehall, one of the best comedians in the world, known for his comic timing, is actually a firm favorite at home in the United Kingdom. As an upcoming rising star in the Hollywood, with each and every gig of his, he makes a lasting impression with the audience. With his striking blue eyes and smart personality, he has gained a humongous fan following all over the world. And let’s not forget the fact that he has just got started in Hollywood, and has some great stuff up his sleeve for the US audience. Here are some really interesting facts about English comedian that will make you love him more: 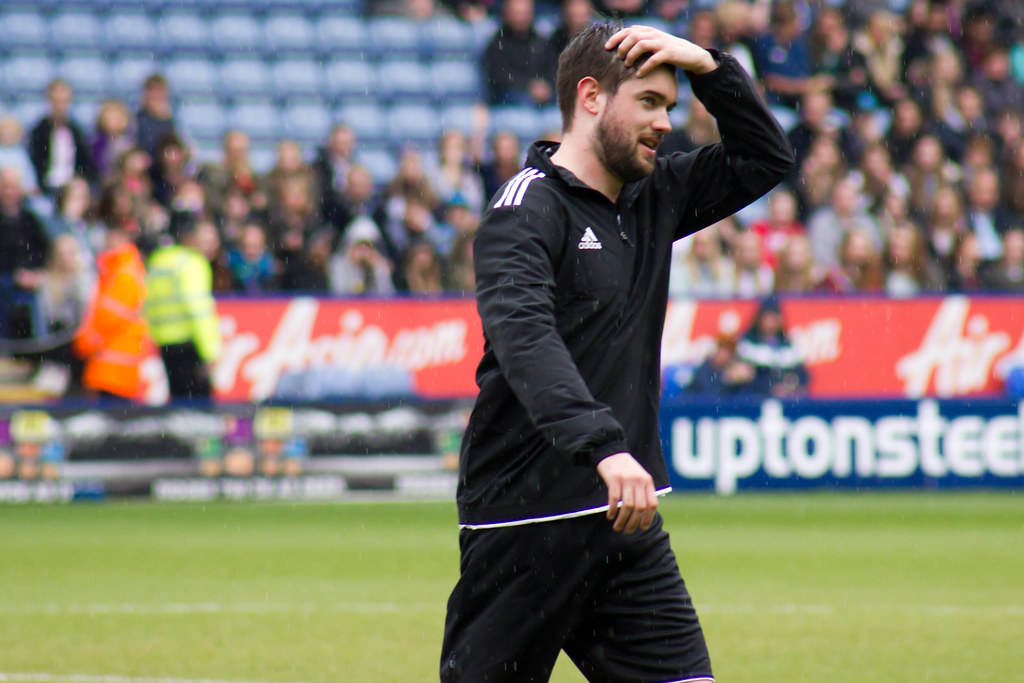 "Jack Whitehall" by vagueonthehow is licensed under CC BY 2.0 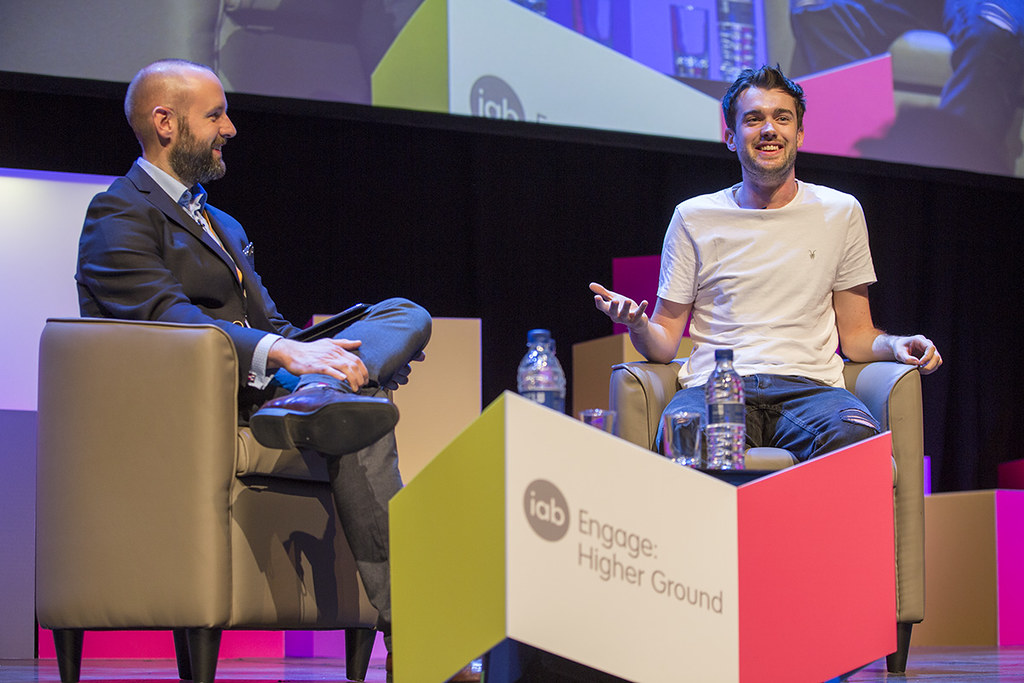 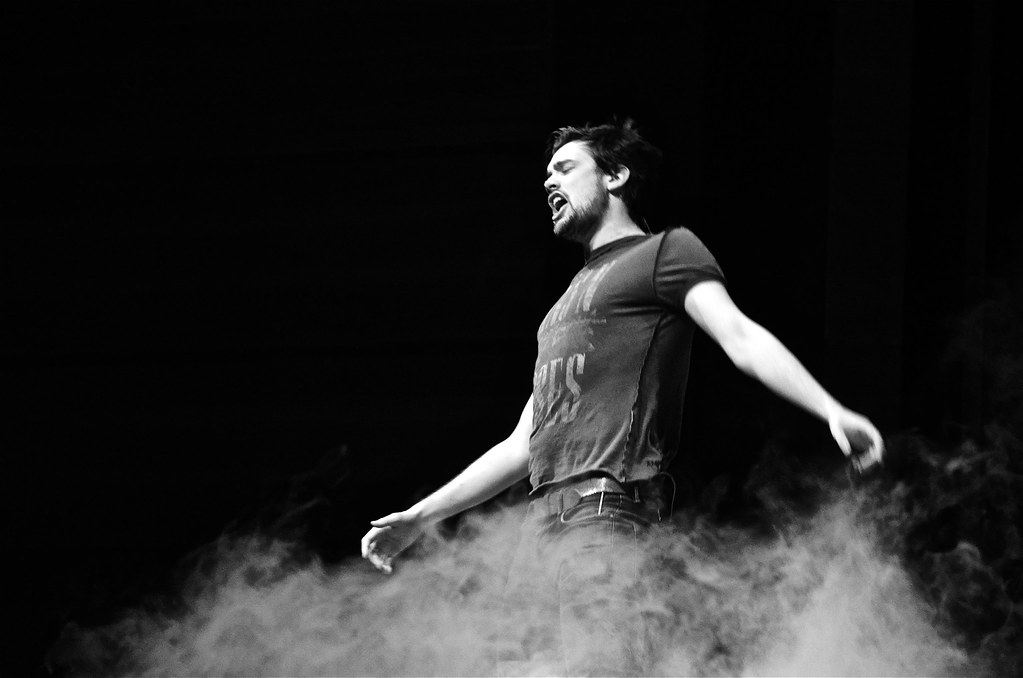