30 Surprising Facts About Shreya Ghoshal Even Fans Might Not Know
Share Tweet Email 0 Comments
NEXT> Pay Attention to These Details Before Registering for Examsnap Microsoft AZ-104 Certification Exam
Monday, August 02, 2021
STAY CONNECTED WITH US

30 Surprising Facts About Shreya Ghoshal Even Fans Might Not Know

Shreya Ghoshal, one of the most melodious singers in the world, has so many accolades to her name, having recorded in 12 difference Indian languages. She has been named as the “undisputed queen of playback singing” by Asjad Nazir of Eastern Eye. Known for her style and fashion sense, she is among the top ten most searched Indian singers on Google Search. She has been featured on the Forbes list of “Top 100 Celebrities From India,” for more than 5 times. She is the only Indian singer to be included in the list of Verve's “50 Power Women Of 2016" list. Here are some really interesting things about the Indian playback singer that will make you love her more: 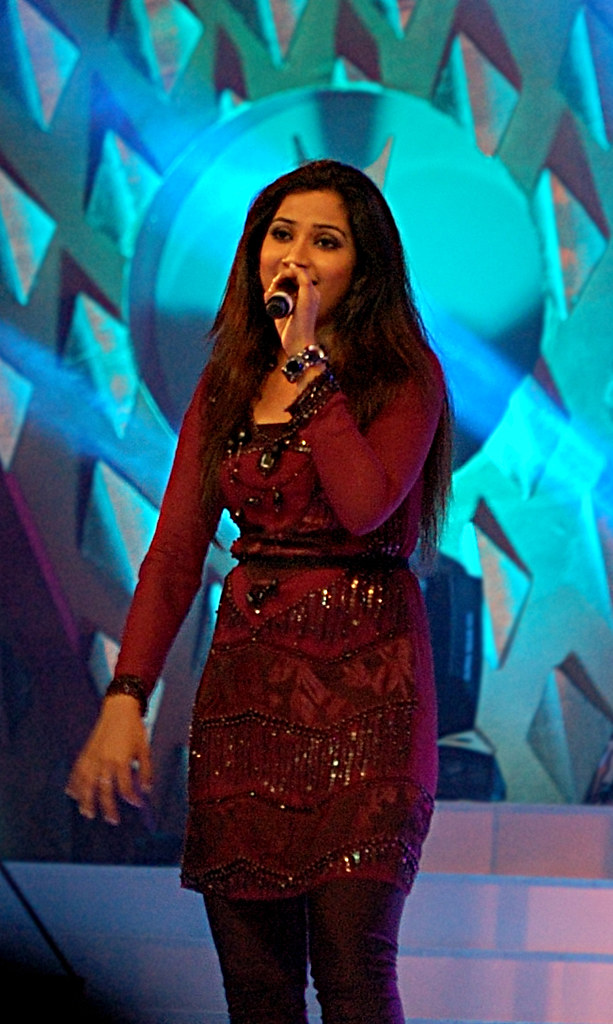 "Shreya Ghoshal" by thejasp is licensed under CC BY 2.0