Bong Joon-ho, the world renowned South Korean director, who broke the ground with his Academy Award winning movie “Parasite,” in the year 2019. To say, he was the star of the year 2019, would be an understatement, as the brilliant director made several records. And to say, it only took him 4 months to complete the entire script of the movie. His entire career as a director, is full of triumphant movies, like the “Memories of Murder,” “The Host,” “Snowpiercer,” and “Okja.” While his first movie “Barking Dogs Never Bite,” was not a commercial success like the rest, it was praised by critics. Here are some really fascinating facts about Bong Joon-ho that will make you love him more: 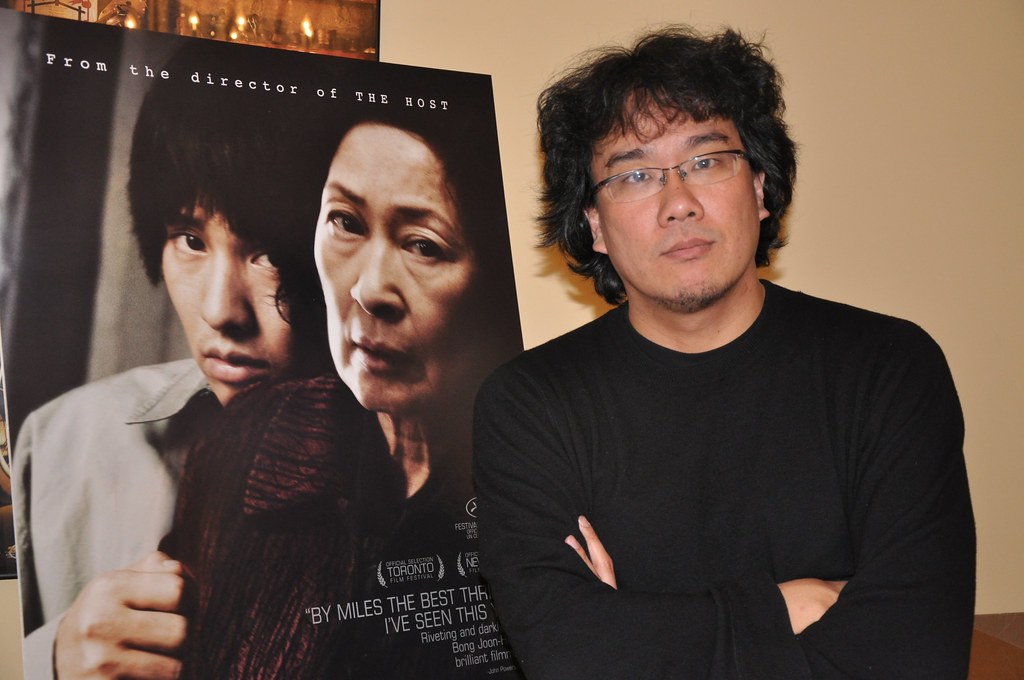 "Bong Joon Ho Mother Close Up" by rasdourian is licensed under CC BY 2.0 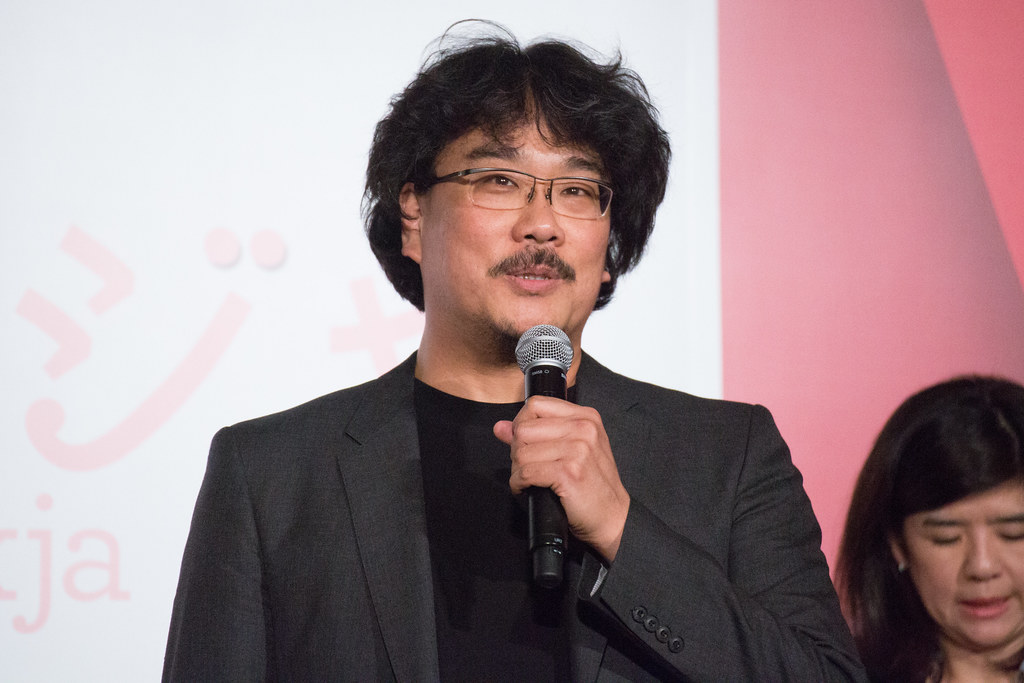