30 Not-So-Known Facts About Ben Whishaw You Might Have Missed Before
Share Tweet Email 0 Comments
NEXT> 30 Mind-Blowing Facts About The Fan-Favorite Korean Singer – Jisoo
Sunday, September 26, 2021
STAY CONNECTED WITH US

Ben Whishaw, famous for his role as Q in the James Bond franchise, has so many accolades to his name, since his very first ascent to stage-acting as a 15-year old. He has been hailed as one of the finest actors of his generation, but still remains to be very quiet about his private life. Despite being in the limelight for decades, this multi-talented individual has many things that are still under the wraps. Here are some really interesting facts about the actor that will make you love him more: 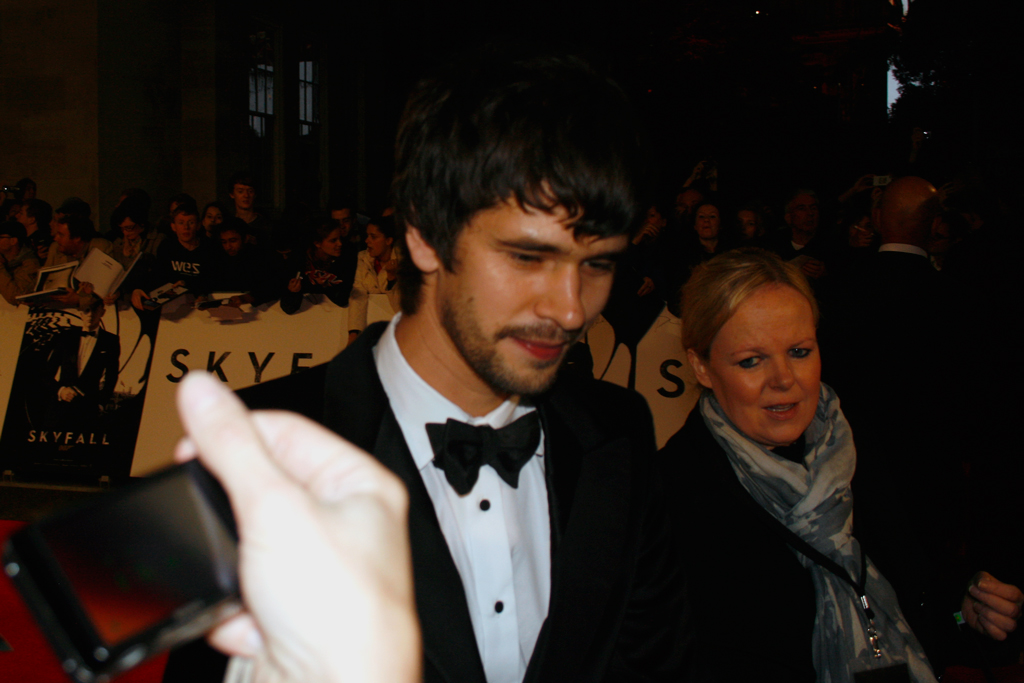 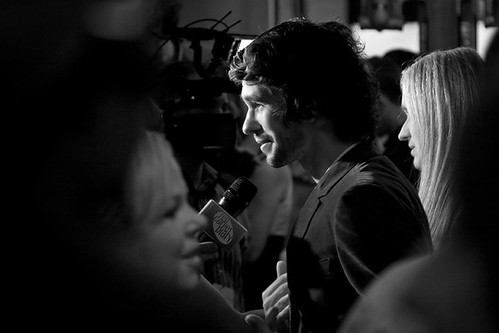 "Ben Whishaw" by Reza Vaziri is licensed under CC BY-NC 2.0 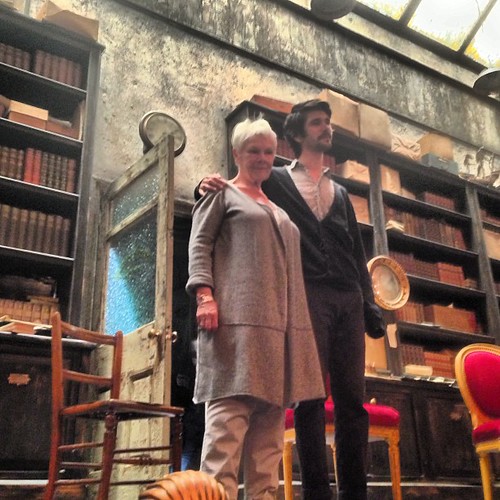 "Fab Q&A after Peter and Alice with Dame Judi Dench, Ben Whishaw and Michael Grandage" by Rev Stan is licensed under CC BY 2.0